SPOTLIGHT: The Wood Brothers Would Like You to Forget Your Differences & Appreciate Live Music

After a decade into what some thought would be a side project for Chris and Oliver Wood, The Wood Brothers can officially be deemed the main act.

Brothers Oliver and Chris Wood, along with multi-instrumentalist Jano Rix, make up the trio who return to Buffalo this Friday Nov. 11th for a show at the Town Ballroom.

“People know how to have a great time in Buffalo and appreciate live music” says bassist Chris Wood.

We got a chance to catch up with Chris Wood recently as the bassist finished recovery from being hospitalized in Charleston, SC after undergoing emergency surgery last month.

“I’m much better… Just about ready to hit the road again…It was a rough patch there for a minute. Recovery was a little slower than I had hoped but not bad… I’m feeling good.  Excited to get out there and play.”

“Everyone has been amazing and supportive through this whole thing. Fans as well as those musician friends that helped us out and I’ve been hearing from a lot of friends, checking in… It’s just amazing what happens when you go through some crisis like this. You’re reminded of what your community is who these people are and how much they care about you.”

The trio officially hit the road again earlier this week and as evident by this recent fan video from a recent show in Bloomington, Illinois, they certainly didn’t skip a beat!

The talented and remarkably versatile standup bass player has established his reputation as the best in the business through his work with two highly acclaimed yet incredibly different projects – Medeski, Martin and Wood and The Wood Brothers.

“When I’m on stage for a Wood Brothers show vs. a MMW show (Modeski Martin and Wood) the act of making music live is the same thing. But how I get to that point with different bands… yeah totally different.”

“With MMW there’s nothing to exactly prepare.  It’s a very improvisational thing. We tend to not really know what we play until right before the set or not until we are on stage, so I just prepare for that by playing a lot of music and listening to a lot of music and being inspired.”

“The Wood Brothers of course is totally different.  The song writing and singing is a very important part of the group. Arrangements, the nuances and compositions are much different, but it’s still that act of making music in the moment. That’s the thread.”

The band’s most recent album, Paradise, was released last year and a new live album recorded down the road at Levon Helm’s Barn in Woodstock, NY is set to be released in the upcoming weeks.

“We like to do live albums once in a while because over time as we play these songs on the road, they develop into something different. We change all the arrangements and they’re much different than what is on the studio album.”

The band is also working on a bunch of new songs and plans to head back into the studio by early 2017. But for now, the band is anxious to get back on the road and ready to reconnect with fans in more intimate venues like the Town Ballroom.

“We’ve completely changed our set from the Summer.  We have enough records where we can go back and pick and choose songs we haven’t been playing in a while. So It’s fun for us to take some of the older songs  and rearrange them….”

“We love about touring in theaters and clubs is that we can really put on our show.  Our lights, our set, our instruments, and we get to give people a full range of what we do and we have a lot more control over the whole presentation. ”

“The theme of our band, the Wood Brothers, is about bringing people together. And that’s what we love about our audience. It tends to be a lot of couples who tell us ‘hey you’re the only music we agree on’.  It’s fathers and sons, mothers and daughters,  families – sometimes three generations from families show up at shows.

That’s what we are all about, trying to get everyone together, forget your differences and just appreciate some live music.”

TICKETS WILL MOVE FAST… BE SURE TO GET YOUR TICKETS EARLY 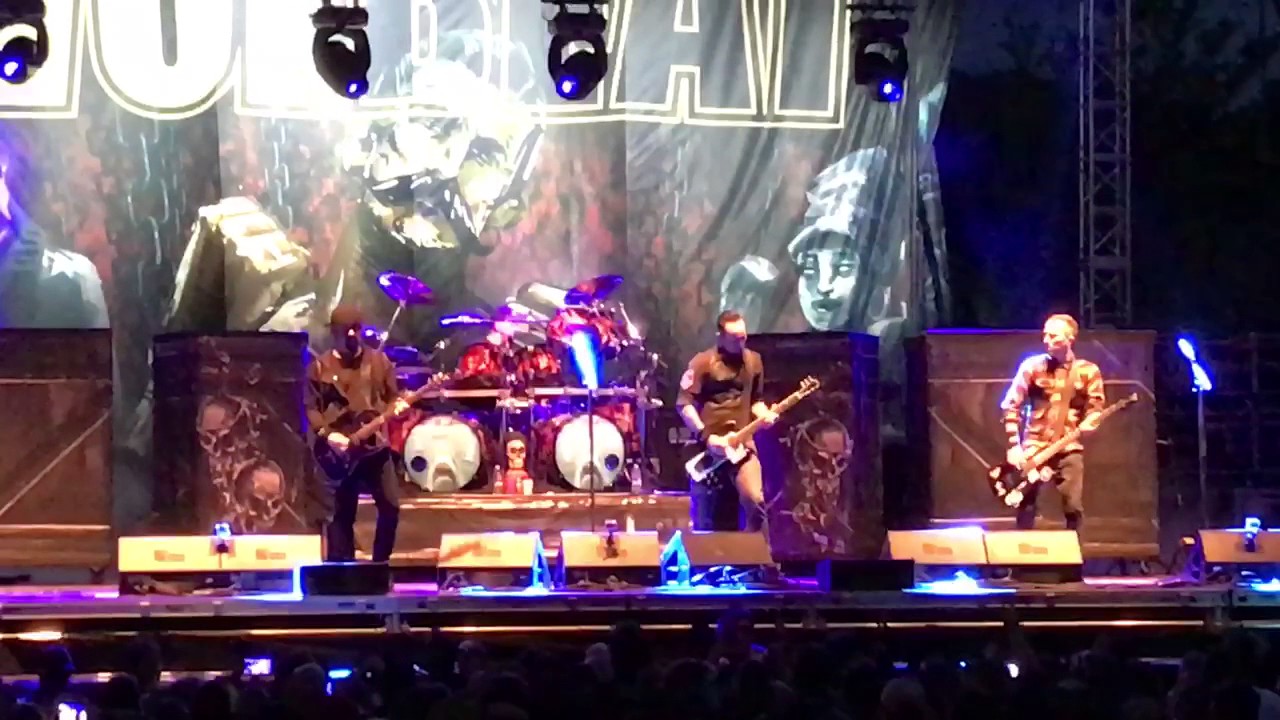