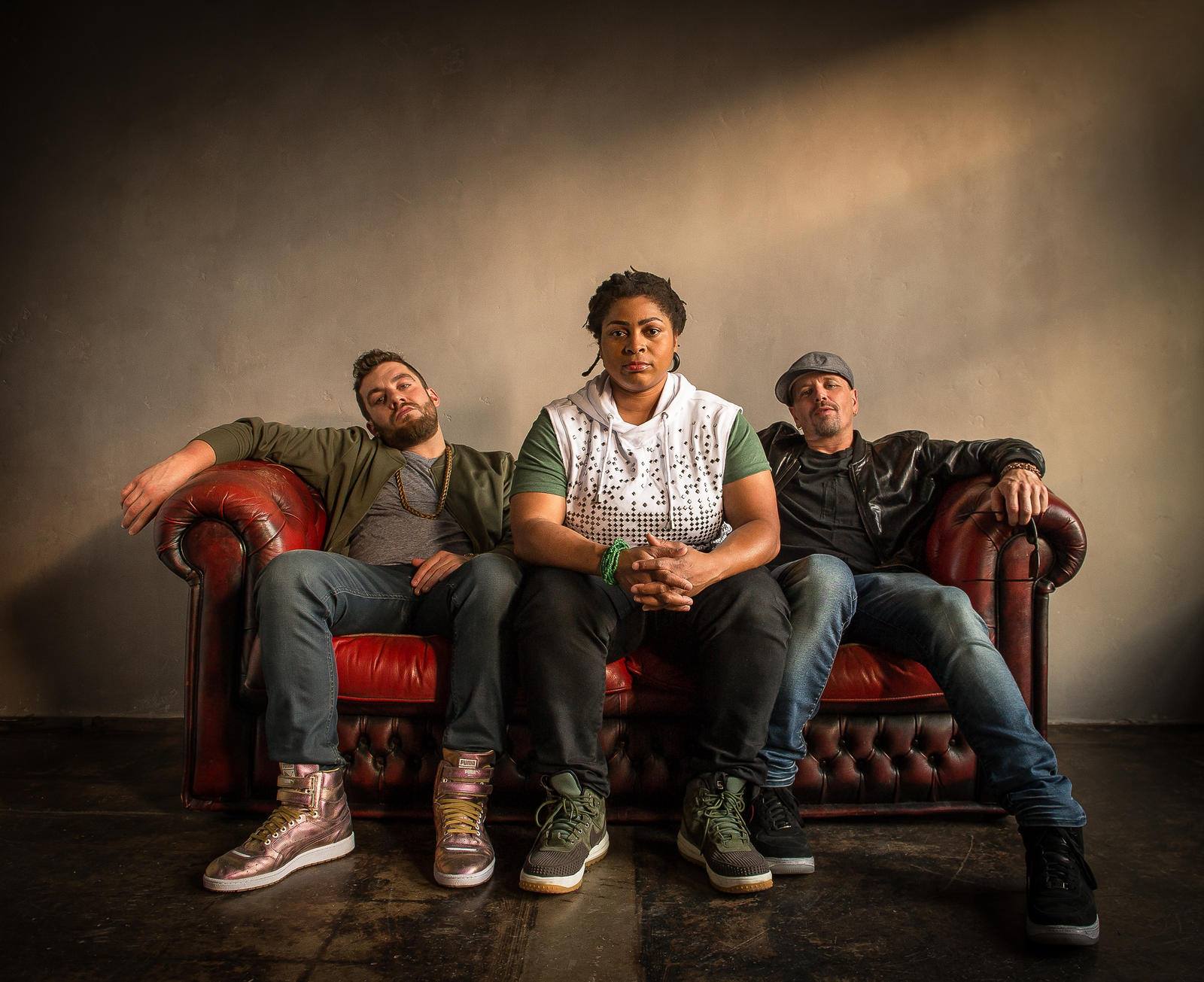 About the Nth Power:

Proving that soul music can be exponentially greater than the sum of its parts, The Nth Power is on a mission to share the light. Formed during an impromptu late-night jam at Jazz Fest 2012 in New Orleans, the relentlessly funky and soulful band believes in music as a higher power — tapping into an energy that is simultaneously sexy and spiritual, with songs that will inspire audiences to dance, groove, make love or just stand there with goose bumps.

“It’s my dream team,” said Glaspie. “Each one of us is a songwriter, so when we get together, everything becomes that much stronger.” Beyond raw skill, however, Glaspie cites a deep spiritual connection as the glue that binds them together. “Music is what brought us together, but it’s the spiritual bond that makes us play so in touch with each other,” she explained.

And at the core of their vibe is a deviously simple concept — the healing power of love.

Following The Nth Power’s 2013 debut, their inspirational sets floored audiences at music festivals like Electric Forest, Bear Creek, Catskill Chill and North Coast Music Festival. In just the last six months, the group has performed more than 50 shows in 21 states across the US, and made their second international appearance at Australia’s Caloundra Music Festival on their 2014 “Fall In Love Tour.”

Although the band members are based across the East Coast, they maintain New Orleans as their “spiritual home,” and the celebratory essence of that city’s music culture is audible in each performance.

In September 2015, The Nth Power will release their first full-length studio album, Abundance. The studio version of the album’s lead single “Only Love” will debut in June 2015 and promises a soul-surrendering groove steeped in fellowship among all who hear it. They have a live recording of this song already in regular rotation on Sirius XM Radio’s “Jam On” station.

Simply put, there is something pretty magical happening in this band, and they’re only just getting started. “We’re going as far as you can go on the planet Earth and playing music,” explains Glaspie. “I don’t know how many times we’ve said it — we are so blessed.” 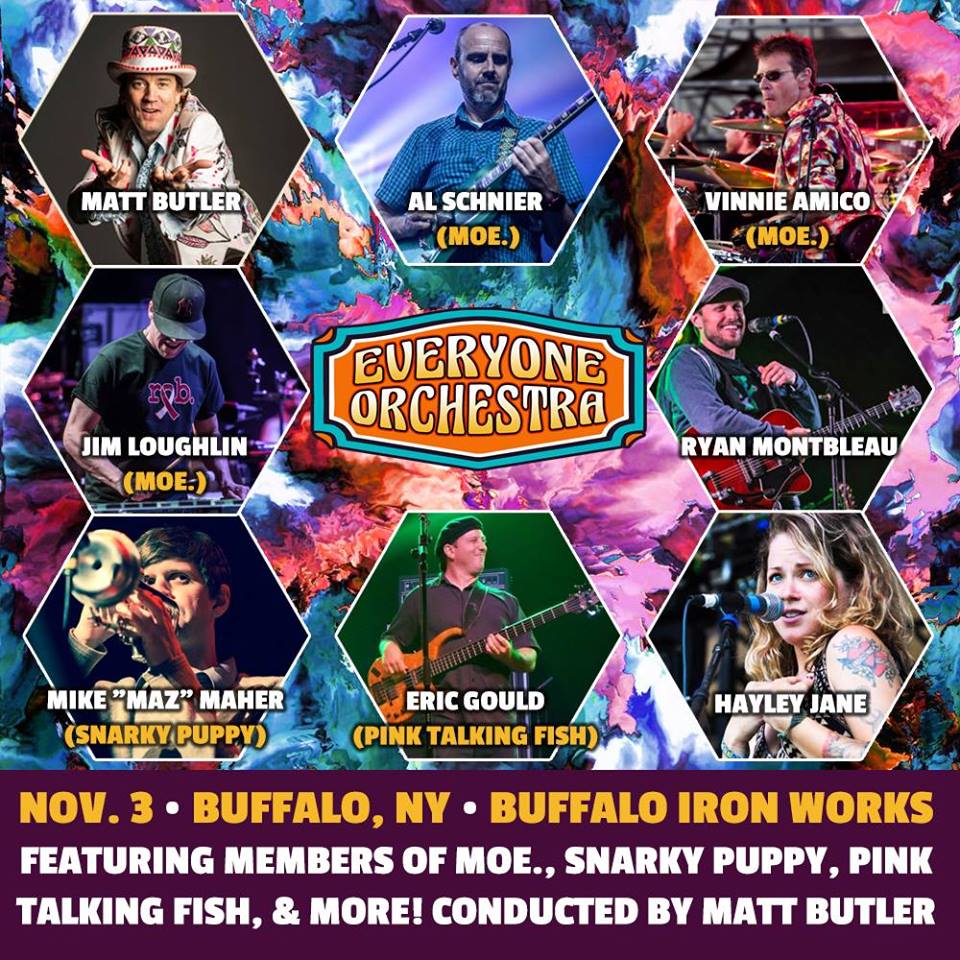