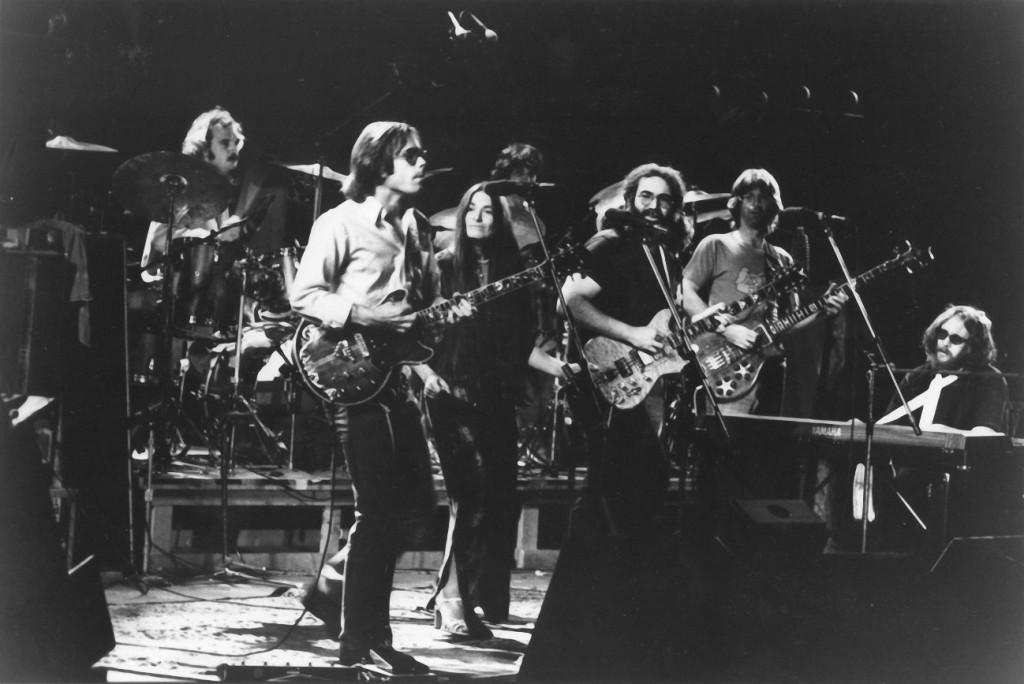 BUFFALO, NY — On Mar. 17, St. Patrick’s Day 1970, The Grateful Dead performed in Buffalo with the Buffalo Philharmonic Orchestra at Kleinhans Music Hall. But the concert is shrouded in mystery. While a tape exists of almost all performances of the Dead, a recording of this “lost performance” at Kleinhans has yet to ever surface. On Tue. Feb. 25 at 7:30 p.m., Deadheads will finally get what they have been wishing nearly fifty years for—a remake of this lost performance, featuring tribute band Crazy Fingers and the BPO with guest conductor Bradley Thacuk. While the show is not an exact recreation, it will feature “Dark Star,” which was part of the original set list, as well as other fan favorites. The concert is part of the wildly popular BPO Rocks series.

The original St. Patrick’s Day performance of 1970 featured the Grateful Dead lineup of Jerry Garcia, Bob Weir, Phil Lesh, Ron “Pigpen” McKernan, Bill Kreutzmann and Mickey Hart with the BPO and then music director Lukas Foss. Combining a rock band with an orchestra almost never happened at that time, but Foss, an innovator, decided to take a chance on the Dead. Little record of the performance remains, but the BPO was able to piece the set list together from various reviews and articles that exist from the time.

“When we realized it was nearly fifty years since the lost Grateful dead performance, we knew it was a sign,” said Daniel Hart, executive director of the BPO. “That show became not only a monumental piece of Dead fan history, but it also marked one of the earliest collaborations between a rock band and an orchestra. Since then, our BPO Rocks series has grown to 5 concerts each season, nearly all of which fill the house to capacity.”

“It’s a huge night for us, for sure,” said Crazy Fingers co-founder Peter Lavezzoli. “We are extremely honored that the BPO asked us to be part of this historical event at Kleinhans Music Hall. We hope to make Jerry and the boys proud.”

Following The Music of The Grateful Dead, the popular 2019-2020 BPO Rocks series lineup concludes with Jefferson Starship, featuring founding band member David Freiberg, on Fri. Apr. 24 at 8 p.m. at Kleinhans Music Hall. Under the monikers Jefferson Starship and the band’s original name, Jefferson Airplane, they became known for hard rock hits like “Somebody to Love,” “Find Your Way Back,” “Red Octopus,” and more.

The 2020-2021 BPO Rocks series will be announced later this spring.