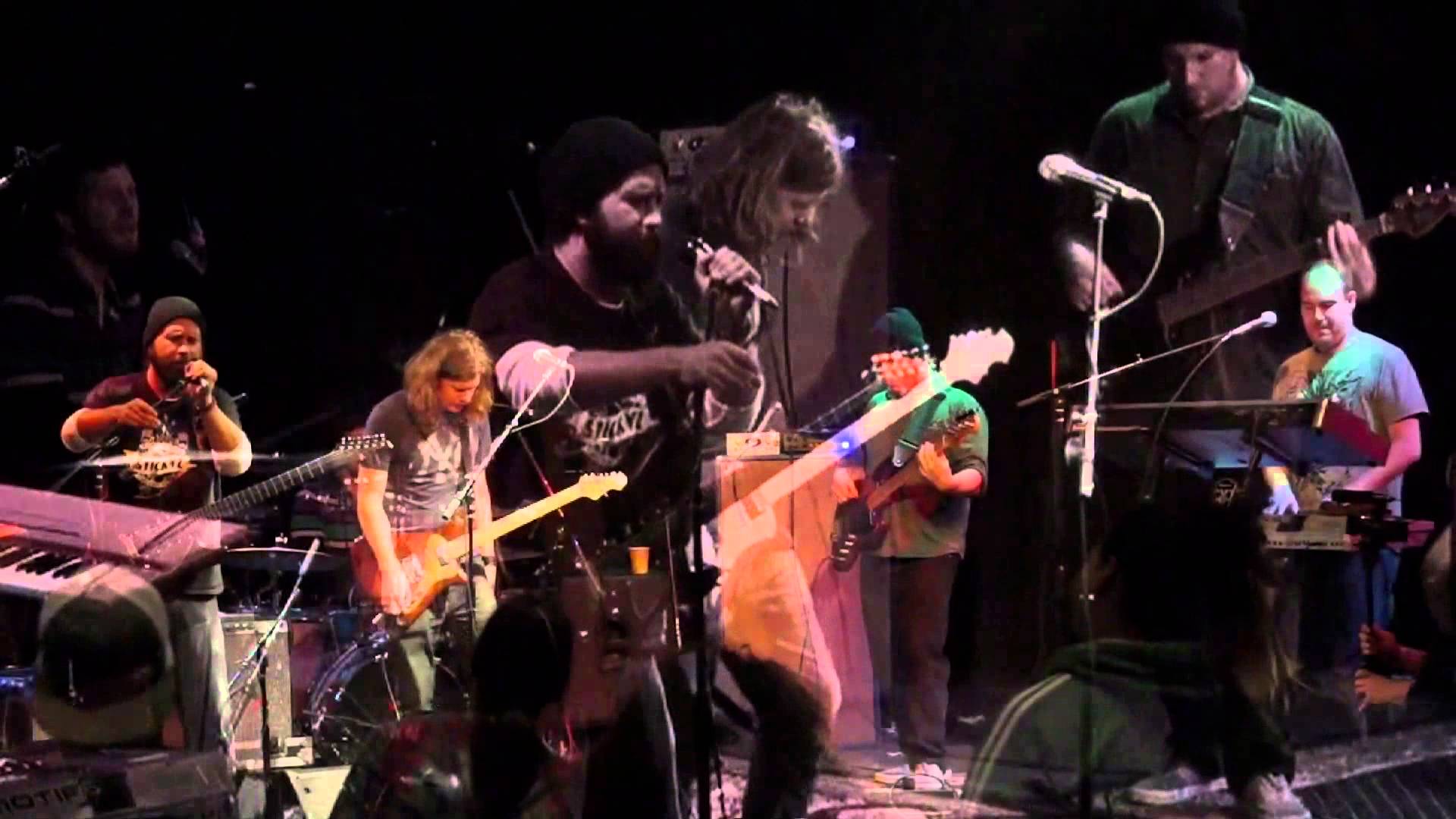 The Heavy Pets are an American Rock & Roll Band. Once called “a living, breathing, force of nature” by Dan Sweeny of Relix magazine, the Pets are known for catchy tunes and powerhouse performances spiked with hot electric licks and multi-climactic instrumental solos.

In 2007, the group became an instant Sirius radio sensation with the release of their acclaimed double-disc debut album, Whale, driven by hit tracks “Operation of Flight” and “Sleep.” The popularity of these tunes catapulted the Pets to major festivals nationwide, from High Sierra Festival to Bonnaroo, from Gathering of the Vibes to Langerado.

They were first embraced in the jam scene for their raw talent and tenacious commitment to making great music. But like their unmistakable sound, The Heavy Pets themselves have transcended boundaries, crossing a bridge few bands survive intact – into the still-respected periphery of pop music through upbeat, danceable, homegrown, skillfully executed tunes, and passionate live shows that keep crowds lining up for more.

Learn more about The Heavy Pets visit their site at www.theheavypets.com