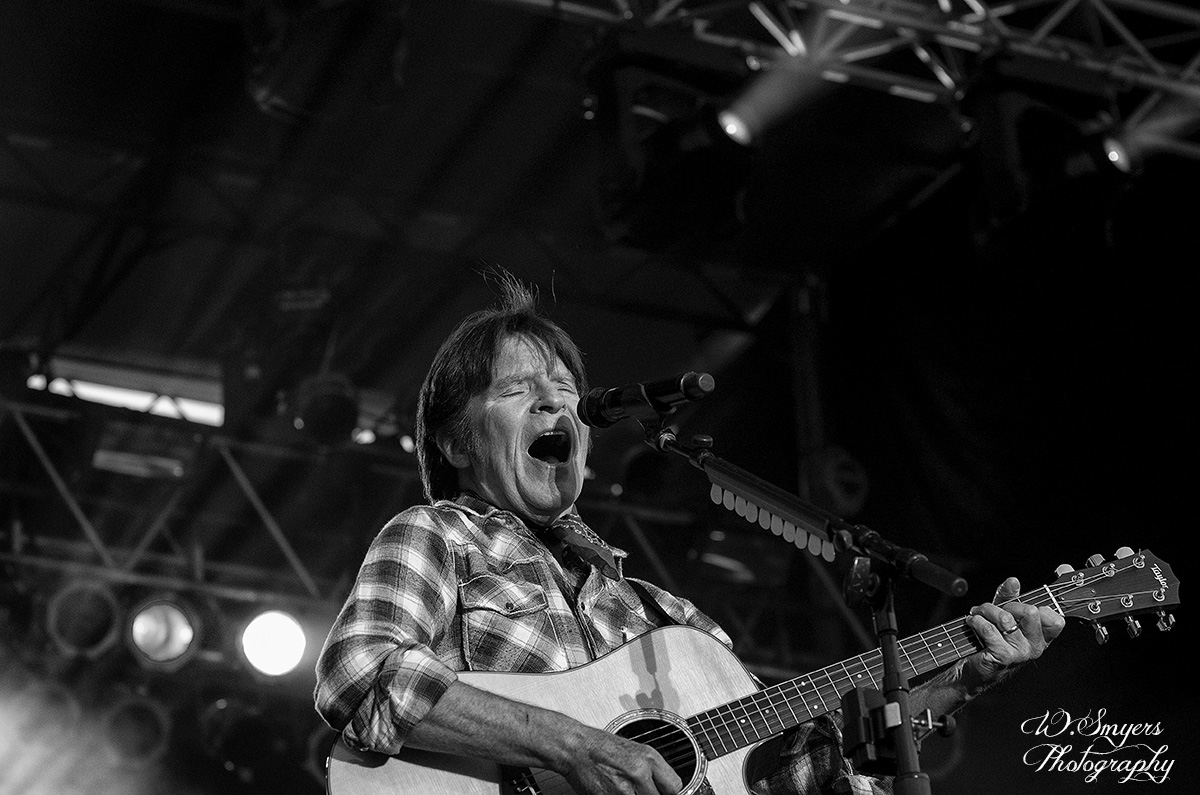 Legendary singer, songwriter, guitarist and former front man of Creedence Clearwater Revival, John Fogerty took the stage at the Erie County Fairgrounds, with a teasing intro to “Born on The Bayou”, pumping through the PA system.
From the moment the 69 year old Fogerty began strumming “Traveling Band” to the last notes of “Proud Mary”, the audience was dancing, and singing along to the packed full of hits, twenty four song set list.
As a classic rock fan, you could not have asked for a better show, with the exception of an actually C.C.R. reunion. Over the next two hours Fogerty and his band would have the crowd on their feet as he played “Born on The Bayou”, “I heard it Through The Grapevine”, “Rock and Roll Girls”, and every other anticipated hit of CCR, as well as the many from Fogerty’s own solo career.
The rest of the band, made up of, Kenny Aronoff, Bob Malone, Shane Fogerty, James Lomenzo, and Devon Pangle, definitely brought their “A” game to the Hamburg Fairgrounds, each playing without missing a beat.
As the band came out for their two song encore, it was evident that the rock gods were in Fogerty’s favor, the heavily clouded skies dramatically parted, letting the near full moon shine down on the stage, as the band broke into “Bad Moon Rising”, ending their encore with “Proud Mary”.
Even as we exited the venue, you could still hear people singing, whistling or humming “Proud Mary”.
Set List
Traveling Band
Green River
Who’ll Stop The Rain
Born on the Bayou
Lodi
Lookin Out my Backdoor
Hot Rod Heart
Ramble Tamble
Midnight Special
I Heard It Through The Grapevine
Mystic Highway
Long As I Can See the Light
Have You Ever Seen the Rain
New Orleans
Night Time Is the Right Time
Keep On Chooglin
Rock and Roll Girls
Down on the Corner
Centerfield
Up Around the Bend
The Old Man Down the Road
Fortunate Son
Encore:
Ban Moon Rising
Proud Mary
Click Hereto  download a copy of the show  (livedownloads.com)
Review By Jessie Lakatos 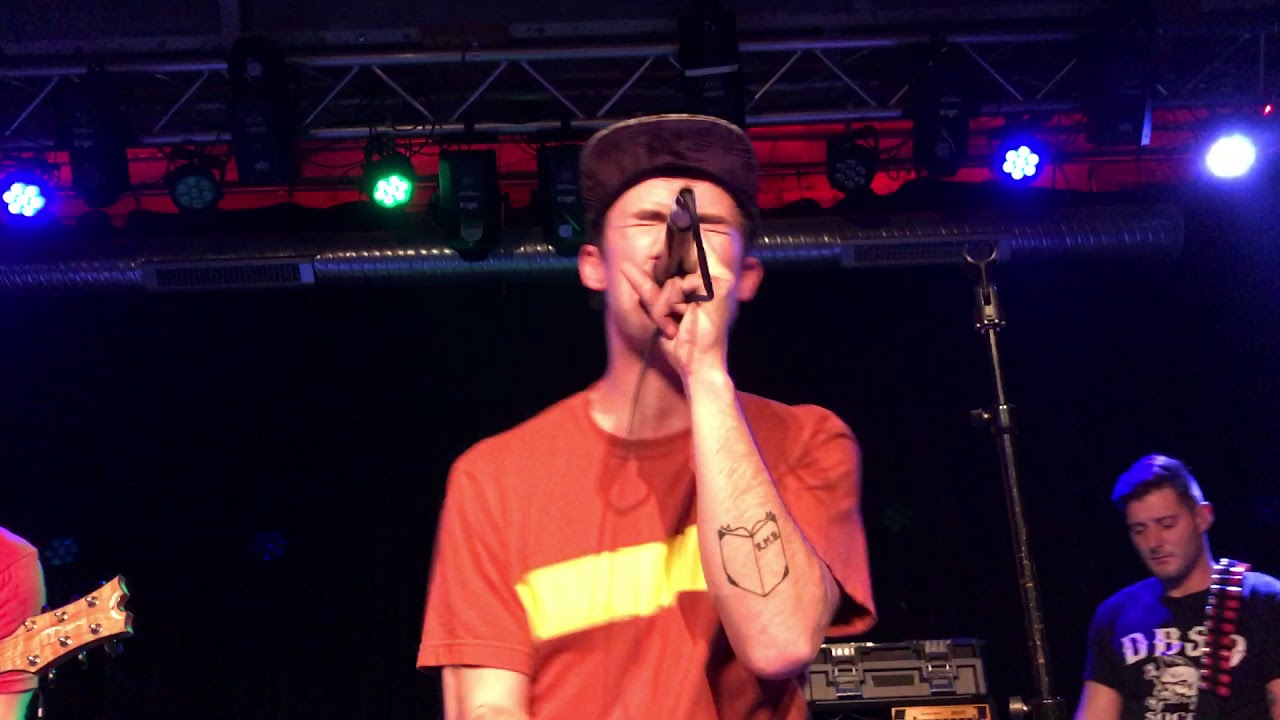