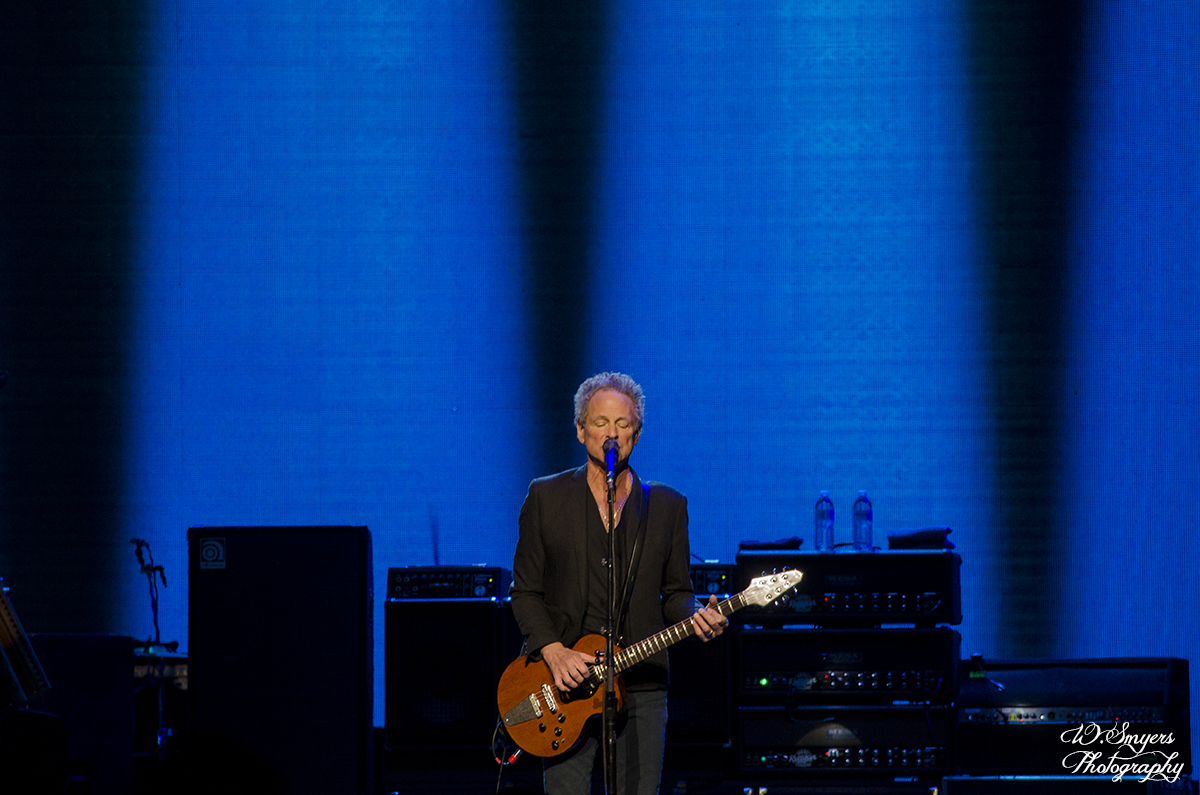 Reunited after 16 years, all five of the original band members, Christine McVie, John McVie, Lindsey Buckingham, Mick Fleetwood, and Stevie Nicks, are back together again!
The show opened with The Chain that can be heard on their Rumours album.  The band was full of their own style with Mick’s red shoes, Scottish style pants and knee high socks, John’s vibrant colored satiny shirt, Lindsey’s bad arse, solo rock riffs, Christine’s accordion performance on Tusk, and Singer hippie goddess, gypsy queen Stevie Nicks with her elegantly adorned tambourines, multi-layer skirts, ribbon wrapped microphone, top hat and of course spinning in her beautiful golden sparkling shawl during Gold Dust Woman.
Stevie shared a little story with the audience.  In 1978-79, She, Christine and John were in Buffalo NY, doing a little shopping and that is when she found her signature top hat that is now kept in a special box that no one is allowed touch.
https://www.youtube.com/watch?v=wEAV8DG2vz4
“Thank-you Buffalo, for my top hat, to you I dedicate this song, one of my father’s favorites” Stevie said before they played Landslide.
Stevie thanked everyone that tuned into the AMC 3rd season of American Horror Story: Coven, where she performed Seven Wonders, with an impressive 60 million viewers.
The rejoined 70-80’s lineup sang and played flawlessly for two and a half hours, while mesmerizing the sold out show Saturday night with their magically mystical background video and multi-level lighting effects.  Standing most of the time, the crowd sang along with great enthusiasm for the long awaited return of Fleetwood Mac!
The Set list-
Encore
Encore 2 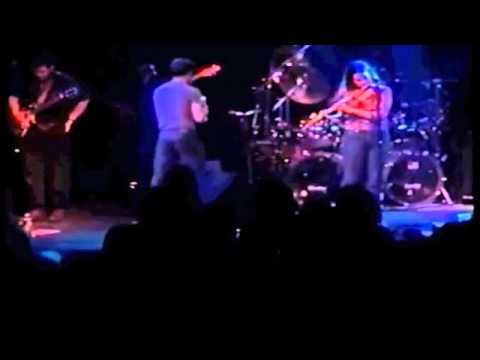 Firth of Fifth. Seconds Out live at the Tralf