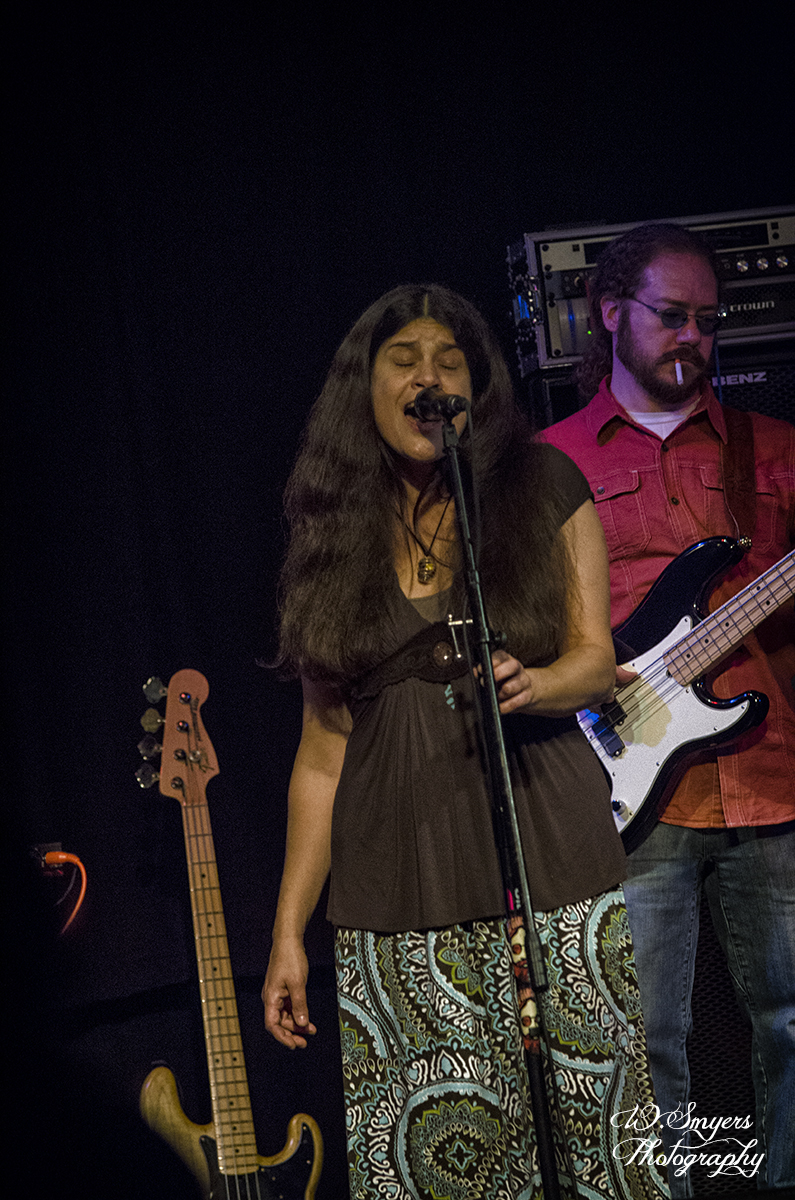 Reviewed by Jessie Lakatos
The Garcia Project is a Jerry Garcia tribute band.  Re-creating and playing the entire set that was played by Jerry Garcia.  With such dedication and enthusiasm, this band brings to you every ounce of music and the style that the Jerry Garcia Band brought to the shows in the 70’s through the 80’s.  This band gives much delight to the older fans how can relive the experience while the new fans can enjoy it for the first time.  TheGarcia Project was on point with the whole experience and it didn’t seem like a cover band more like a mirrored band.  In my mind, they are just as real as the Jerry Garcia Band.
My hats off to The Garcia Project for a wonderful performance.  I hope to get the experience again, I especially enjoyed the song After Midnight.  I left the show soul searching, rejoicing, celebrating, feeling genuinely happy, and like most… loving everyone.
The Garcia Project was joined by Workingman’s Dead as they open up the night acoustically with some great Weir/Wasserman and Grateful Dead tunes.
The Garcia Project played-
JGB 9/15/76 S.S. Duchess, New York City Harbor, New York, NY – The Pirates Ball
How Sweet It Is
Catfish John
After Midnight
Stir It Up
Tore Up
Sugaree
Midnight Moonlight
The Way You Do the Things You Do
They Love Each Other
Stop That Train
Mighty High
FILLER:Set two from the Jerry Garcia Band at The Warfield April 15, 1990
Harder They Come
Tears Of Rage
Waiting For A Miracle
Evangeline
Don’t Let Go
That Lucky Old Sun
Deal 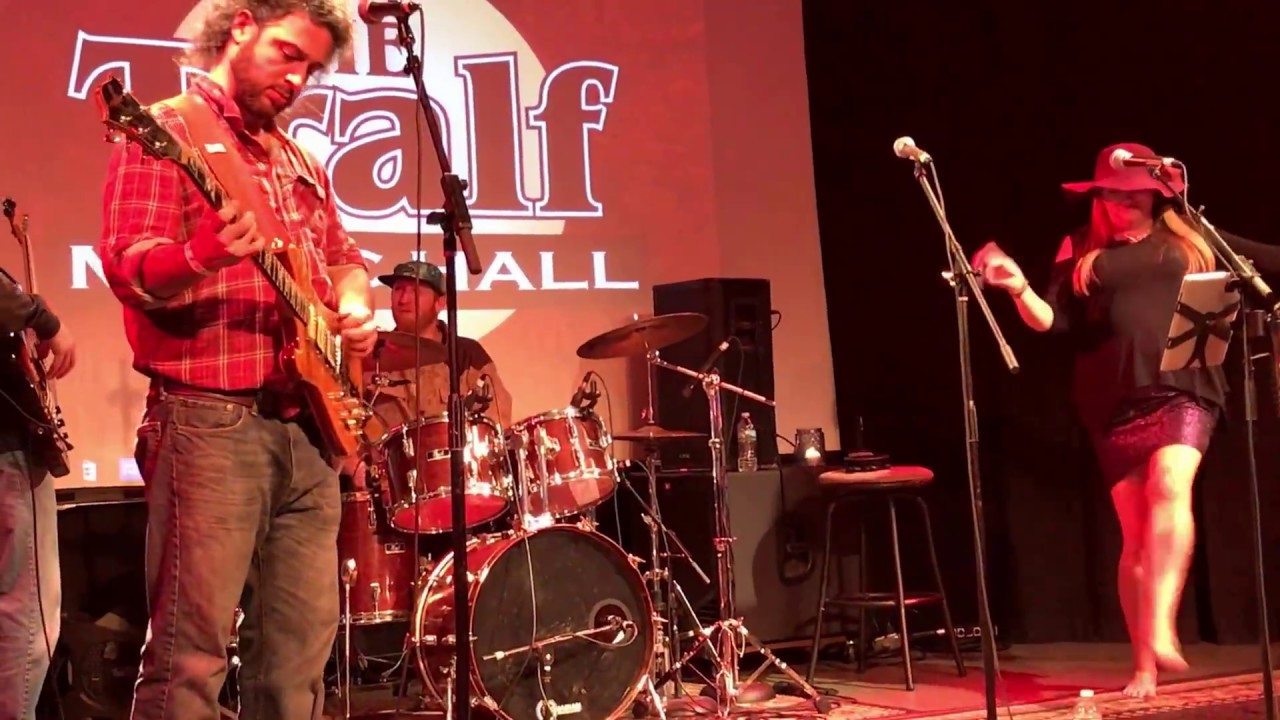