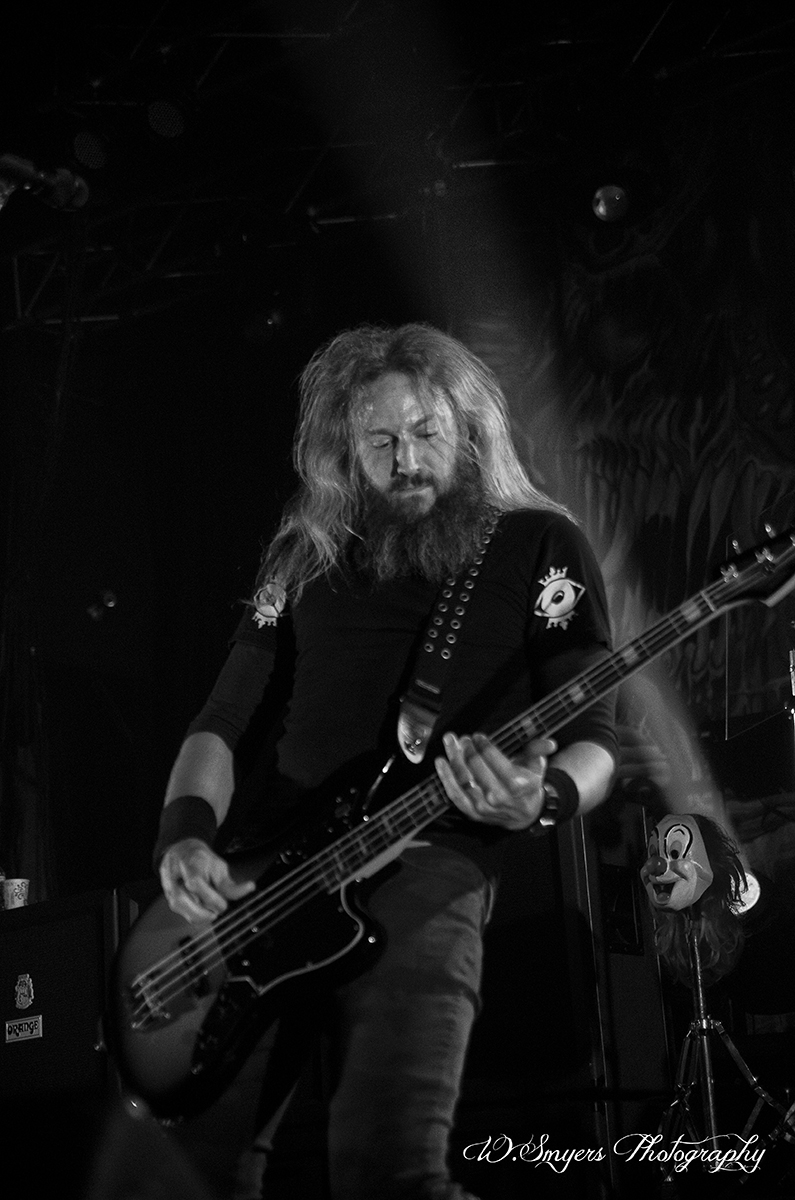 The Missing Link Tour – Mastodon – Clutch – Graveyard
Wednesday May 20, 2015 – 7:00 PM
Review By Jessie Lakatos, Photos By William Smyers
Mastodon
Mastodon is celebrating the release of their new Cd called “Once More ‘Round the Sun”
Inspired by the ‘90s ascendance of new wave American metal bands like Pantera and Biohazard, Mastodon brings their unique brand of sludge metal and intricately crafted odysseys to the audiences seeking new horizons in metal, and the band delivered big with highly conceptual albums and electrifying live performances… Well, that is what I read when I was look into buying the tickets to the show. Well… Mastodon definitely delivered exactly what they promised.  What they didn’t mention was the Awesome stage performance and the wonderful light show!  They played a lot of their new music that I was unfamiliar with  I really did enjoy Halloween, Megalodon and Crystal Skull.  I like their new stuff,I think it’s exactly what they die hard fan has been awaiting for!
Set List

Prior to this, their last release was in 2013.  Fans can’t wait for the new release.  Clutch has a unique sound, between a little bit of JImi hendrix sounding psychedelic and a splash and some old Black Sabbath and a topping of a bit of Rockabilly.  Clutch is musically catchy and everyone I saw was dancing and bopping their heads along to Clutch as the music tickled our auditory cortex.  If that’s not enough to peak your interest about this band,  just ask yourself this… what is it that this band has that makes it so great and for 14 years it’s still made up of original band members?
Set List
Graveyard
Graveyard a hard rock band from Gothenburg, Sweden, warmed the stage with a great rock performance.  Graveyard brought a great sound to the stage I was very glad to have seen them.  These guys rock, I hope to see them again!
Set List:
Hisingen Blues
Seven Seven
Aint Fit To Live Here
Siren
As the Years pass by…
Buying Truth
Hard Times
The Suites, the Law & the Uniform
Shunk (New song)
Uncomfortably 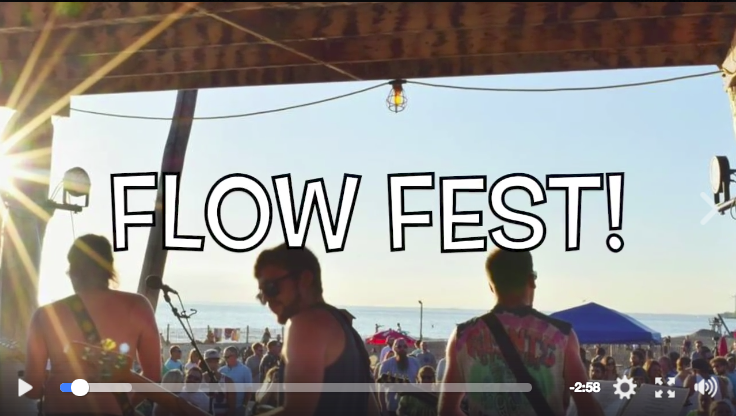