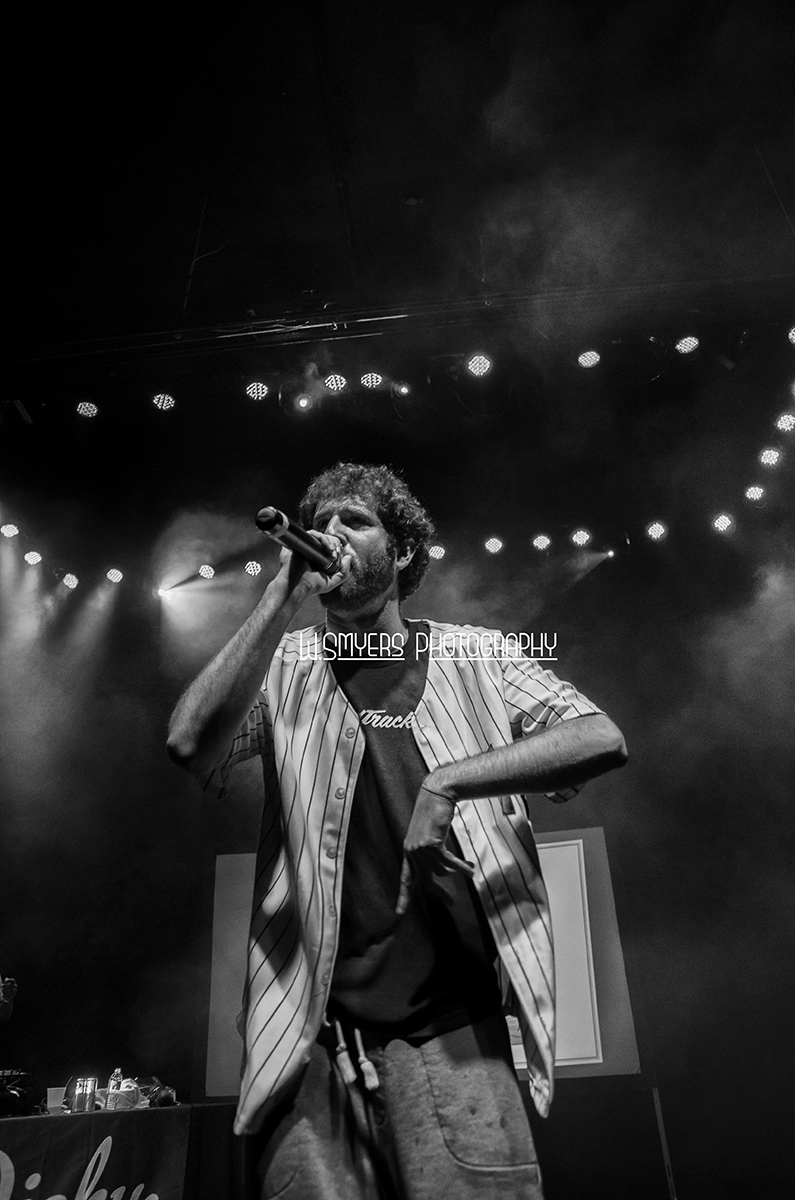 From Dorito Reports to Losing His Pant on Stage in Search of a Future Wife, Lil’ Dicky is Living Life, Jewish Rap Style!

Lil Dicky, AKA the white Jewish Rapper that started out as an accountant, made a rap song report about Doritos, it got such a great review, the company switched him to marketing. Then in 2013, Lil Dicky released a music video, “ex-boyfriend” that landed him an overnight sensation.

Wether losing his pants, giving a girl a lapdance, bringing a whole crowd of people on stage during “White Dude”, or stripping down and dancing in his underwear, did I mention lil’ dicky in his underwear? Lil Dicky is quickly climbing the charts and is forecasted to be the next Eminem.

Lil’ Dicky has worked on his songs and music videos for two years before he began released them as part of his debut mixtape “So Hard” in April 2013. His music video for his song “Ex-Boyfriend” went viral almost instantly, receiving 1 million in its first 24 hours on YouTube. After the release of his first video, Lil’ Dicky went on to release his music once a week for 5 straight months!

Following the release of 32 songs and 15 music videos, they launched a Kickstarter, stating, “I’ve officially run out of money… In a nutshell, you are funding phase two of my rap career.” The month-long crowdfunding period began on November 20, 2013, with the goal of raising $70,000 in order to enable Lil Dicky to create and produce more music, music videos, and go touring.The Kickstarter well exceeded its target raising $113,000.

Lil Dicky is the voice of the voiceless. In an era where rap is dominated by racial, social, and economic minorities, LD decided to put the upper-middle class on his frail, Jewish shoulders.

Lil’ Dicky had other goals and dreams to. He would like to write TV shows and act.” However, he “fell in love with rapping” and says he’s “not leaving that game until he’s proved his point.”

Special guest Pro B cause got the crowd pumped before Lil’ DIcky his the Mic.

With a polished sound that spans far outside the boundaries of hip-hop- ProbCause seamlessly jumps from dubstep – to glitch-hop- to R&B than back to a classic boom-bap gritty rap sound. With stories that make you reminisce and a percussive delivery that highlights his unique production ProbCause is one of the most exciting and versatile touring acts.

In August (10′) ProbCause was named “Toast of the Coast” and voted into the North Coast Music festival lineup- a prime example of his online support system. Through the viral success of his most recent Mixtape “Stir Fry” ProbCause has toured as lead support for Big Sean, Twista, Steve Aoki, Machine Gun Kelly, Kreayshawn and Neon Indian, he has also done spot dates with Raekwon and Chip Tha Ripper- and recently performed for the second consecutive year at the North Coast Music Festiva 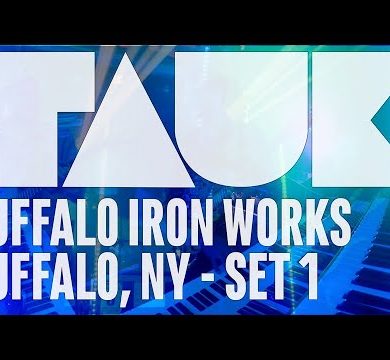