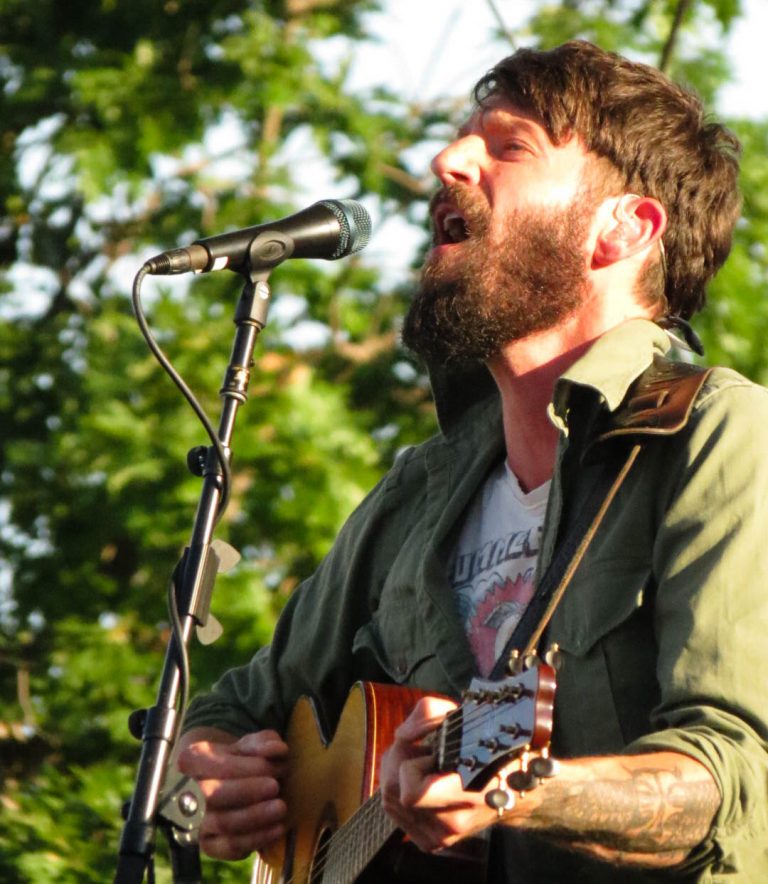 An Evening with Ray LaMontagne

On June 29, Ray LaMontagne’s talents gave concert attendees a melodious and amiable performance at Artpark Outdoor Amphitheatre in Lewiston, NY. Starting later than expected, which worked well for those waiting in the long line through security, there was no opening music. LaMontagne began the show with a solo acoustic set, playing some of his classic, well-received songs such as “Jolene,” “Empty,” and “Trouble,” all of which captivated the audience. LaMontagne played passionately and sung extremely well.

LaMontagne was then joined by bassist Tom Blankenship, drummer Patrick Hallahan, guitarist Carl Broemel, and keyboardist Bo Koster of My Morning Jacket, and transitioned into the Ouroboros set, which saw his new record played in its entirety. Ouroboros, which was produced by My Morning Jacket’s Jim James, is characteristically easy in sound and at times served as pleasant background music to those engaged in conversation. Still, its fluid and edgy, often instrumental ‘60s-psychedelic ambiance was brought to life by the group’s alluring playing.

LaMontagne has honed his craft well throughout the past decade, which allowed for a large catalogue of songs to choose from for the remainder of the show, which lasted for quite some time and included upwards of twenty songs. Other backing band members joined the stage for yet another set, this one increasingly upbeat and including more customary LaMontagne tunes such as “Lavender,” “Supernova,” and “Gossip in the Grain.”

After a four-song encore that included “She’s the One” and “All the Wild Horses,” attendees left the show rested and content. It was really a great night of music. The Ouroboros tour continues on July 15 with a stop in Raleigh, NC and will return to New York on July 23 at CMAC in Canandaigua, with special guests The Arcs.

For tickets and more info: http://www.raylamontagne.com/home/ 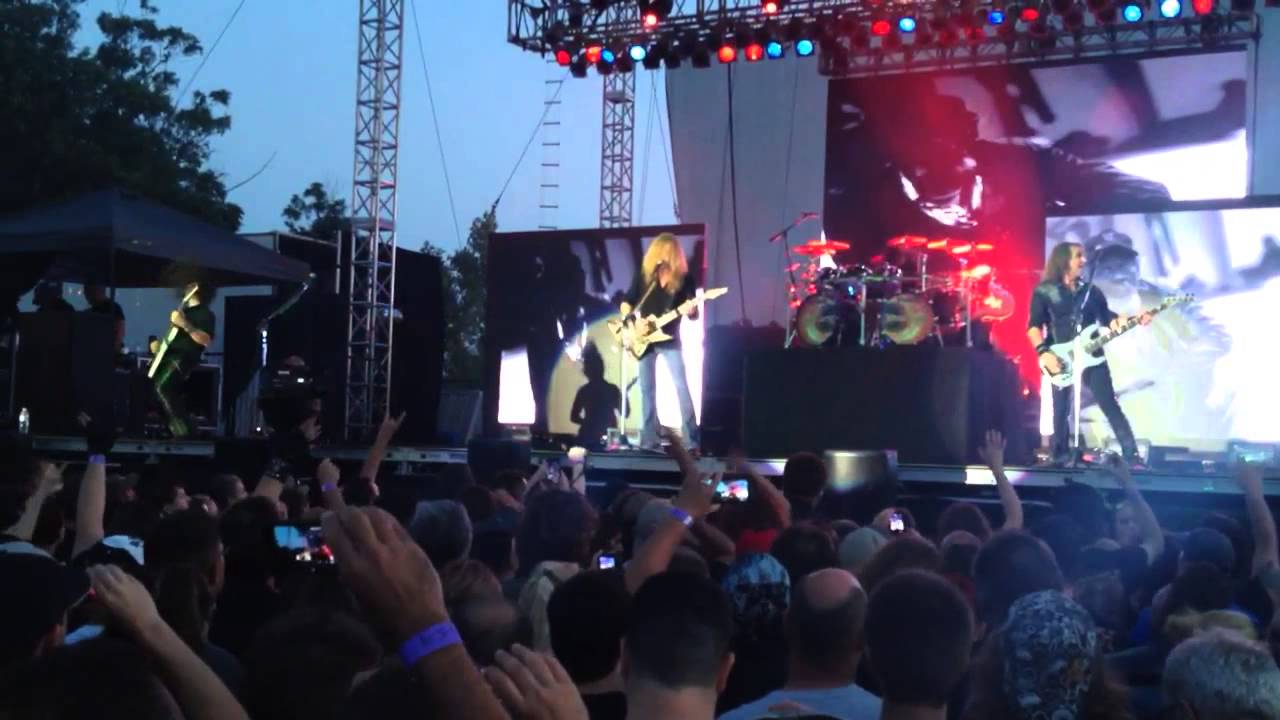