About The Magic Beans:

“The Magic Beans have been making big waves in their home state of Colorado for some time now, with their unique genre-blending sound and exciting shows. Since starting to tour just couple of years ago, they’ve caught the eyes and ears of many music lovers nationwide. Their annual Beanstalk Festival is also becoming quite the destination for the scene, growing in size and talent with each passing years. At the core of it all, Beans’ shows are a dance party, with an emphasis on original songwriting and extended segments of improvisation. [They] creatively invoke hints of your favorite live acts while managing to come across with a sound that is distinctly their own.”
– Live for Live Music – 5 Up & Coming Jambands Poised to Take Over the Scene

“Local Legends? That may be a bold statement, but the The Magic Beans are heading in the right direction…. a non-stop party that surely must have worn down more than a few pairs of dancing shoes… genres didn’t lack variety. Funk, disco, progressive electronic, and bluegrass fusion influences shook the speakers Friday night….When The Magic Beans took the stage something just screamed “headliner.” Their stage presence is as professional as it gets. They are always composed, but still let the crowd know they’re having a blast…these guys are really doing something that comes from the soul. It’s almost impossible to put a label on…. It seems like they are consistently pushing their limits…..The Magic Beans delivered a show that was nothing short of amazing between the songs they delivered and every positive emotion that came with them…. Like a dream, the night has come and gone, and we can only request The Magic Beans for one thing: please do something like this again”

Brooklyn based Teddy Midnight demonstrates a creative combination of progressive rock, drum and bass, jazz and downtempo. This unique blend earned the term Electro-Dance-Funk, a self- described genre based on the style of Teddy Midnight. The band’s live show instinctively gets the party moving and won’t let up any time soon. With members Wiley Griffin, Sean McAuley, Adam Magnan, and Sean Silva, Teddy Midnight is the group you don’t want to miss.

Teddy Midnight’s debut EP was released early 2014 featuring songs that Live for Live Music calls “…cosmic, soothing contemplative pieces that soar through carefully constructed sections, and will have you dancing.”

They’ve shared the stage with fellow local bands, Dopapod, Consider the Source and MUN, as well as festival regulars Kung Fu, Twiddle, The Werks, Brothers Past, Lespecial, and The Indobox.

After playing sold out shows at NYC venues such as Irving Plaza, Brooklyn Bowl, Gramercy Theatre, and Bowery Ballroom, Teddy Midnight performed at various festivals during Summer 2015. New fans were gained during well known festivals such as Catskill Chill, Disc Jam, Spectral Fest, Harvest Fest and the Werk Out Festival this year and continue to generate a loyal following. The band has been hard at work this fall after the announcement of Wiley Griffin as their lead guitarist in August and are currently recording a new full length album at Telefunken Studio. 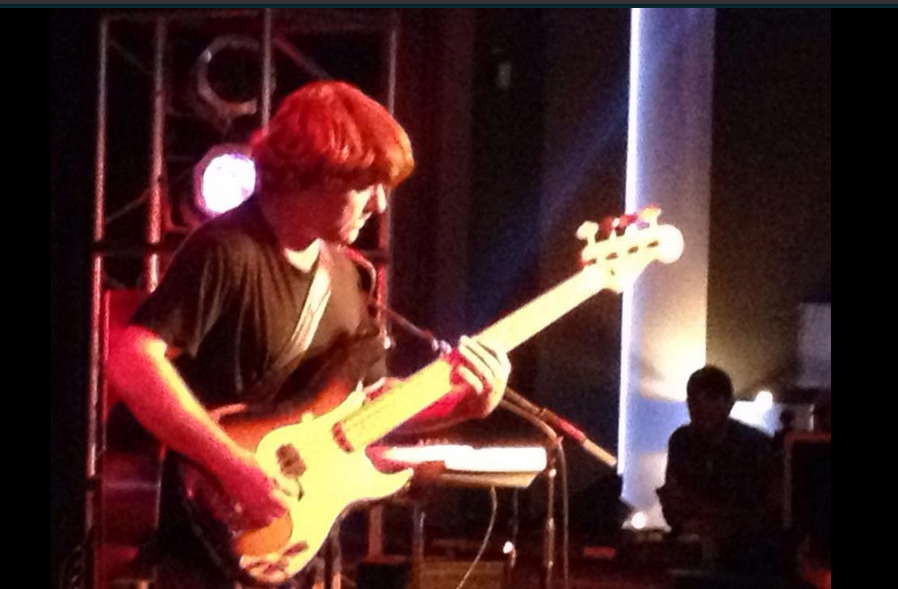