The May 8, 1977 show is a fan favorite, and is widely considered to be one of the band’s best performances.

The soundboard recording was made by the Dead’s audio engineer Betty Cantor-Jackson.

In 2012 it was selected for inclusion in the National Recording Registry of the Library of Congress. 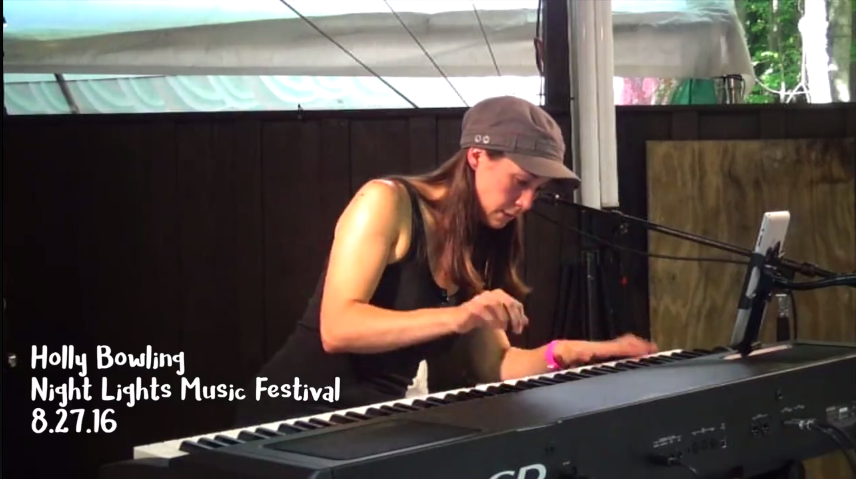