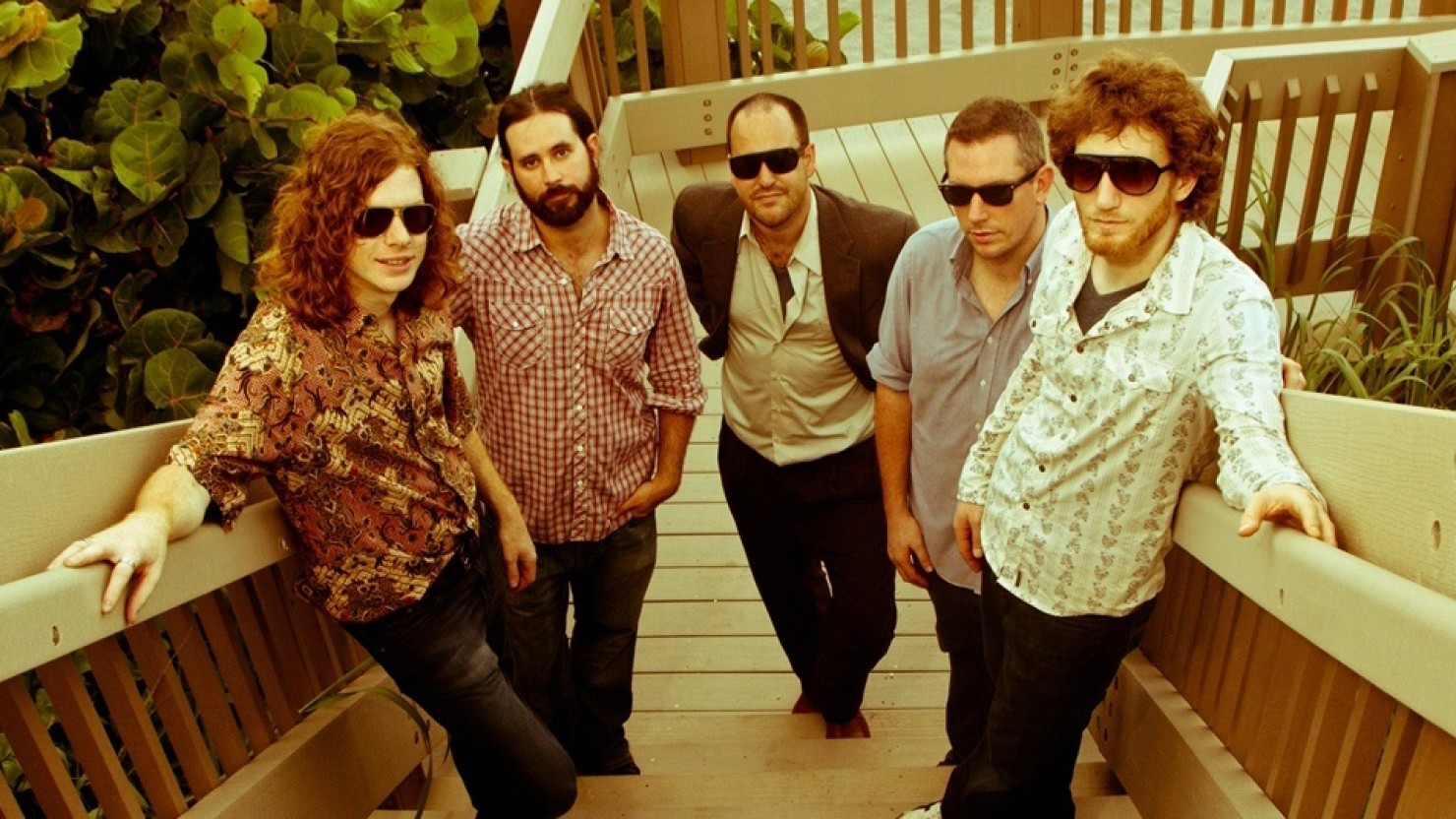 About The Heavy Pets:

The Heavy Pets are a funked-up rock and roll band from South Florida. Called “a living, breathing force of nature” by Relix magazine, they are known for their songcraft and powerhouse live performances. The band has been a mainstay on the national touring circuit for over a decade, and released its fourth full-length studio album Strawberry Mansion in spring 2018.

The Pets are a seasoned live act, playing over 1200 shows across the country since their inception in 2005. The band’s energetic, extended sets have been described as “full blown musical salvation” that embodies the sound of their Florida home, weaving together elements of indie rock, funk and reggae into a style that is uniquely their own.

The group became an instant Sirius radio sensation upon the release of their debut album Whale in 2007. The crossover sound on their self-titled release, named a “Top 10 Album of 2010” by The Huffington Post, propelled them into the periphery of mainstream music. 2011 saw the release of Swim Out Past The Sun, an acoustic affair featuring longtime Jerry Garcia collaborator David Grisman. Beginning in 2013, The Heavy Pets put out a series of EPs recorded at the legendary Power Station studios, and released its fourth LP in spring 2018. 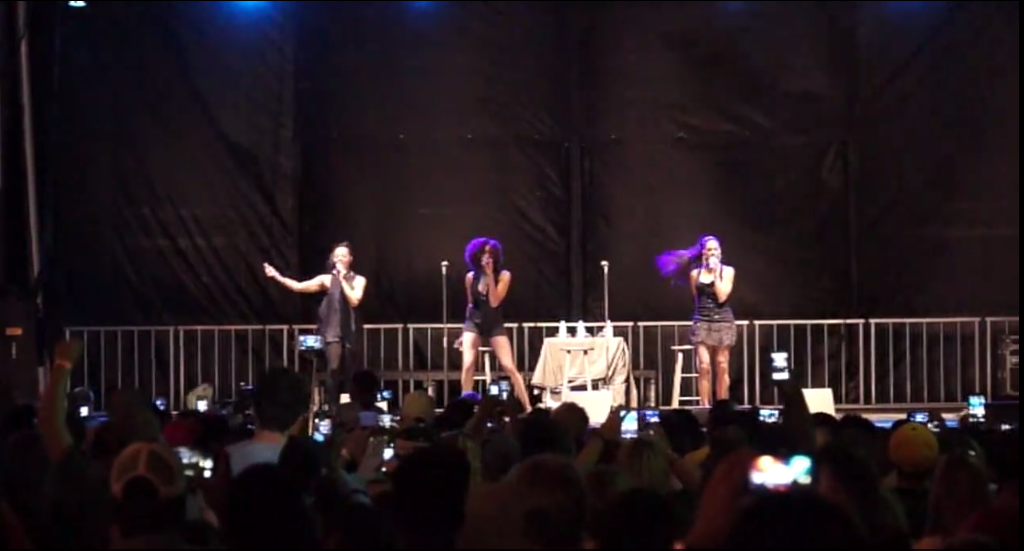