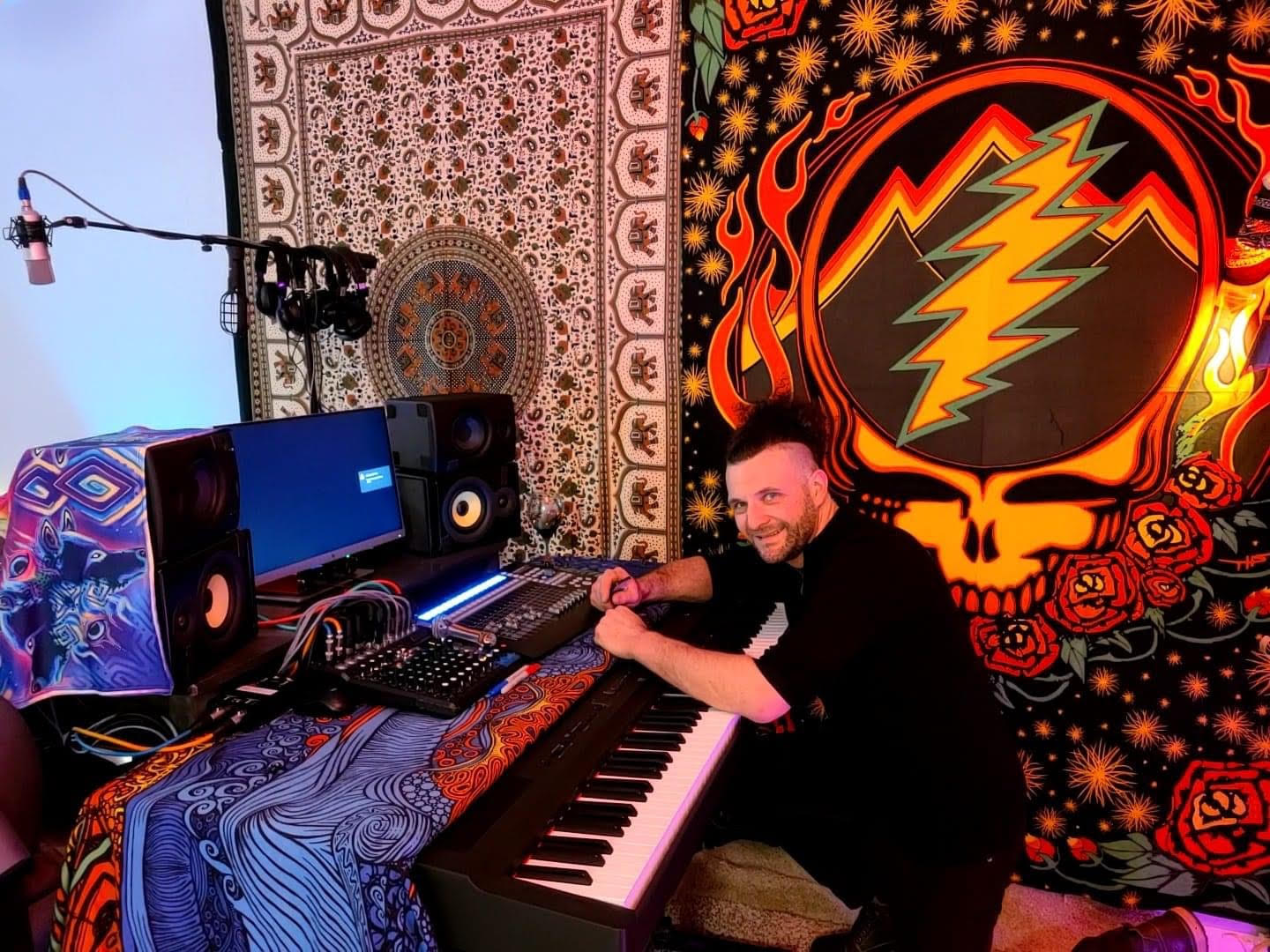 X-Potential, a heady amalgamation of classical piano laced with elements of trip hop, ambient trance, and jazz, is the self-composed, performed, engineered, and promoted debut record from musician -db- (Dan Brace). Set for release on February 22,  X-Potential is a concept album that more or less tells the story of a transformative period of Brace’s life, after he left Buffalo, NY for San Diego, CA in 2020.

Brace’s decision to produce the record, which he had started composing in his head more than twenty years ago while in high school, “was mostly influenced by the emotions I experienced after my car accident in June of 2020.” Hit by an adjacent car, the traumatic accident left a close friend severely and permanently injured, while Brace miraculously emerged from the wreckage unscathed. “I have been working non-stop on this project, becoming a full-time musician ever since,” he says.

Explaining his musical process, Brace says, “Before that, I didn’t play for years, and never really dedicated any effort towards practicing or playing at all, so I hadn’t become decent enough to play the stuff I wrote in my head all day. I was too stubborn to learn anything in school, including how to read or write music, so I had to work around that by recording my ideas and listening back as a means of composition. I could never actually write anything down because I didn’t know how, so I devised my own notation system. It’s a language that only I can understand, essentially, so it’s useless to anyone else, hence me being the only participant on the project.”

Despite a lack of formal training, this method of madness proved to be quite useful, as the resulting  X-Potential variously layers piano, synths, sound effects, and tiny pockets of silence, while juxtaposing fluid, euphonious melodies with dry, cacophonous harmonies and drum beats. 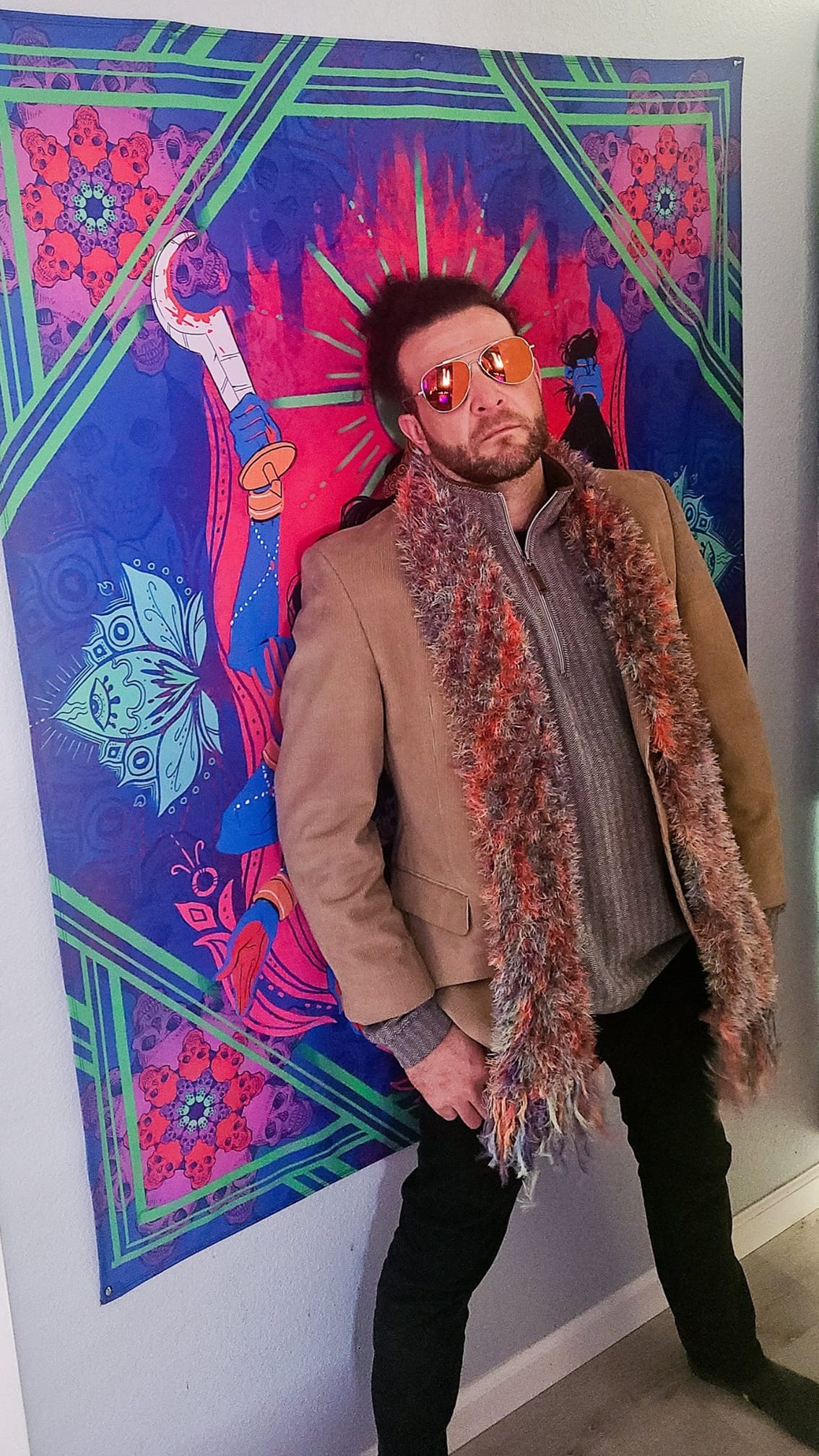 All of these intricately pieced facets meld to produce tracks such as “(The Beginning and the End) Infinity,” which is likely what the time between civil twilight and the sunrise would sound like if it made music, and “Shadow People,” which is comprised of moments that make the listener feel as though they are hearing a segment of a great film score. The ethereal, carillion-like notation of “Potent” continues the illusory experience of something familiar, yet fantastical, before the auditor is jangled from the trance into “Loma,” with its clever induction of background voices that create the image of a busy city street.

“Solve for X” serves as a fierce and solid resolution to the cerebral and substantial chronicle that is  X-Potential. -db- has framed his compositions around incorporation – not imitation – and in doing so, creates tracks that are entirely different from one another, yet still contain the subtle nuances of a cohesive album. There is no lack of ingenuity and no hindrance of -db’s- palpable abilities.

Mare Bare is a melophile and semi-philanthropic teacher of teenagers. She has photographed and written about locally and globally performing musicians for Buffalo.FM and UpstateLIVE publications.