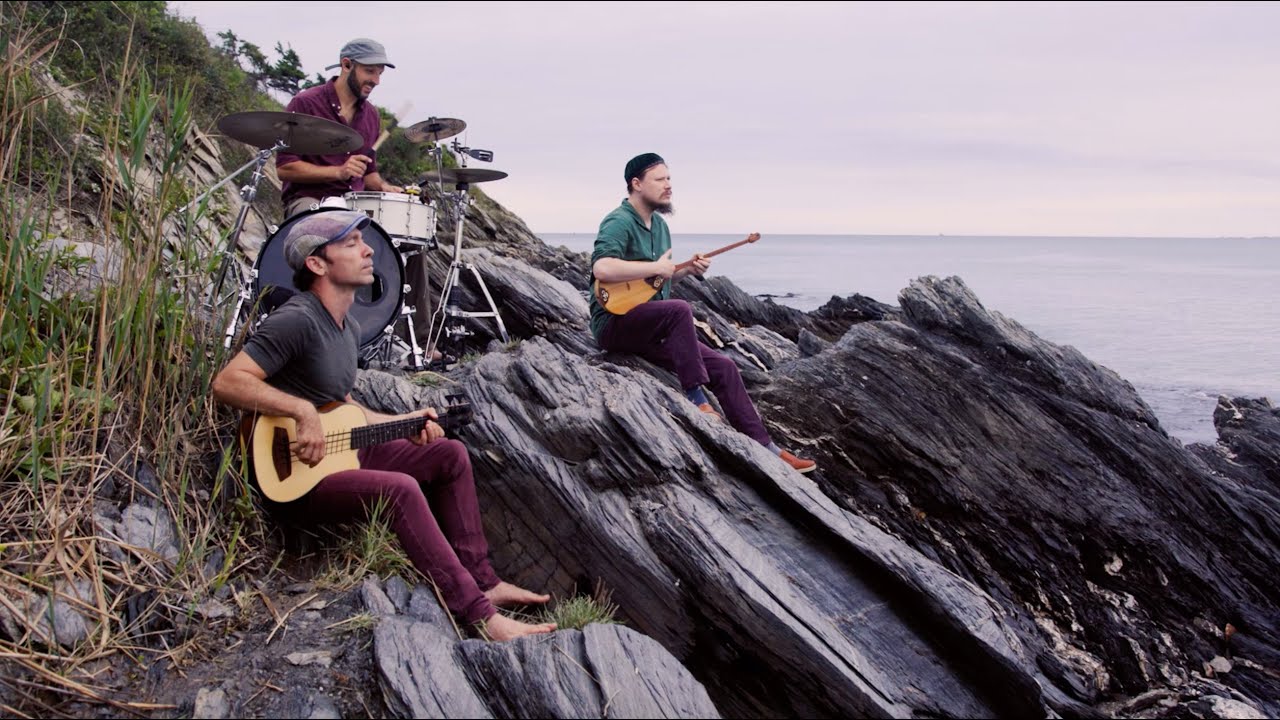 Sci-fi fusion trio Consider the Source began in the underbelly of NYC performing improvisational heavy sets soaked in Indian and Middle Eastern styles. Once the band realized they had something truly original they decided to take it on the road leading to 15 years of touring the U.S. in addition to Israel, Germany, Turkey and a trip to India. Their studio catalog has evolved into a wide range of progressive rock, classical, jazz and Eastern European music mixed with many other styles from around the world. The band’s sound is always evolving and has led them to constantly chase something new and exciting.Consider the Source is living a purpose, a life together, having fun and creating art. Their most recent release is titled Hybrid Vol. 1 | Such As A Mule, a reference to the mix of electric and acoustic tracks. The album brings the full CTS exploration, with an additional host of instruments –  Uyghur Dutar, Banjo Bass, Dabuka, Dombra, Ukulele Bass, Djembe and more. It’s a strange thing to bring in a term like ‘Post-World Music’, but perhaps it is the best way to describe what is happening here. Consider the Source is not a world music band playing eastern European or Middle Eastern music, they are students of music and culture respecting the vast tradition and taking it into the 21st Century and beyond. This cultural fusion might also be a good descriptor, but in the end these terms fall short in describing the power and creativity at play here.

Consider the Source releases new video for “Rock, Flag & Eagle” & announces tour of intimate, seated performances in support of their recently released Acoustic/Electric Hybrid Album out on Ropeadope Records. “Rock, Flag & Eagle” is a song that takes influence from music from Kazakhstan and features the sounds of Dombra, Ukulele Bass, and Darbuka while combining them with a western harmonic and rhythmic sensibility. Filmed on a rocky shore in Rhode Island by Kettlebottom Creative, this video highlights the earthy elements of the music at play.

For the first time ever, the band will be taking out their collection of acoustic instruments from around the world in addition to their signature axes to perform the album in full plus more. Many of these instruments will be new sights and sounds for western crowds.
CTS cites Central Asia as an influence on this album in addition to the Eastern European, Turkish and Indian music they have been exploring their whole career.  Be sure to secure your tickets in advance for this one of a kind live musical experience.
https://youtu.be/Q7y9mcrqudQ
LISTEN TO THE FULL ALBUM “HYBRID VOL 1: SUCH AS A MULE” HERE
Acoustic/Electric Hybrid Tour Dates:
Intimate Seated Listening Room Performances
07.21  Holyoke, MA – Race Street Live w/ Ryan Foley **
07.22  Buffalo, NY – Buffalo Iron Works w/ The Slyboots Circus **
07.23  Pittsburgh, PA – Club Cafe w/ Daryl Shawn **
Face Melting Electric Tour Dates:
08.19  Starks, ME – Unicorn Tea Party
08.20  Newmarket, NH – Stone Church
09.02  Millersville, PA – Phantom Power
09.03  Stuart, VA – Front Porch Fest
For tickets and show info go to:
http://considerthesourcemusic.com
Start typing to see results or hit ESC to close
YouTube Buffalo.fm live music Buffalo Iron Works local music
See all results