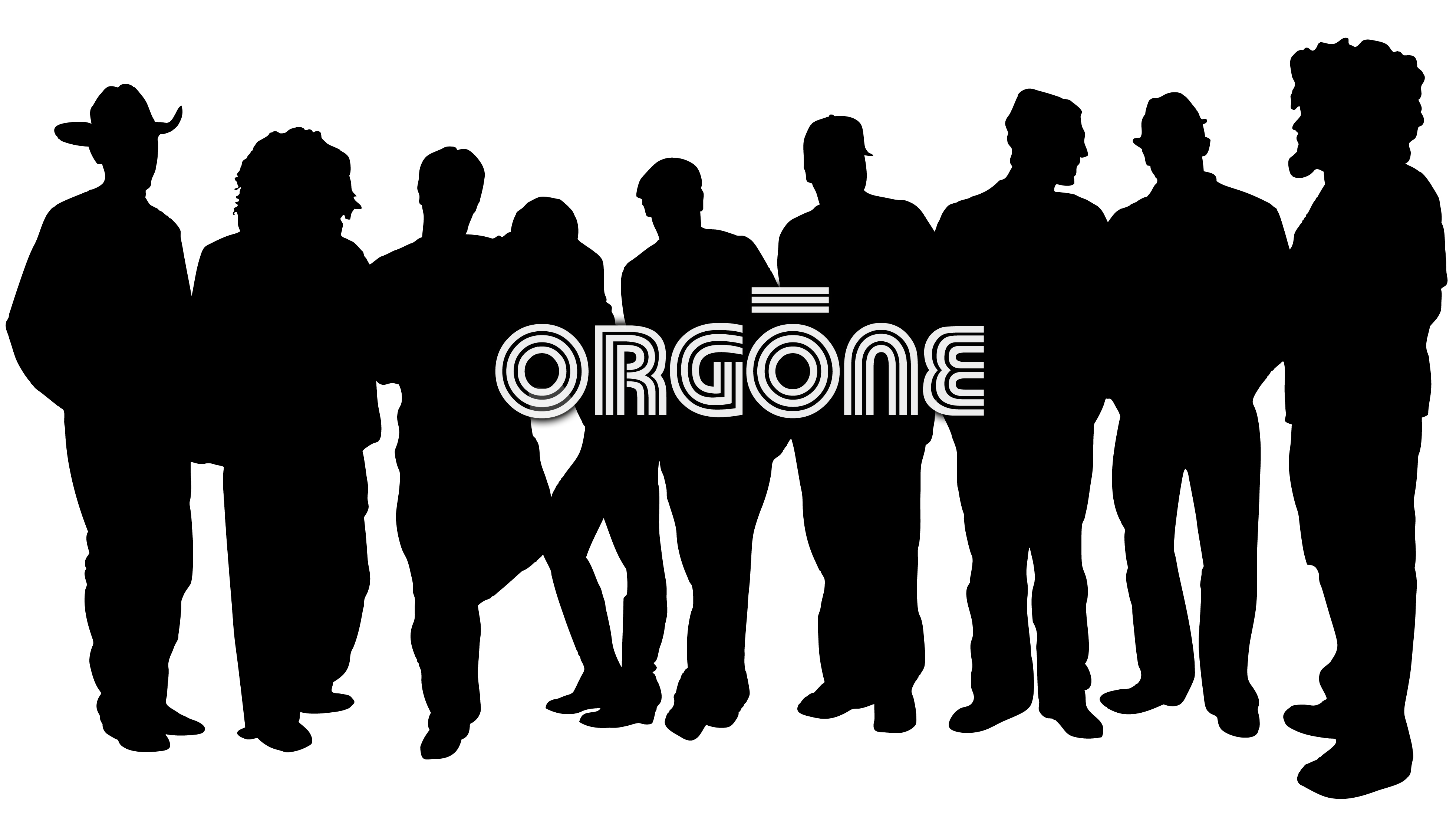 Orgone Steals the Show at The Tralf

Orgone’s sound is a cold-blooded blend of deep soul, rare funk, and afro-disco with a raw rock star edge that is uniquely LA. Shifting effortlessly from slyly slinky to seismically cinematic, the music remains tough and uncluttered. For their heart-pounding live performances and classic, gritty recordings, Orgone has been called by Dusty Groove America, “One of the heaviest acts we’ve heard in years.”
Orgone is a synergy of eight musicians, at the core of which are keyboardist Dan Hastie and guitarist Sergio Rios who have been chiseling their distinctively timeless sound since their teens. “The present state of this band reflects the honesty and authenticity that we’ve always strived for in our music,” says Rios, “We’ve really hit a sweet spot in our dynamic.” Each band member shines in his own right, but together their chemistry results in a sweeping sound more tenacious than the sum of its considerable parts. Members of Orgone have collaborated/ performed with the Roots, Al Green, Gil Scott-Heron, Sharon Jones & the Dap-Kings, Breakestra, Thievery Corporation, and the Monophonics. Known for being air-tight in the studio, Orgone has been the backing band on numerous major label releases, most notably, Alicia Keys’ “As I Am” album and Cee Lo Green’s multiple Grammy Award-winning track “Fool for You.”

For more information on Orgone visit their website at http://orgonespace.com/