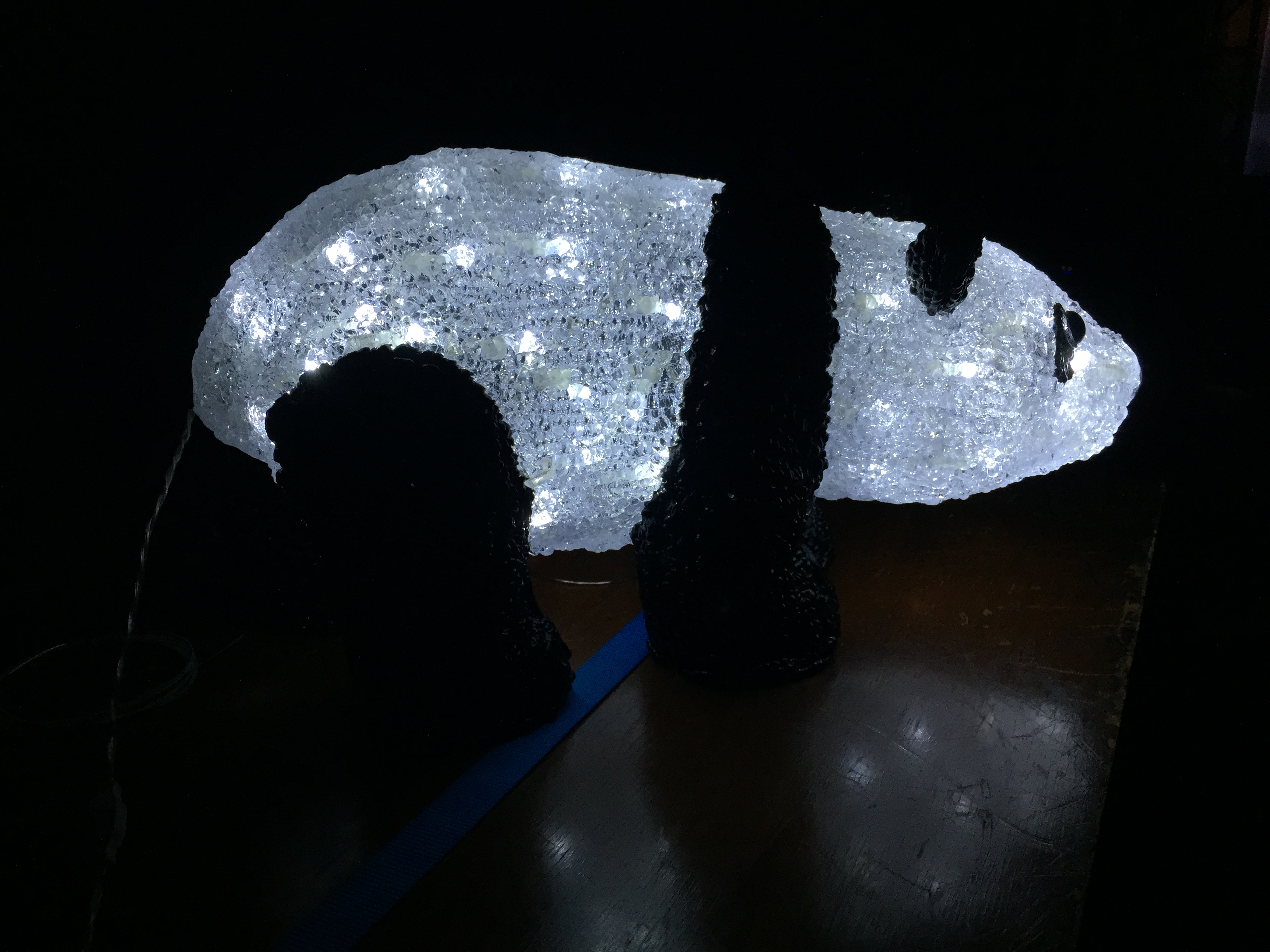 Recorded Live from the Tralf in Buffalo, NY on Oct. 2nd 2014

Giant Panda Guerilla Dub Squad (GPGDS) is known for folding the aesthetics of the jamband scene into the structures of reggae. In the live setting, the band performs extended jams, while their previous studio albums have blended roots reggae with psychedelia (In These Times, 2012) or diverged from the genre completely, journeying into straight Americana (Country, 2012). On STEADY, the band’s fourth studio album (and first on Easy Star Records), GPGDS has synthesized their approach by weaving traditional folk instrumentation into a foundation of reggae, with arrangements that let the reggae breathe in a non-traditional way. While STEADY may not be the first record to find inspiration in both old time Appalachia and ‘70s Jamaica, it may be the best. 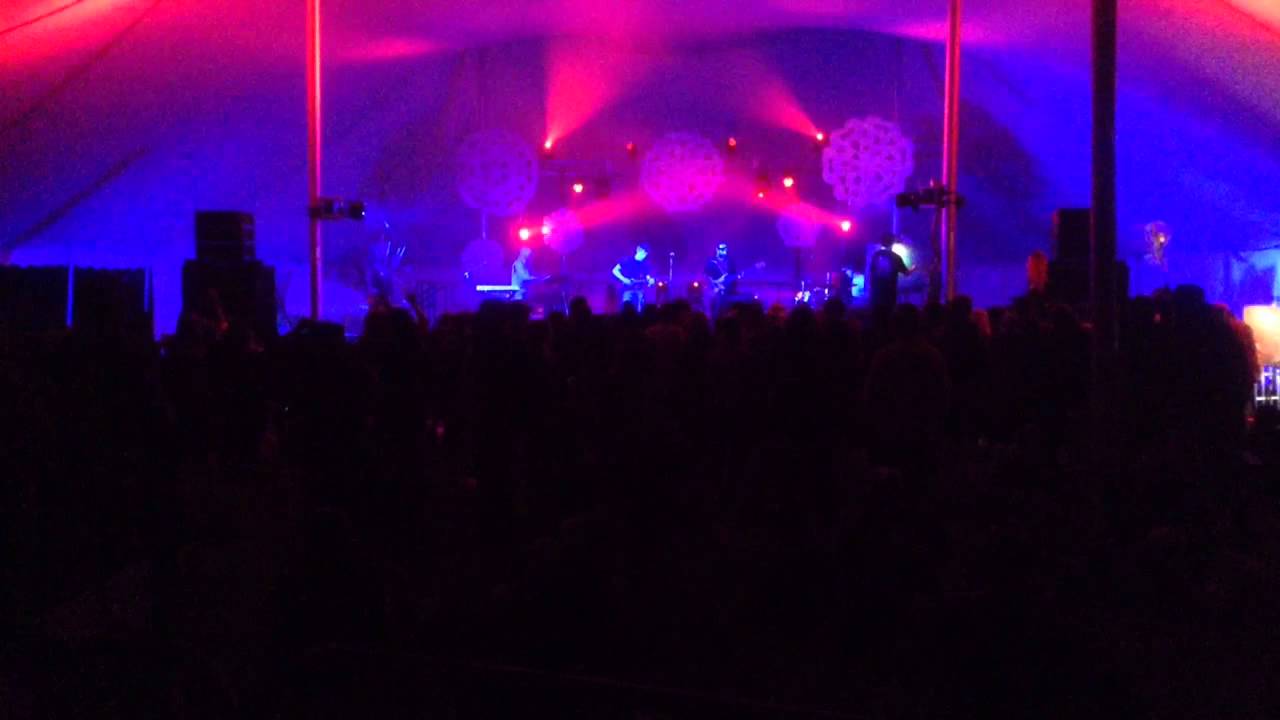