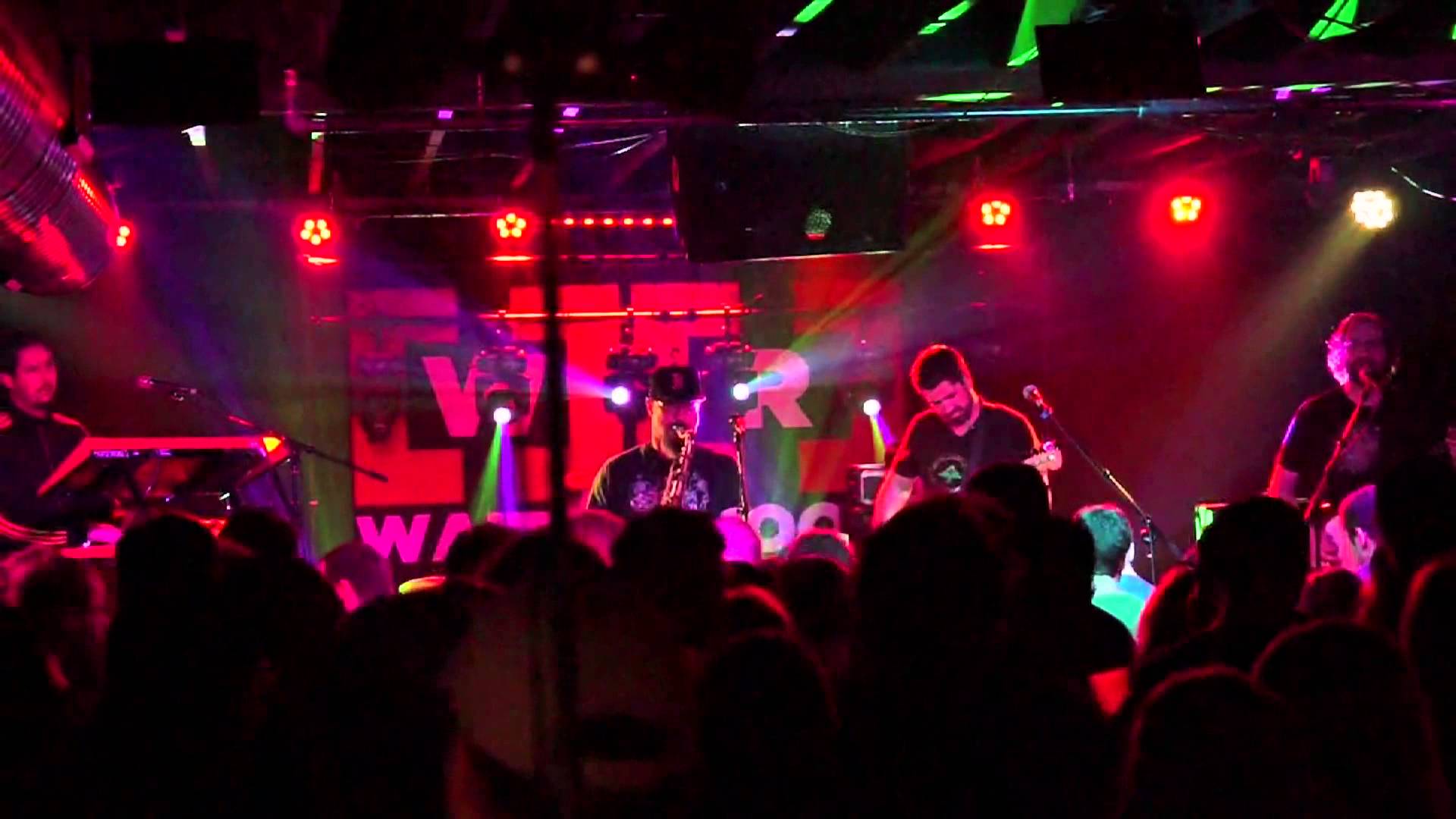 Twiddle and Kung Fu have been taking their respective genres by storm while crossing paths both musically and physically. Twiddle’s strong grip of the jam scene and Kung Fu’s blistering approach to funk have given way to rapidly growing fan bases, festival appearances all over the country, and now a unique opportunity to tour together and blend their sounds even more.

On Wednesday, April 1st, the two bands will take on Buffalo, NY to kick off their Dirty Dozen Tour at Buffalo Iron Works. It doesn’t just stop at the two bands rolling through various cities in the northeast either as this tour has a special twist. The two bands will be keeping a secret that won’t be revealed until the show starts.

Proud to be firmly installed in the new-funk movement, KUNG FU is quickly popularizing their unique sonic contribution, blurring the line between intense electro-fusion, and blistering dance arrangements.  Making fusion music “cool” again, the band draws on influences such as early Headhunters and Weather Report, and merges those ideas with a contemporary EDM informed sensibility.  Imagine 70’s funk-fusion meets a modern dance party!

Twiddle, a Vermont based quartet, spins tall tales over an intricate soundscape of hi-def shred. Their fresh multi-genre approach conjures up jazz, classical, and bluegrass, but above all, masterfully blends reggae and funk. Obliterating laws of improvisation, their complex arrangements never fail to leave crowds lusting for more. With sage songwriting and unmatched variety, Twiddle’s thrilling infancy continues to exceed all expectations…

The two bands will be interchanging opening and closing sets. One night you might see Kung Fu open and the next they could close, providing a unique spin on each show. Not only that, but fans should expect collaborations between the two and even some member swapping. Make sure to get there early as you won’t want to miss this extra special evening.
GET TICKETS NOW!! 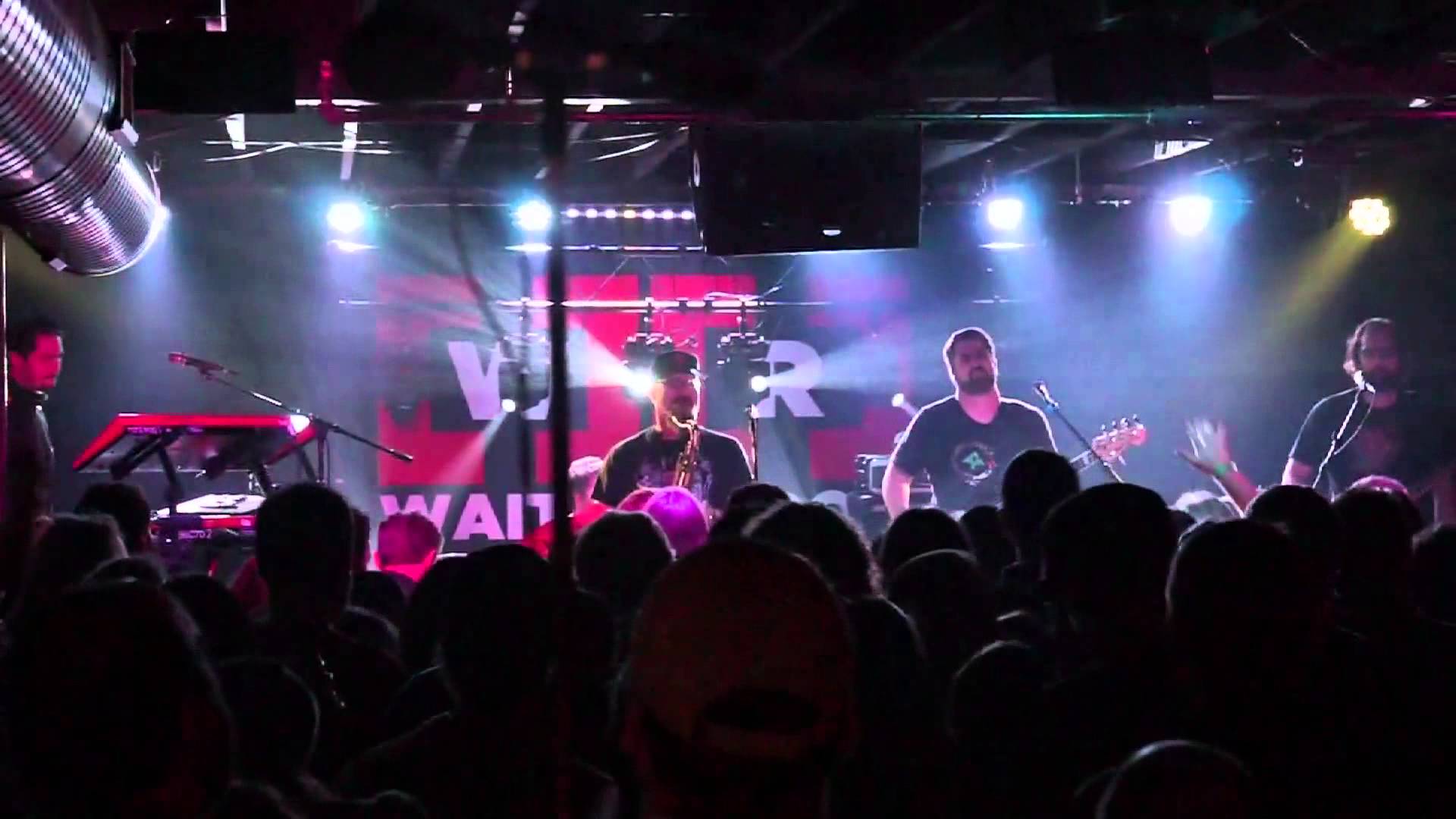