Calling to mind the soulful, dynamic sounds of 70s giants such as Led Zeppelin, Humble Pie, and Free’s early years, Wild Adriatic has won early acclaim from places such as Rolling Stone, USA Today, Relix and Guitar World. The band, touring out of Saratoga Springs NY, played 175 live dates in over 10 countries in 2014 alone and is on track to match that in 2015. 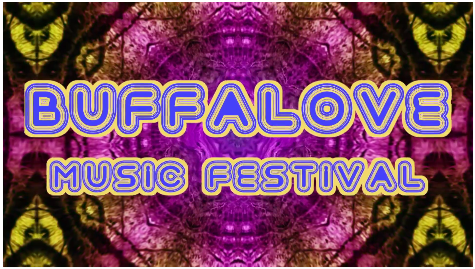