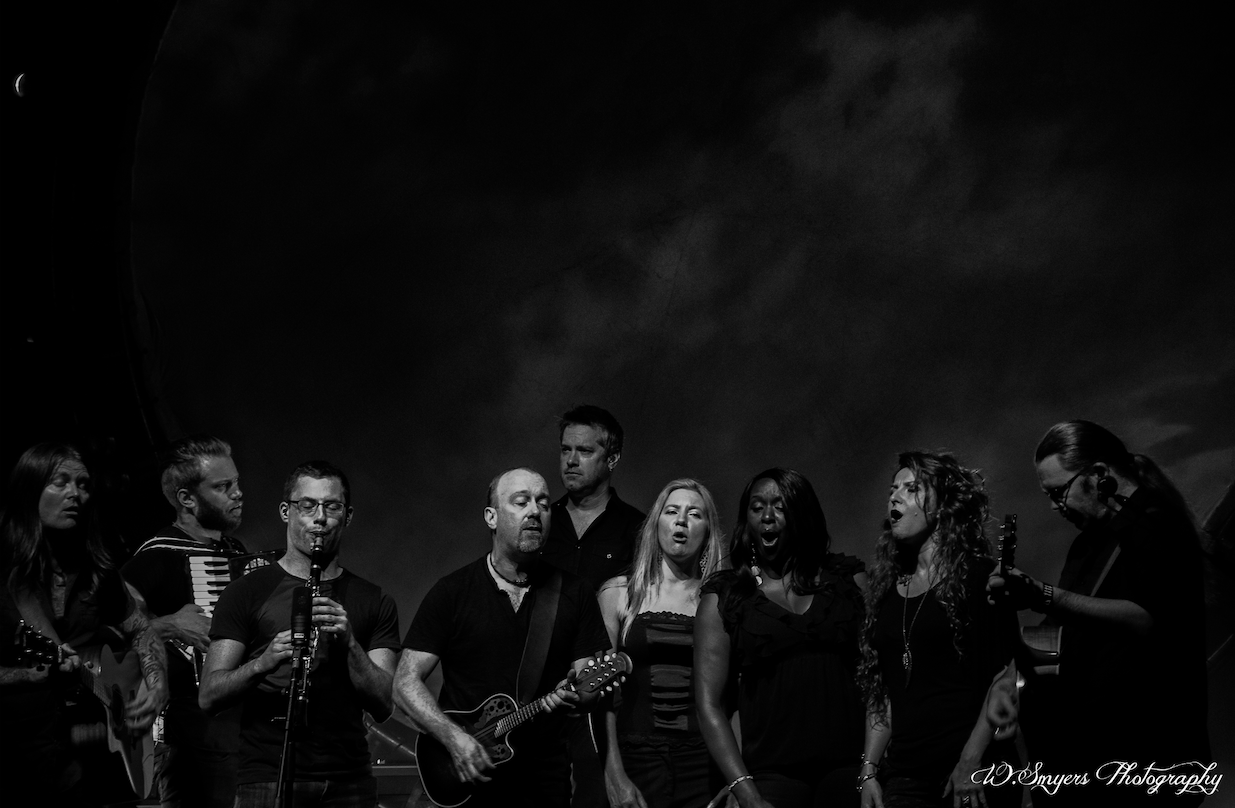 There is more to being a tribute band than just sporting the name of whatever band you are covering, I am usually not to keen on Tribute bands, however Brit Floyd, had converted me, and had me out of me seat, singing along, clapping, as if the Floyd Boys themselves where there. Brit Floyd captures the essences of Pink Floyd, the visuals, the sound, as well as the theatrics that we would anticipate during any song from Pink Floyd’s The Wall. There is no doubt in my mind that they truly deserve the title of The World’s Best Pink Floyd Tribute Band.
They started their show off with Speak to Me/Breathe, the lights of Kleinhan’s went black, the jumbotron
illuminated with heart rate graphics, as you would expect from the Floyd Boys performing any hit from The Darkside of the Moon. The visuals behind Brit Floyd’s musical journey, surpassed many light shows that many national acts have used in my past few years experiences. Multi colored lasers breaking into the infamous Darkside prism colors, multi colored lasers,
cutting into fog, leaving the mind to develop what ever it wishes.

I was sort of surprised, as well as excited that they performed a classic See Emily Play, written by the original front man Syd Barrett, and recorded on May 23, 1967. By this juncture into the concert, I was already blown away by thevisuals, the sound, the fact that although a tribute band, they weren’t trying to mimic Roger Waters, David Gilmour, SydBarrett, or any of the members of Pink Floyd. Then to hear the 1967 hit See Emily Play, and The Final Cut, the title songfrom Roger Waters final Studio album with Pink FLoyd, and a personal favorite of mine. It’s the surprsie factors that truly sold me on Brit Floyd, you would imagine a tribute band would do every song from the Wall, and the big hits from  Dark Side of The Moon, not the obscure classics that are loved by true Floyd fans. Angela Cervantes, a backing singer, did the female lyrics in The Great Gig in the Sky, I will have to say, probably the most intense female singing solo, that Ihave ever heard in my life.

We were lucky enough to be able to join the band backstage after the show. Damian Darlington, Bobby Harrison, RobStringer, Ian Cattell, Carl Brunsdon, Arran Ahmun, were very receptive to my slew of questions, one most interestinganswer was in regards to another large Pink Floyd Tribute Band, most of Brit Floyd formed the other band originally, then moved to form Brit Floyd.

Set 1.
Speak to Me
Breathe
On The Run
Time
Breathe (reprise)
The Great Gig In The Sky
Shine on You Crazy Diamond (parts I-V)
See Emily Play
The Happiest Days Of Our Lives
Another Brick in the Wall Pt 2
Keep Talking
On the Turning Away
Sheep

Set 2.
One of These Days
Louder Than Words
Money
Set the Controls for the Heart of the Sun
Have A Cigar
Wish you Were Here
The Final Cut
Comfortably Numb
Encore
The Show Must Go On
In The Flesh
Run Like Hell
Waiting For The Worms
Stop
The Trial
Outside the Wall 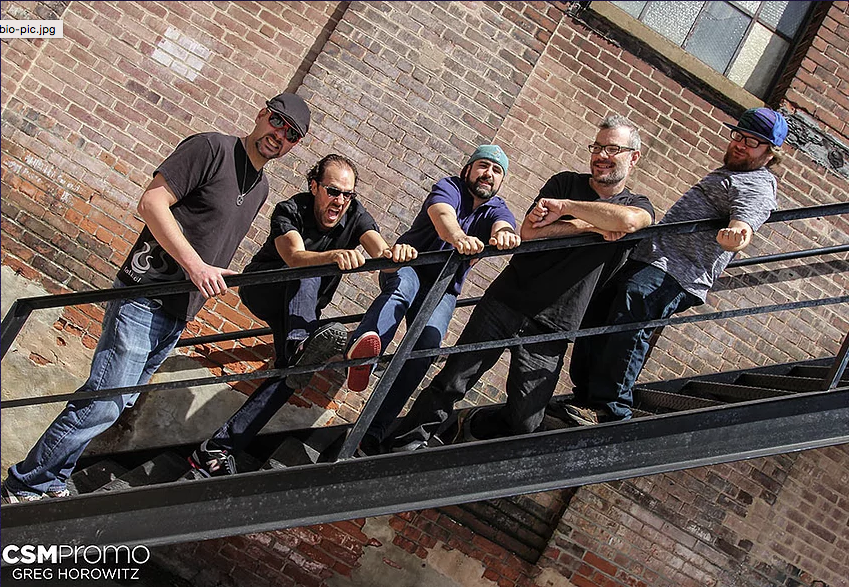