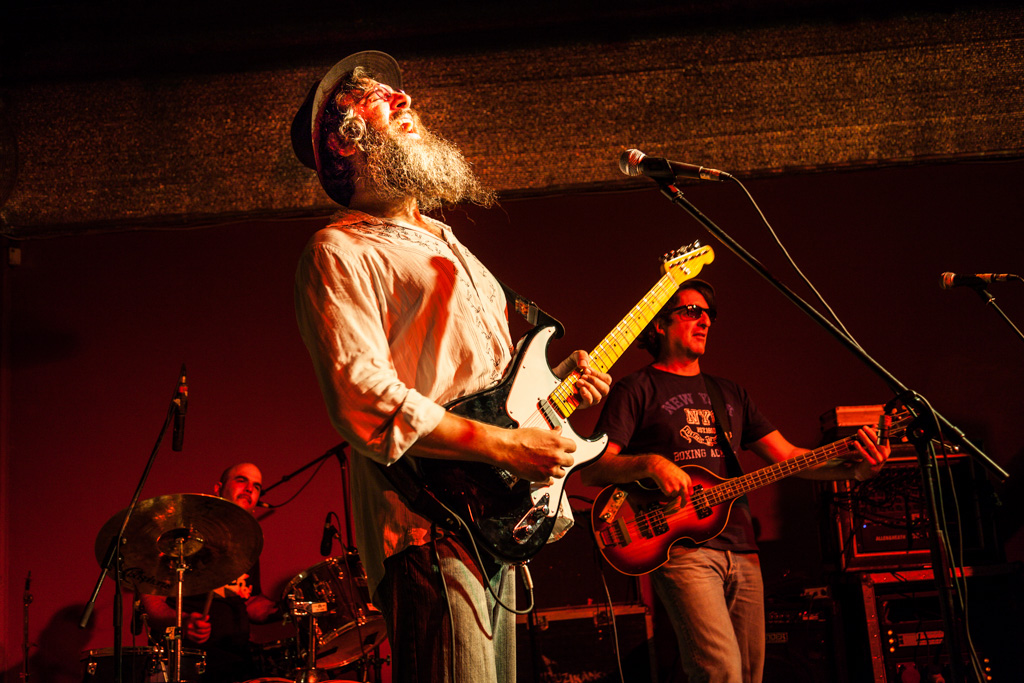 In 2011 he released the acoustic Lazer Lloyd Unplugged, Blues in Tel Aviv, and a collection of Hebrew songs titled Haneshama.  My Own Blues followed in 2012 and was named best blues album in that year by the Israeli Blues Society and sent to the Memphis International Blues Competition which raised awareness of Lazer’s music in the blues community and led to Blues Leaf Records issuing an acoustic Lazer Lloyd album, “Lost on the Highway” in 2013. He has expanded his touring in North America to almost monthly and in the summer of 2015, and released a self-titled electric album, “Lazer Lloyd”, on the Chicago-based Lots of Love Records label. 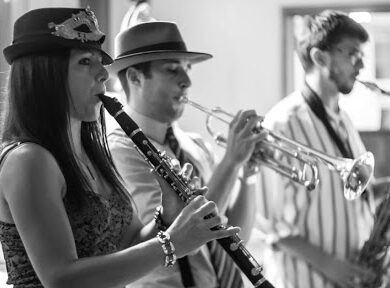