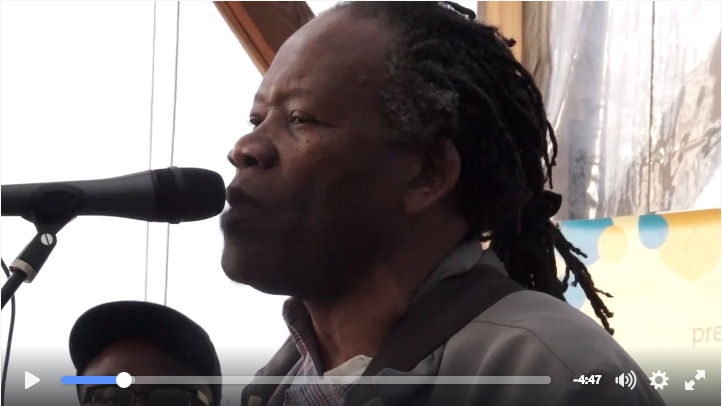 The music of reggae musician Neville Francis and The Riddim Posse incorporates diverse styles and Caribbean rhythms. And though rooted in reggae, also covers other styles of Jamaican music: ska, and rock steady. The band also covers all styles within the reggae idiom: “Lovers Rock”, “Roots and Culture” and “Dancehall”.

The centerpiece of the band’s music, however, is the original songs of Jamaican born lead singer, songwriter and guitarist Neville Francis. Francis was formerly with reggae bands: The Sattalites of Toronto and local favorite Strictly Riddim. He released his debut solo CD “Good To Be Alive” in 2002, and followed with the CD “Love Somebody Today” in the Summer of 2007. The Riddim Posse has remained true to the roots of reggae music with a presentation that highlights the hypnotic and pulsating grooves that propelled the genre to international prominence some four decades ago. However, the band is driven by the desire to produce a formulation of the music that accurately reflects the musical experiences, tastes, and expressions of its individual members. 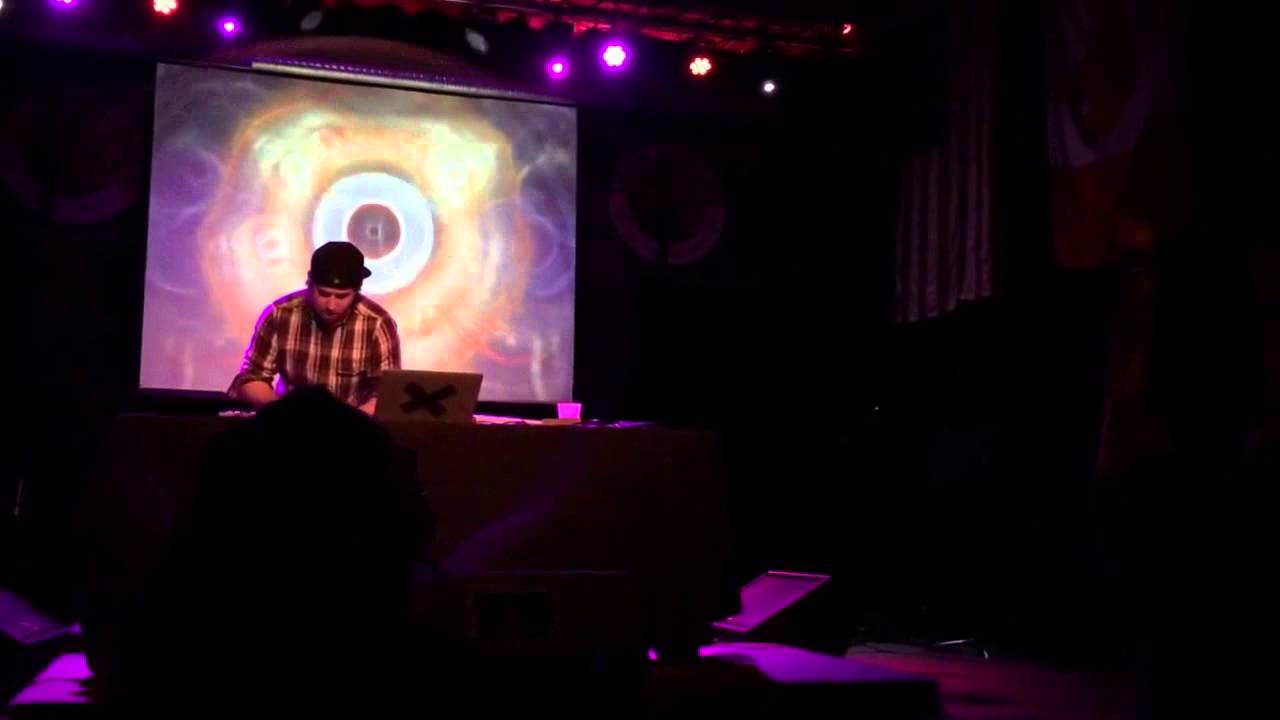