ORCHARD PARK — LiveNation announced Tuesday morning that the ’90s rock group Live would join Guns N’ Roses on the Not In This Lifetime Tour. That tour stops at New Era Field on Aug. 16.

If you forgot how good Mental Jewelry was from 1991, have a quick listen above

Live announced that all four original members had reunited on the group’s Facebook page in December. 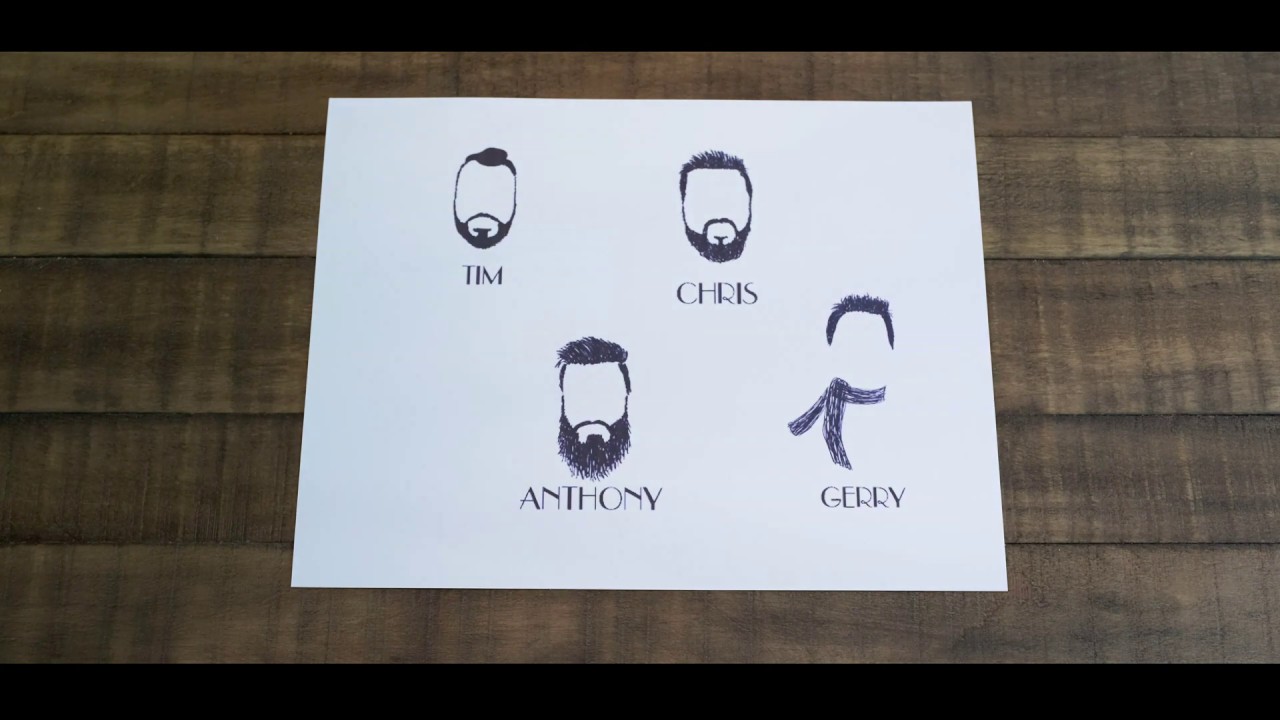