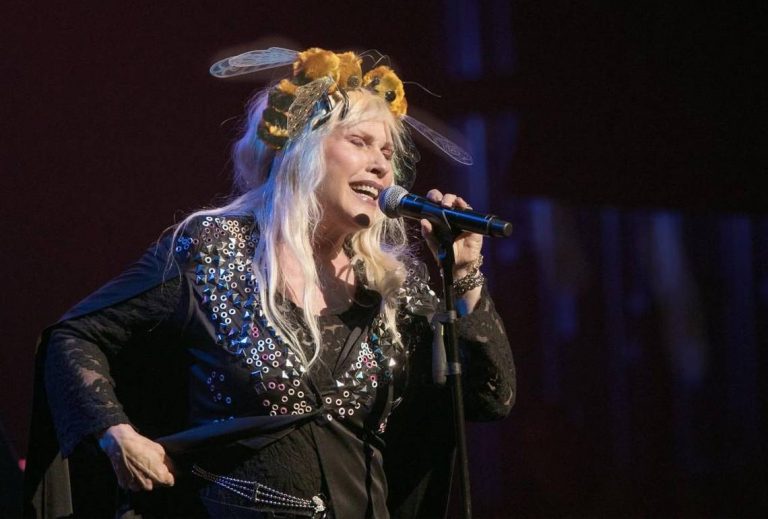 One of the Summer’s most talked about Tours  is making it’s way to Artpark this week featuring two bands who have more in common than just two kick ass female front women.

Blondie is an American rock band founded by singer Debbie Harry and guitarist Chris Stein. The band was a pioneer in the early American new wave and punk scenes of the mid-late 1970s.

The band achieved several hit singles including “Call Me”, “Rapture” and “Heart of Glass” and became noted for its eclectic mix of musical styles incorporating elements of disco, pop, reggae, and early rap music.

At 72, Debbie Harry is showing now signs of slowing down. Recent show reviews insist Harry still has the stage presence and the voice to back it up:

Harry was wonderful. Rocking white shades, her classic platinum blonde hair and a black cape emblazoned with “stop (expletive) our planet,” she swaggered around the stage while singing with her golden voice.

Their eleventh studio album Pollinator was just released in May.

Also on the Rage and Rapture tour is 90’s Alt rock band Garbage. Fronted by the amazing Shirley Manson Garbage has been impressing audiences with classics like  ‘Stupid Girl” and “Only Happy When it Rains”, but also working some new material into their 75 minute sets.

How can you go wrong with this great double bill at one of WNY’s best outdoor concert venues? 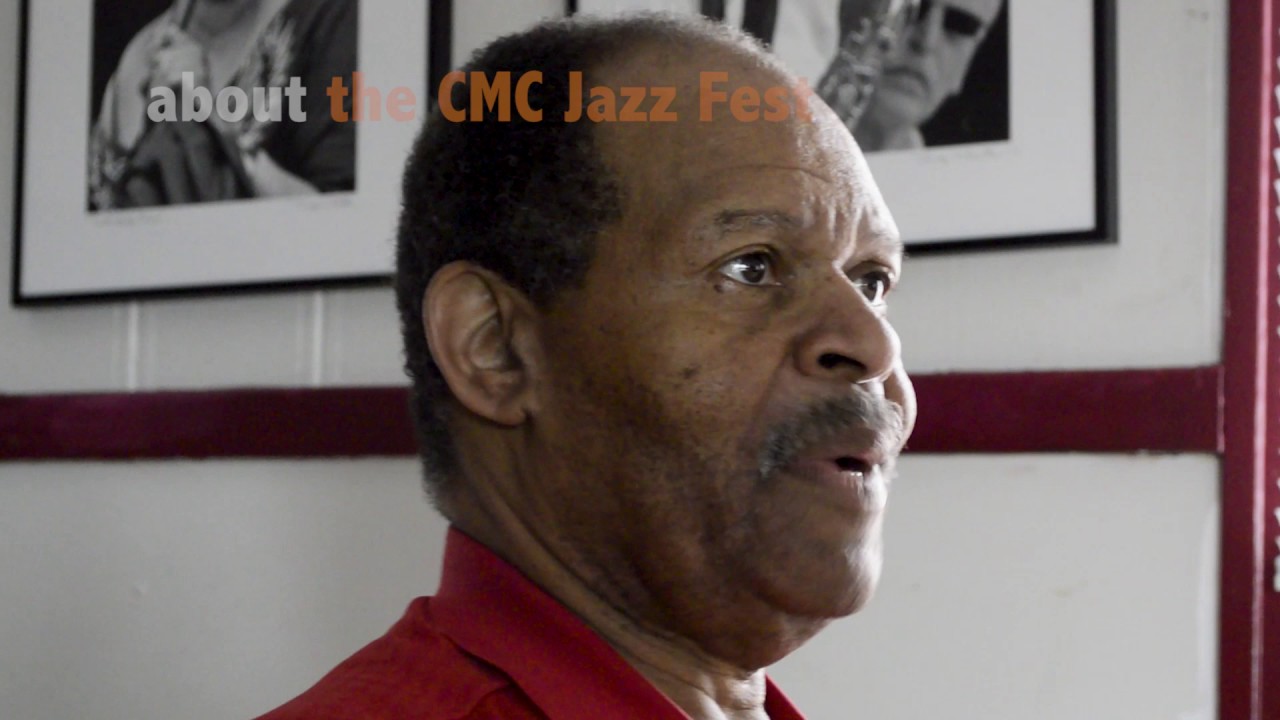