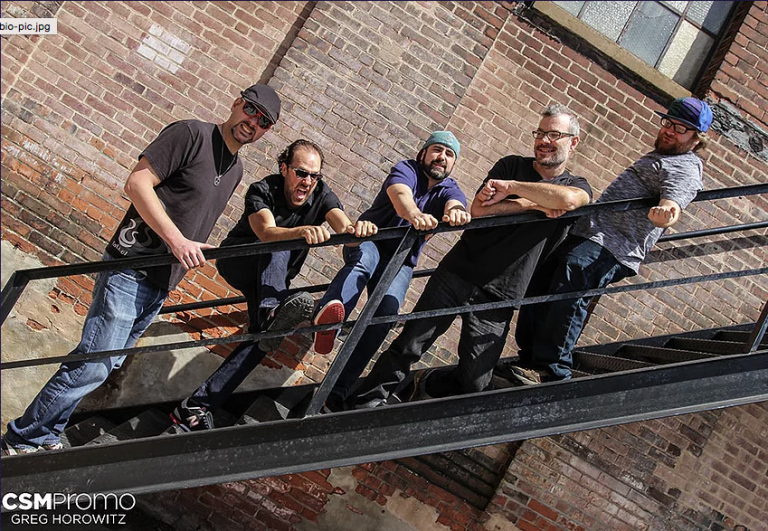 Although the ensemble cast enjoys a seasoned pedigree that reads like a late-night summer festival all-star jam, this fledgling “nu-sion” project is growing a unique and rabid following by commanding audiences at theaters, clubs, and major national festivals since 2012. 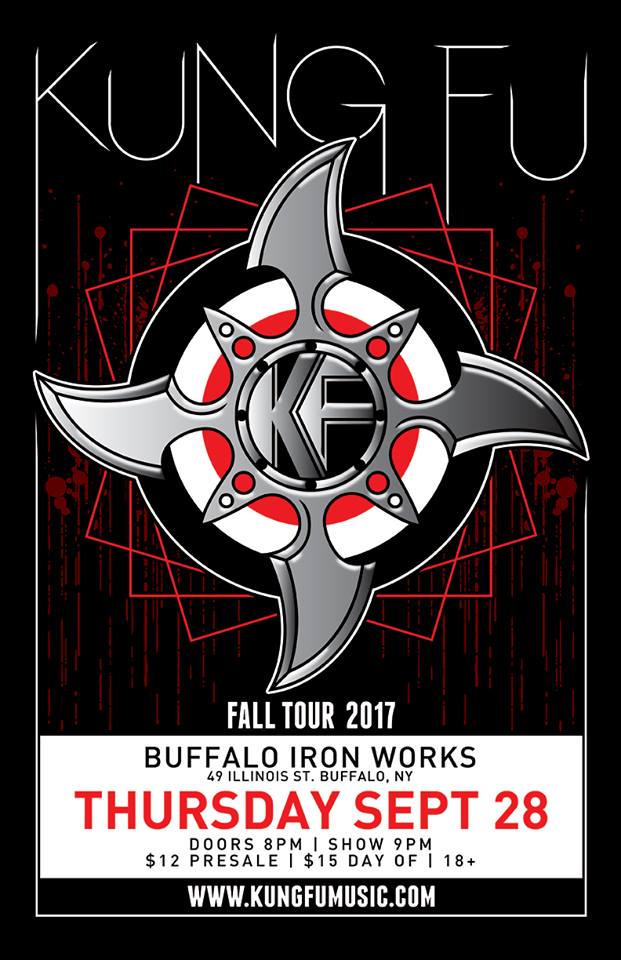 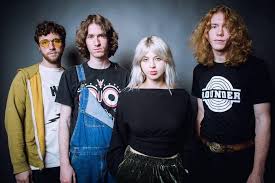