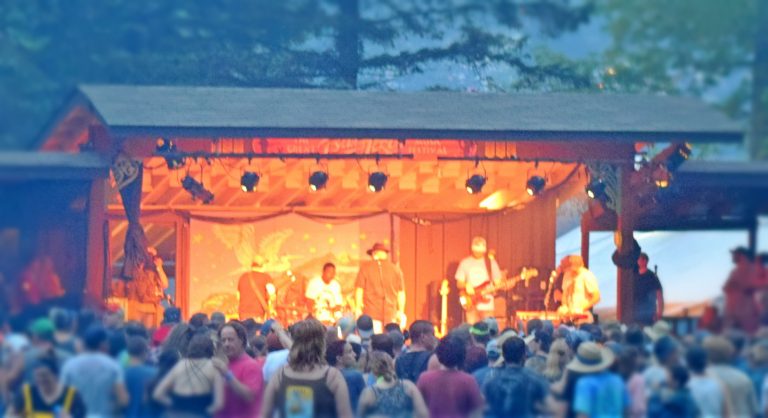 The first time I heard Smackdab was in my friend’s car, four years ago. The conversation went something like this:

“Who is this?”
“Smackdab. They’re from Jamestown. They’re awesome. I’ll make you a disc.”
“Sweet.”

That disc was called II, and was a collection of songs I would learn well as I began attending numerous live shows at local venues in Jamestown and around Chautauqua County, annual performances at The Great Blue Heron and Buffalove music festivals, and at Nietzsche’s and The Town Ballroom in Buffalo. 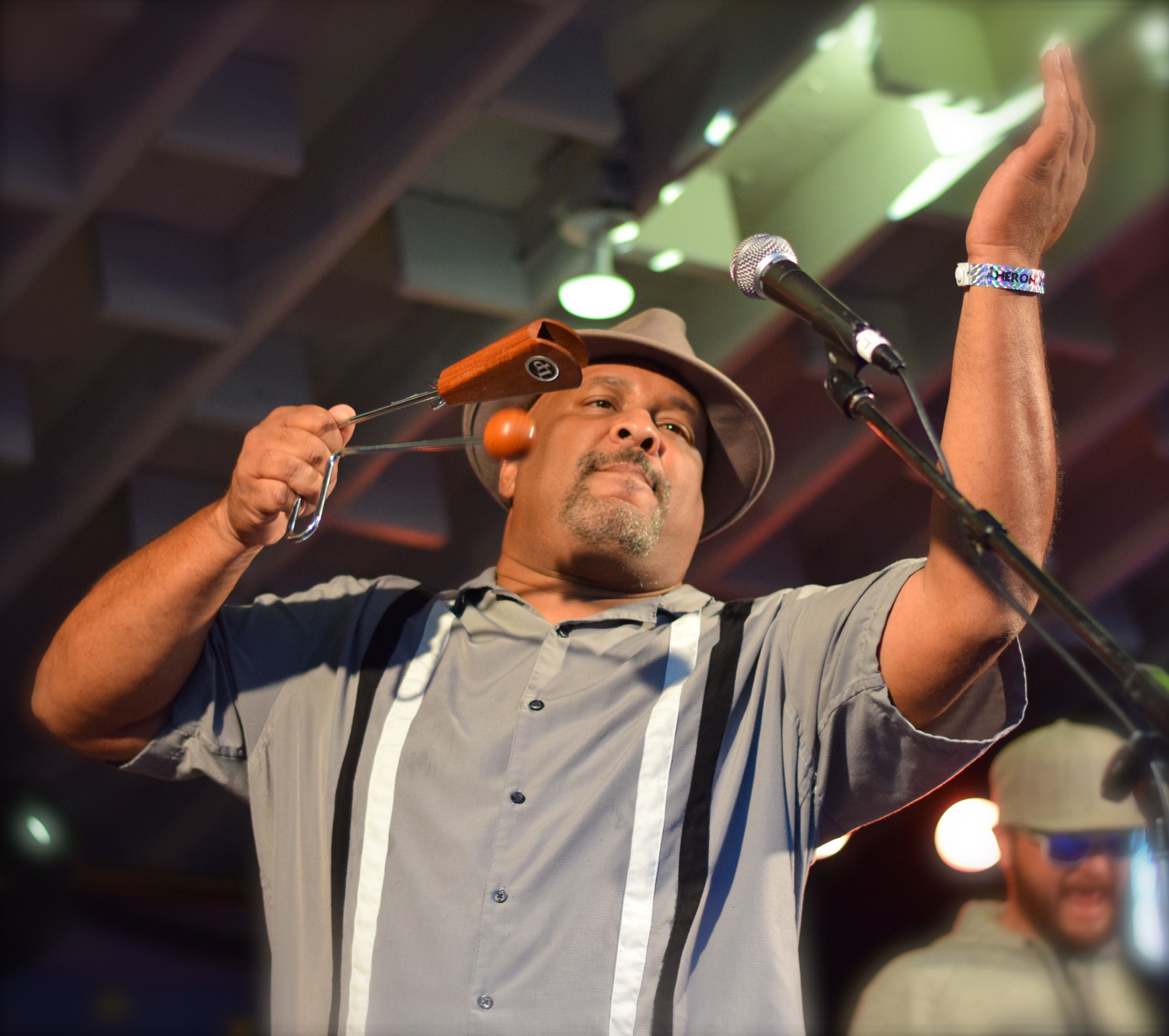 At first listen, the immediate hook is the badass funk-rock and soul that instinctively makes you want to shake your groove thang, even if you don’t dance. A closer look reveals first-rate musicianship: carefully crafted melodies, rhythms, and harmonies, with expressive lyrics that pore over universal topics such as friendship, fun, love, and loss. On a personal level, though, one sees that the members of Smackdab are lovers of music and life, and they spread this love and positivity both on stage and off.

After 16 years, however, the time has come for Smackdab to take a different direction as they recently announced their last show date for the foreseeable future. “This isn’t about anything negative,” said singer Jon Marc Johnson. “We’re brothers and we’re close as ever. It’s all about growth and evolution.”

While various band members have engaged in side projects (Blood Feud, The Audience, Spooky Wescott, and others), Johnson said the break is “a chance for us to breathe, refocus, and get centered again. I’m sure there will be a Smackdab show here or there, but they will be very rare indeed.” 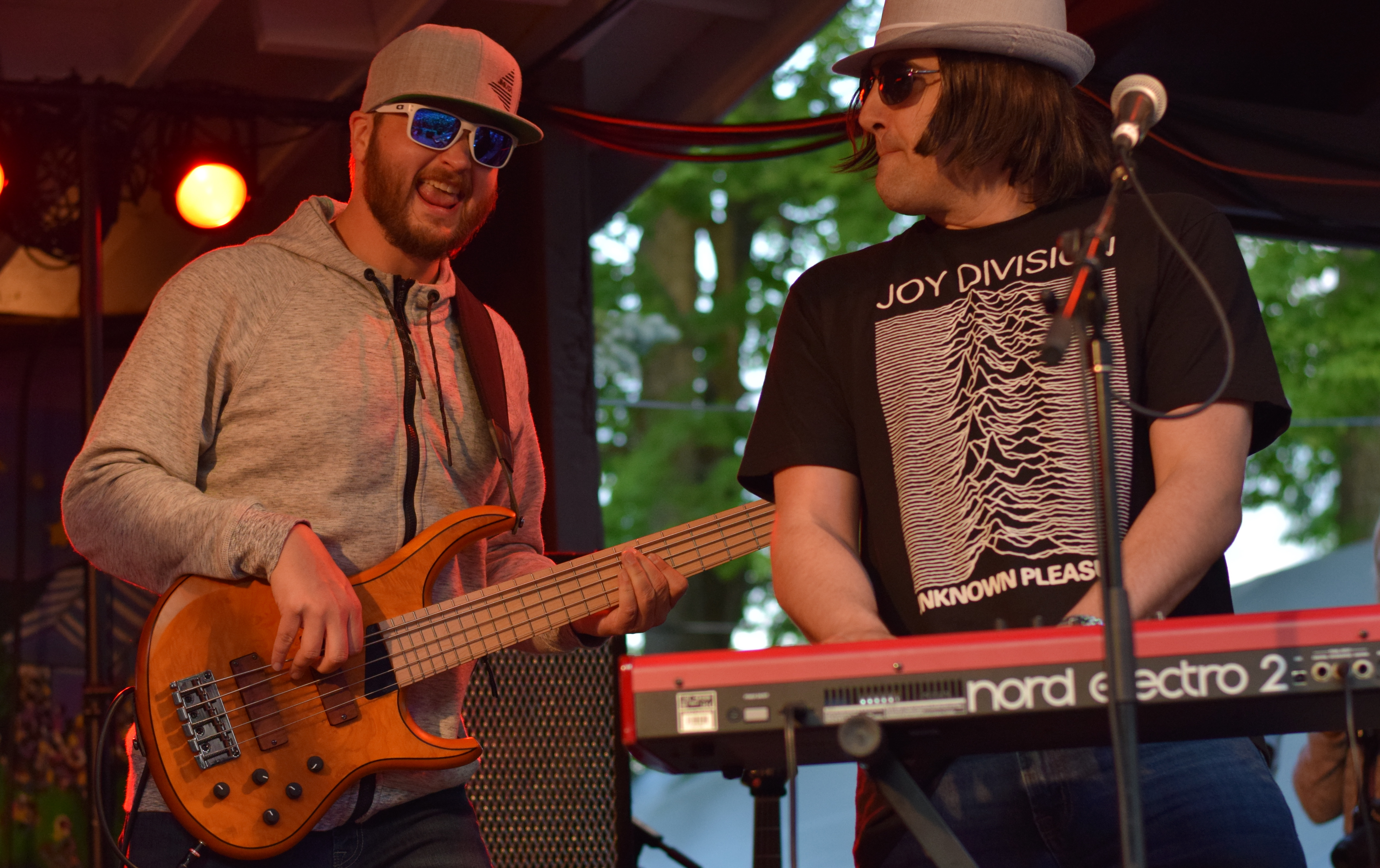 Earlier this fall, Smackdab released the much-anticipated studio record This Way, which featured some brand new tracks and other songs that the band has been performing live. The effort is Smackdab at its finest.

This record turned out to be a parting gift, so to speak, but they’ve shared with us much more than simply great music. The smiles, memories, and friendships that have happened along the way are perpetual and priceless, and the feeling is mutual between the band and the fans.

“The journey we’ve been on has been amazing,” Johnson said. “Highs and lows alike. It’s been an adventure that most people only dream about. And, we’ve been blessed to have such a supportive family of fans to share it with. We could never have made it this far without that dedicated army of people that have become some of our closest friends. In many ways, they are as much Smackdab as we are.”

Come on down to Kings Rook this Saturday and wish Smackdab well. Catch The Blind Spots beforehand and DJ Voto upstairs for the after party. If you are attending Jimkata’s final encore show on Friday (you should be), you will receive a voucher to attend Smackdab’s show for free! For more info, check out Kings Rook Club’s Facebook page. 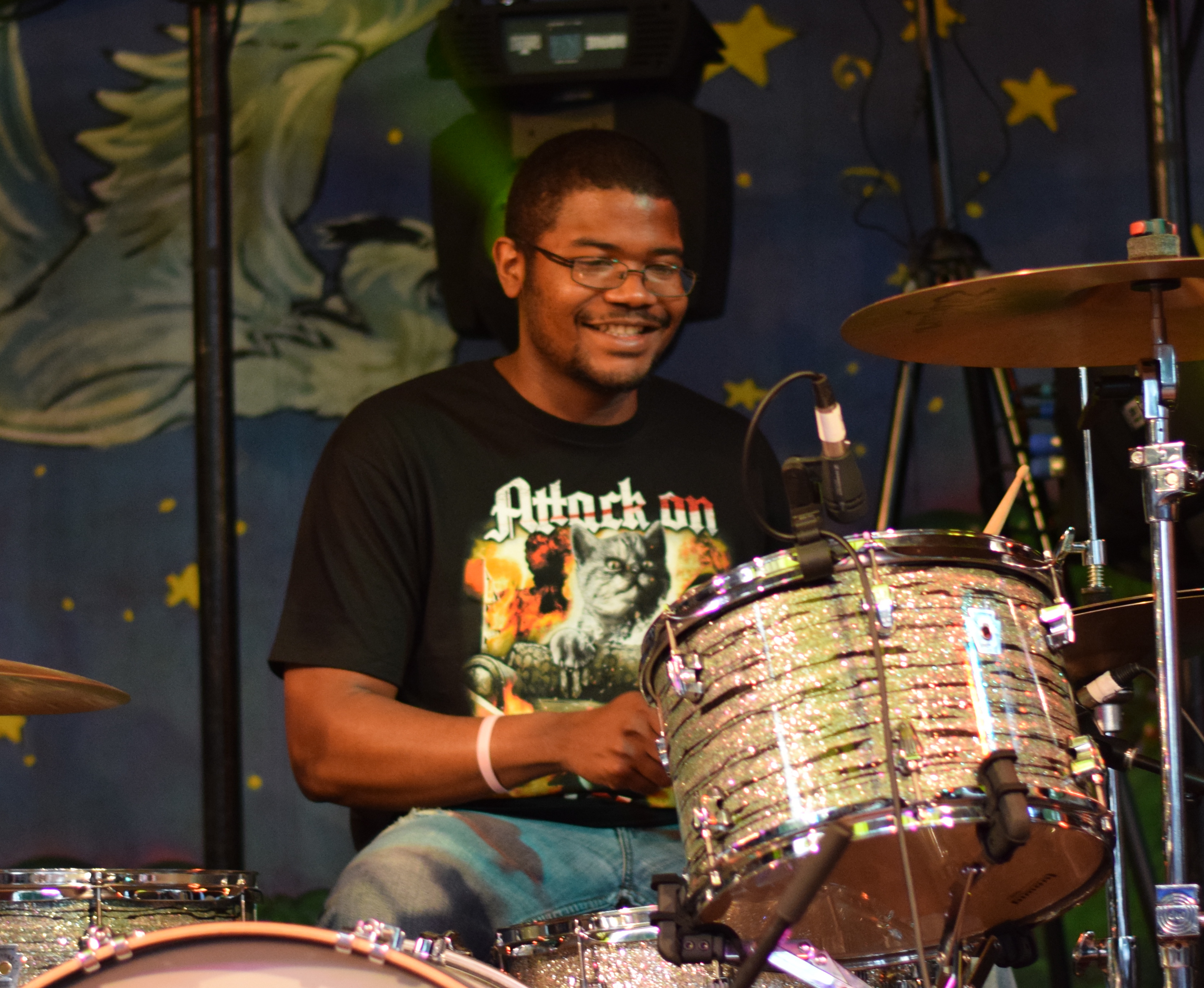 And certainly, grab a copy of Smackdab’s This Way here and get acquainted with some marvelous music while the band is on hiatus.

“Nobody knows what the future holds,” said Johnson, “but I do know this: music isn’t what we do. It’s part of who we are and that will always be so.” 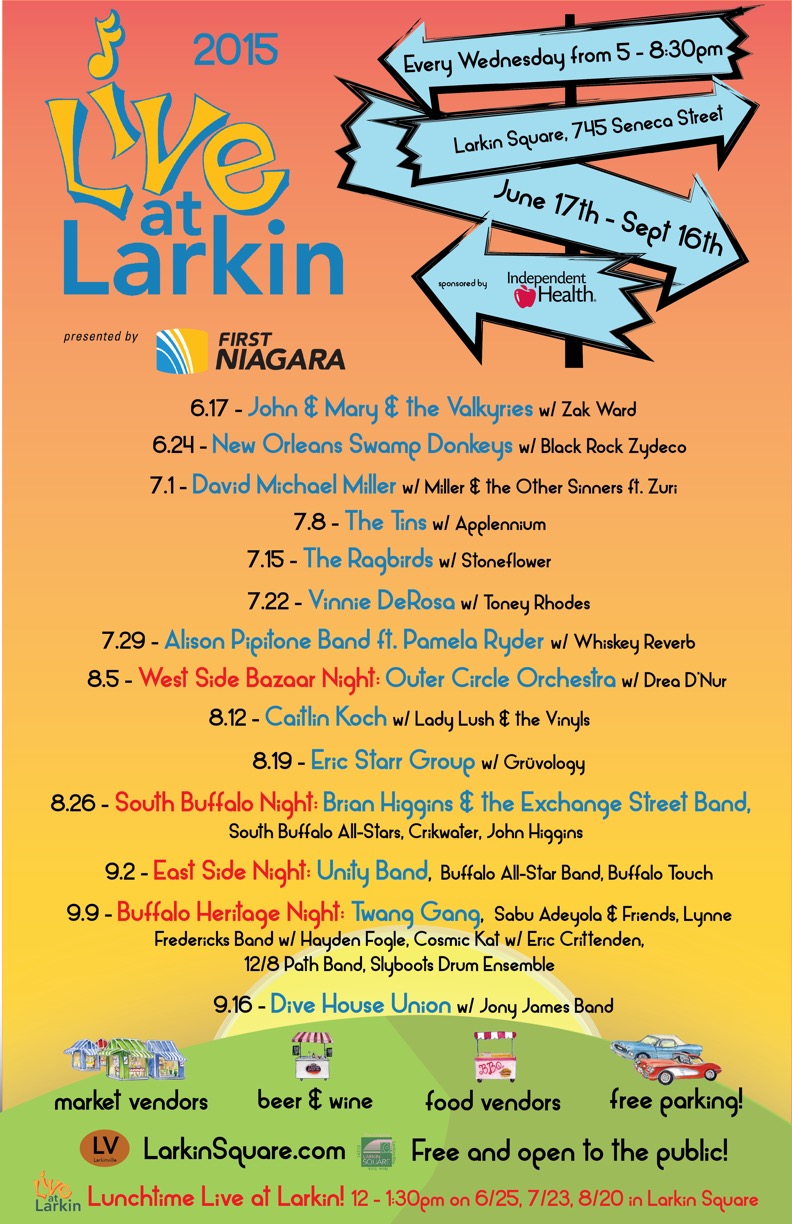