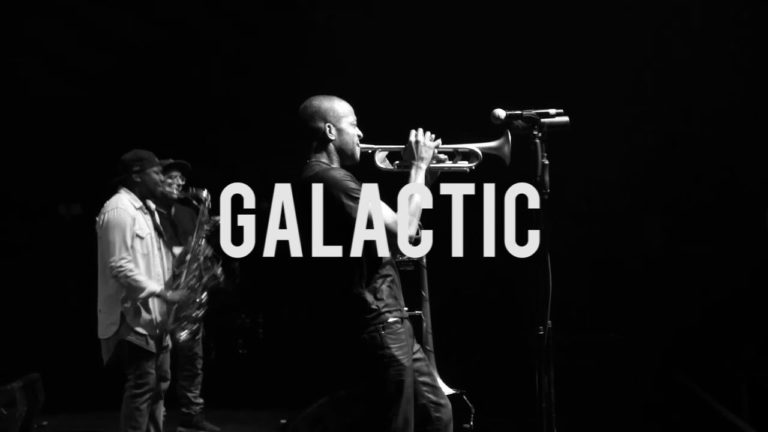 Fans of New Orleans style music and culture will want to make their way to Lewiston tomorrow night for Trombone Shorty’s anticipated return to WNY, when he brings his Voodoo Threauxdown to Artpark Tuesday night.

The lineup features New Orleans greats such as Trombone Shorty, Galactic, Preservation Hall Jazz Band, New Breed Brass Brand, Cyril Neville, and Walter Wolfman. The show takes place on Tuesday, Auguest 14th at 6pm at the Artpark. The show goes on from 6 to 10pm and will be full of New Orleans style music.

It can be said that Troy Andrews (A.K.A Trombone Shorty) has the musical gift of being able to mess around with whatever genre he wants. While creating the Trombone Shorty albums, he has channeled similar music styles like that of R. Kelly, NSYNC, and Earth, Wind & Fire. Majority of Andrews’ musical background stems from his parents giving him his first trombone, and by eight he was already leading the band.

From there on, he played shows with the Neville Brothers and fresh out of high school, (New Orleans Center for Creative Arts), he joined Lenny Kravitz’ band.

“For 12 years now The Big Easy in Buffalo has brought the best in Louisiana music to Western New York, but never have there been so many top NOLA acts on one bill. We’re proud to be working with Artpark on this amazing show.” Said Kniazuk.

The Big Easy in Buffalo is a program of Arts Services Initiative that brings New Orleans and Louisiana music and culture to the Western New York region several times a year for live performance and interaction with local musicians, students, and the community.  Its centerpiece is the annual Mardi Gras Jam held the Friday before Mardi Gras Day.

Another big headliner playing is Galactic. Ben Ellman, Robert Mercurio, Stanton Moore, Jeff Raines and Rich Vogel started Galactic 20 years ago. Ever since then, the band members have been tapping into their life experiences and people they have encountered to develop their unique sound of soul, funk, blues and rock.

Also on the lineup is the historic Preservation Hall Jazz Band. They have held the torch of New Orleans music for more than 50 years, all the while carrying it forward as a reminder that the history they were founded to preserve is a vibrantly living history. 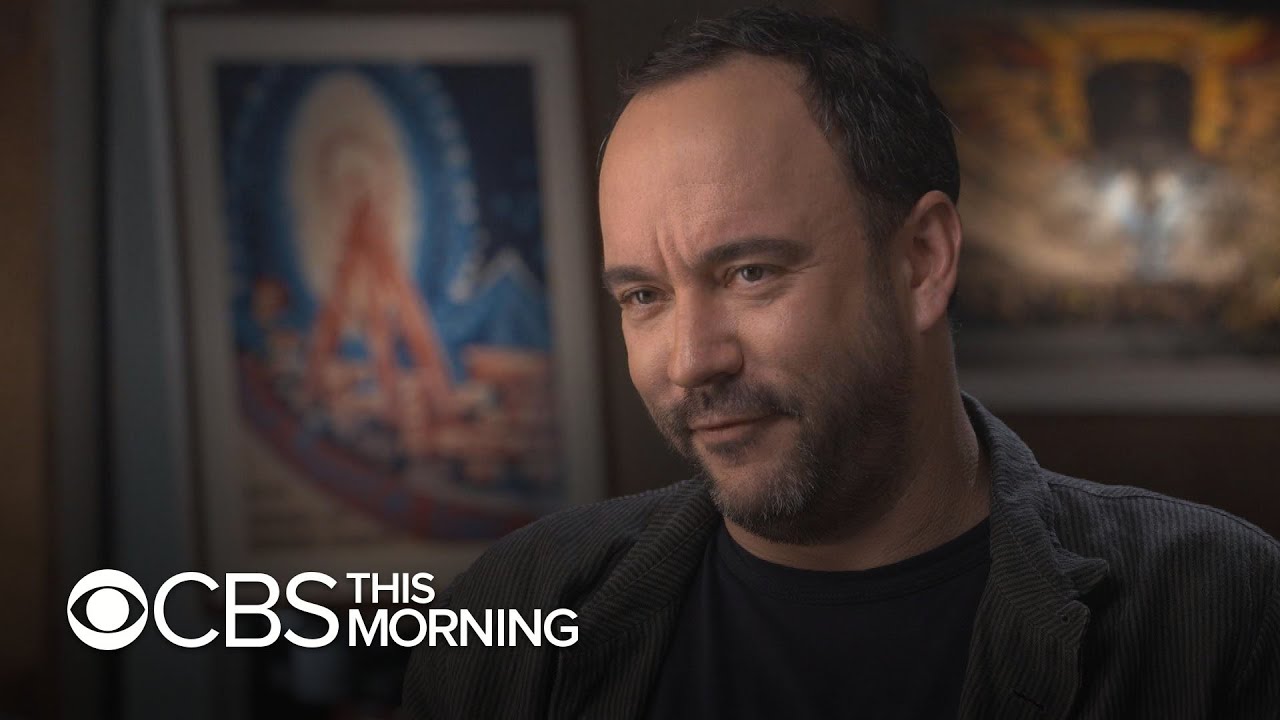