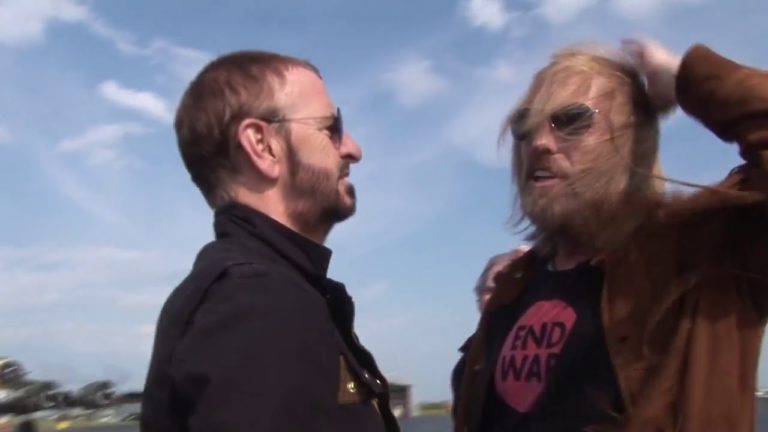 We love finding cool little moments like this one captured in Buffalo in 2008 when Ringo Starr and Tom Petty’s tours collided on a runway at Prior Aviation.

Starr was in town with the All-Star band opening their 2008 tour in Niagara Falls.

They all spent two weeks at Fallsview preparing for the tour prior to their shows on June 19 and 20, 2008.

The following day, June 21st, 2008 Tom Petty and the Heartbreakers made their way to Buffalo for a show at Darien Lake later that evening.

That’s when the video above was taken.

Now, there have been a few shows at Darien Lake over the years, where the skies opened up as if it was some sign from above.  That 2008 show was one of those nights.

Thunder, lightning and power outages didn’t put a damper on this awesome performance at Darien Lake.