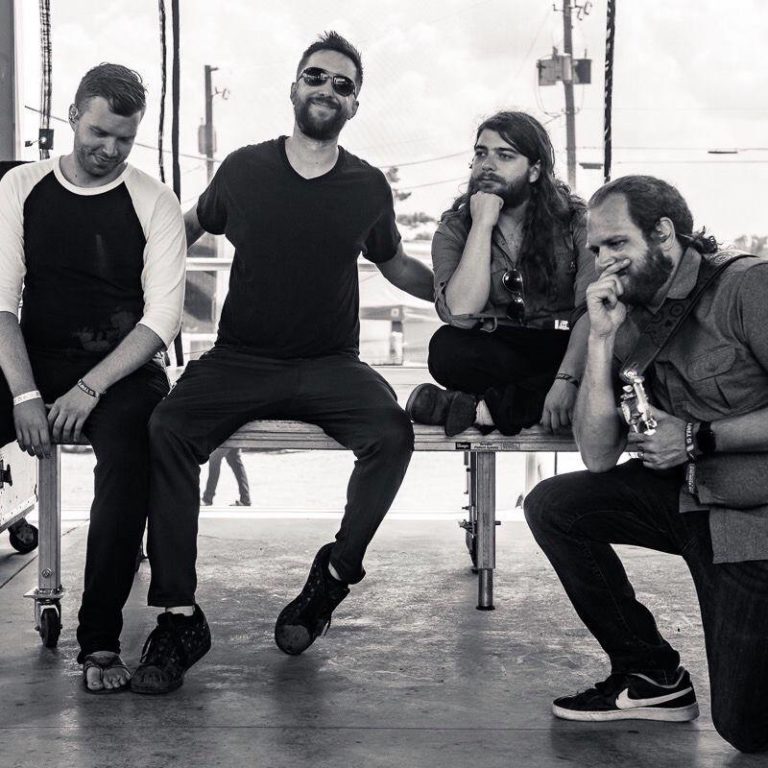 On their forthcoming LP Magic, jamband favorites The Werks transcend their roots while never losing their identity. Poignant songwriting and engaging melody come together on a record that showcases their maturation as a multidimensional group of uniquely creative musicians.

The virtuosic rhythm junkies of The Werks have released four highly acclaimed studio albums over the past ten years – Synapse (2009), The Werks (2012), Mr. Smalls Sessions EP (2014), and Inside a Dream (2015) – performed well over one thousand shows (including launching their own multi-day music festival The Werk Out), and released countless live recordings including last year’s Live at The Werk Out live album. In that time they’ve earned a devoted fan base across the world and reputation as one of the most energetic, compelling, and downright entertaining live acts in the business. They’ve developed a hard won confidence, and a willingness to fearlessly chart new sonic territory on Magic. 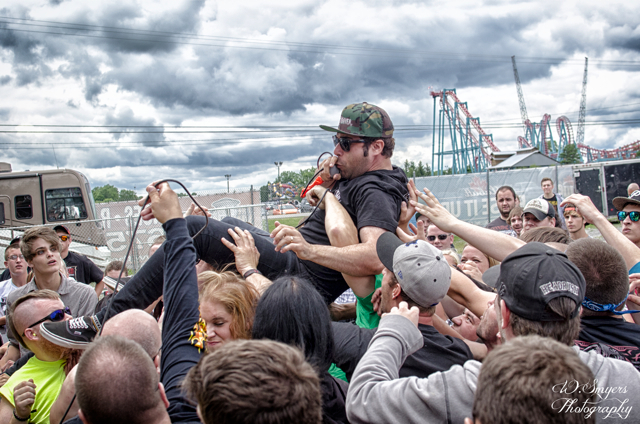