The Tune Rockers 1958 hit Green Mosquito was one of the first Rock n Roll hits to come out of Buffalo in 1958.

The Tune Rockers were inducted into the Buffalo Music Hall Of Fame back in 2012.

According to Bob “the Record Guy” Paxon from our friends at WNY.FM : 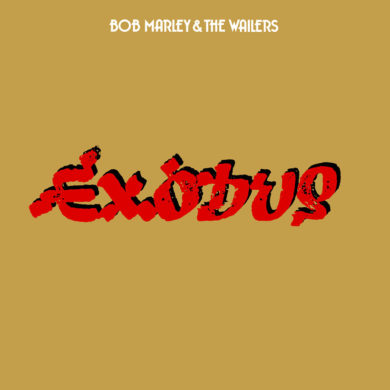