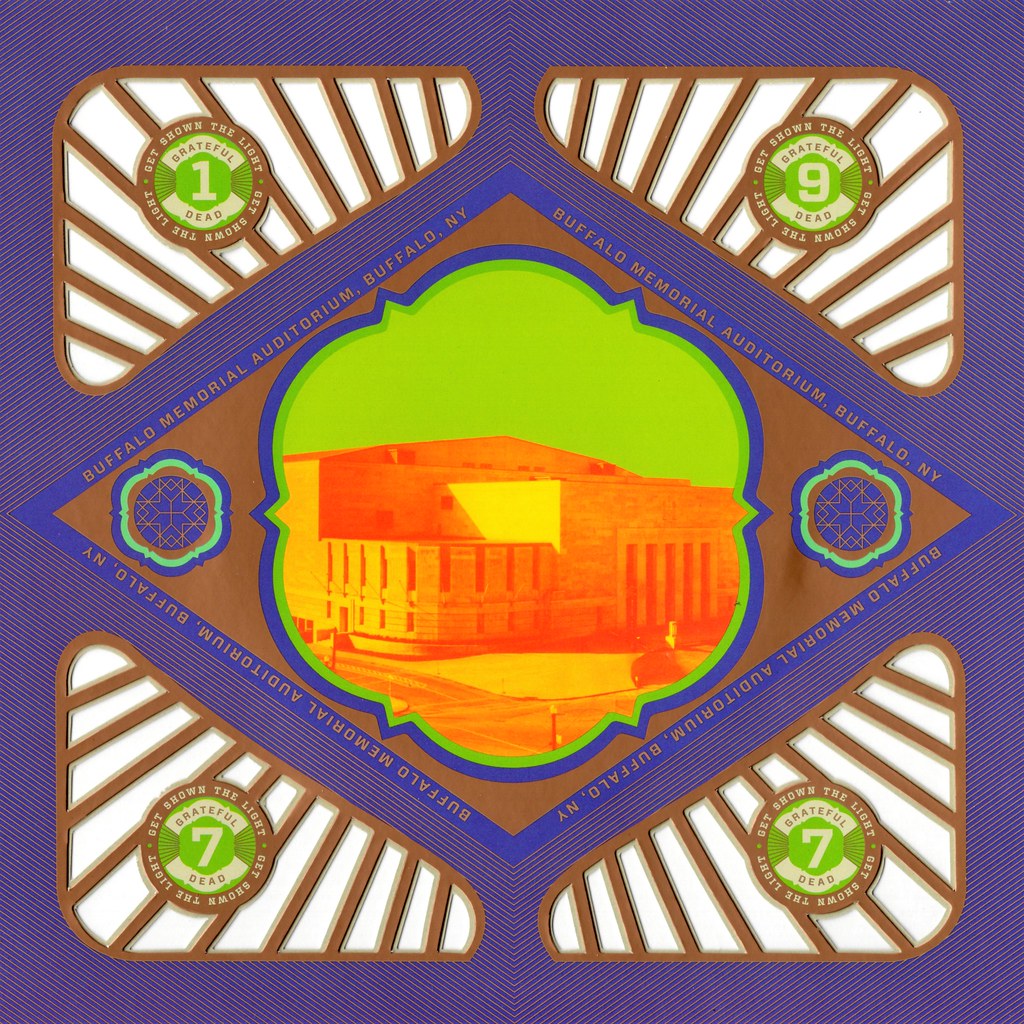 Some say the  5/8/77 Cornell show in Ithaca, NY was one of the best shows in the history of the Grateful Dead. Of course, it’s subjective but its a big part of the band’s folklore to this day:

By the middle of Spring in 1977, the Grateful Dead were in a true peak. Their lineup was settled, and their catalog was packed with so many glorious songs. Semantically, what separates this show from similarly potent performances on adjacent days was its distribution. A soundboard recording from Betty Cantor-Jackson made its way onto a tape, and magically wound up in the hands of Grateful Dead fans nationwide. Because of the widespread access to these high-quality recordings, the show became a well-known go-to show among Deadheads in the know.

Others say it was really the following night, right here in Buffalo that was just as special.

Either way the entire 4 show run was eventually turned into a limited edition box set.  Get Shown the Light contains four consecutive complete concerts, recorded on May 5, 7, 8, and 9, 1977, on eleven CDs. It was released on May 5, 2017

Whether you prefer the 5.8 show or the Buffalo show is totally up to you… But today, we celebrate this amazing show performed right here in Buffalo.

Listen in the player above the article 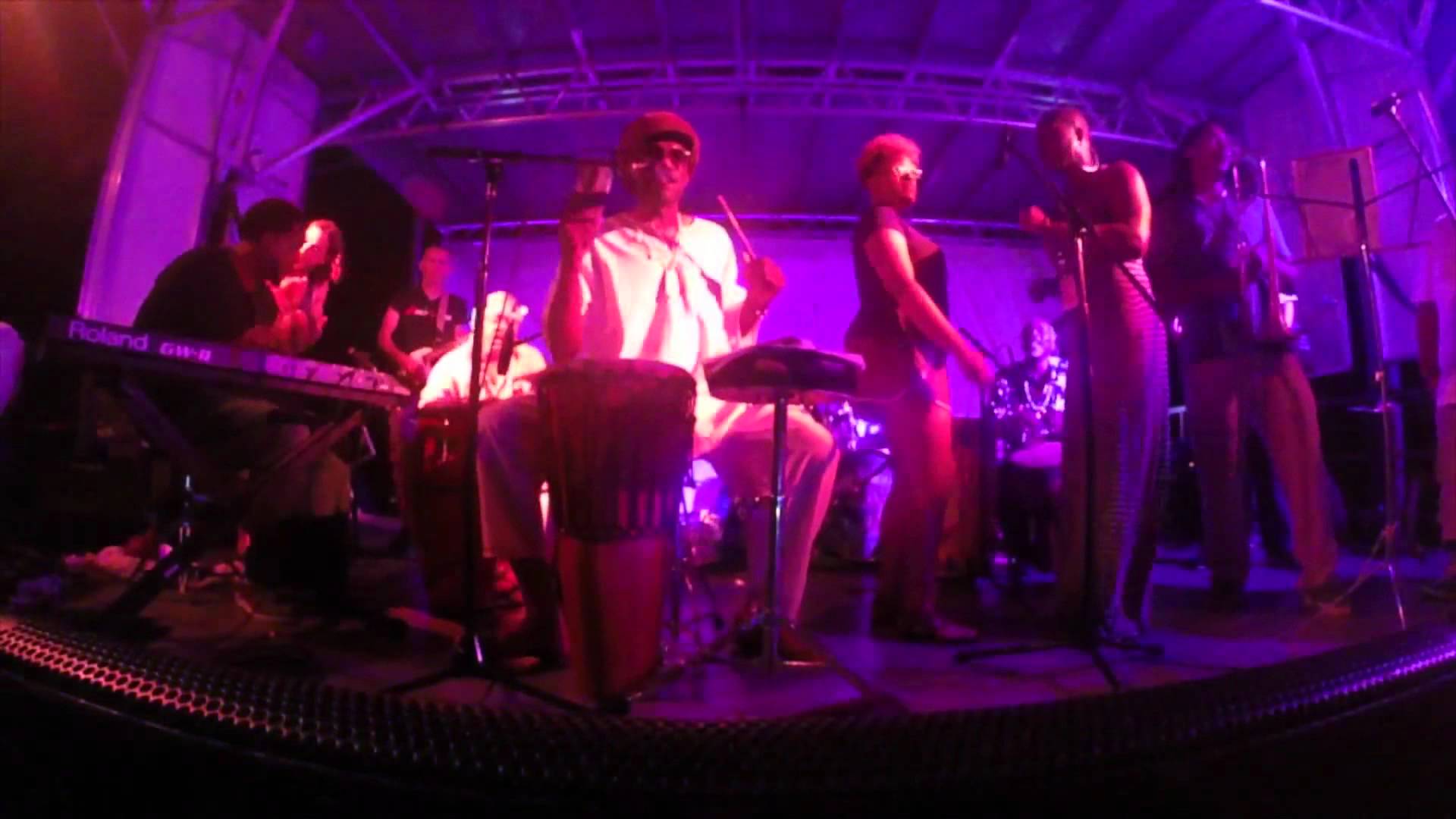