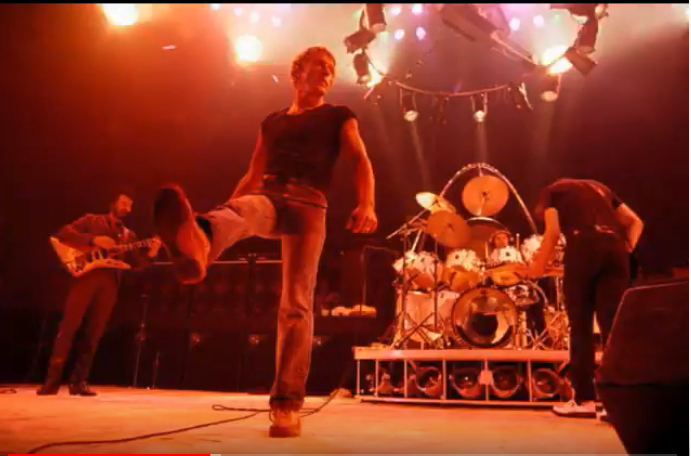 The Who visited Buffalo Memorial Auditorium on 12.4. 1979, a day after the historic concert disaster at Cincinnati’s  Riverfront Coliseum (now known as Heritage Bank Center) where concert-goers outside the coliseum’s entry doors were crushed, resulting in the deaths of eleven people.

According to The Hellion on Youtube, the security staff was doubled in Buffalo and doors were opened three hours before the concert.

“Roger says from the stage “You all know what happened yesterday. There’s nothing we can do. We feel totally shattered but life goes on. We lost a lot of family yesterday and this show’s for them.” Pete later reports that it was at the Buffalo show that he first met and made friends with then rock promoters and future movie moguls Bob and Harvey Weinstein.”