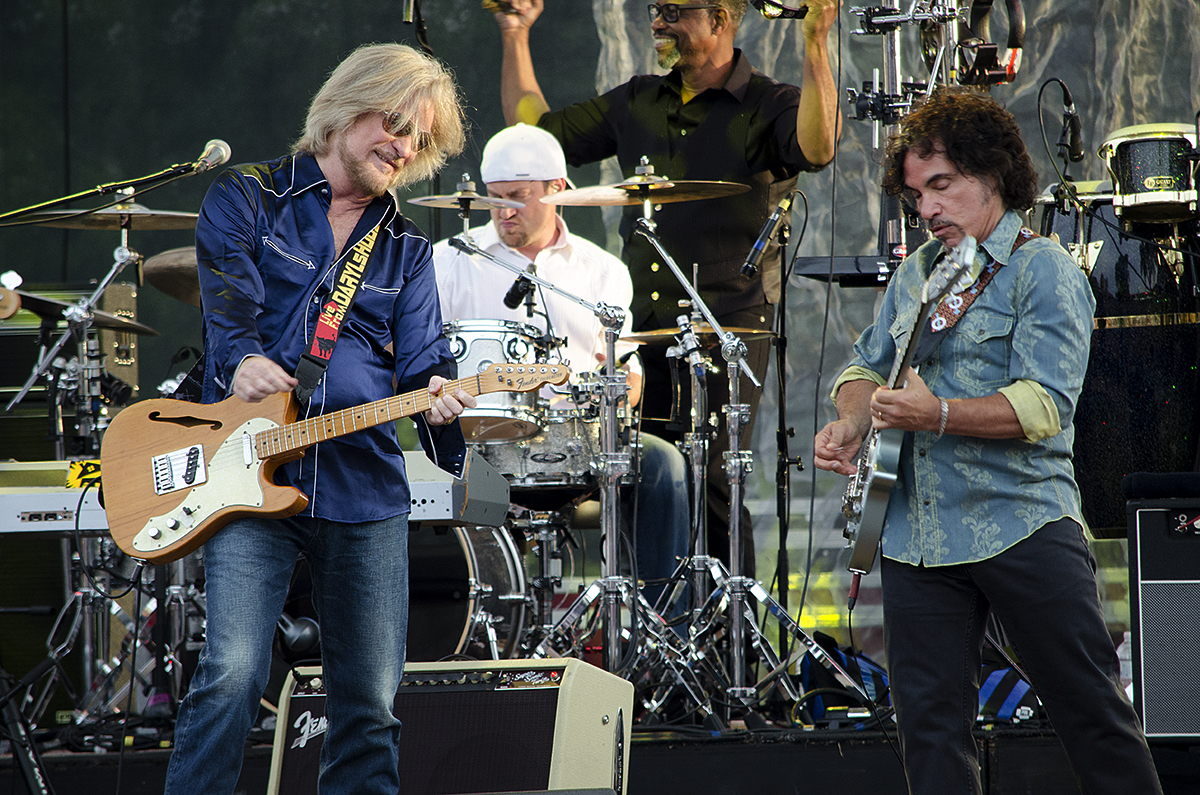 PHOTO GALLERY: Hall & Oates Kick off Tuesday in the Park

At the Artpark Summer Tuesday in the park series, Daryl Hall and John Oates Headlined the Amphitheater stage for a sold out show in the beautiful Lewiston NY, On June 10, 2014. When the band opened with their popular 80’s song “Maneater” the crowd’s excitement could be seen as they swayed and sang along.

The 2014 Hall of Fame inductees played through a whole set including songs like, “Out of Touch” and “Rich Girl”.

Stories about the duo pair from Philadelphia where heard all night.

“I remember them on MTV when I was a younger” said one lady as she reminisced over the times of watching the pair in their colorful sport coats, with big shoulders. And who can forget about roller skating to “Private Eyes” when you were younger.” said another.

Hall and Oates definitely brought back memories for many while making new ones for all.

On a side note, don’t forget the food drive that happens every Tuesday prior to the shows. 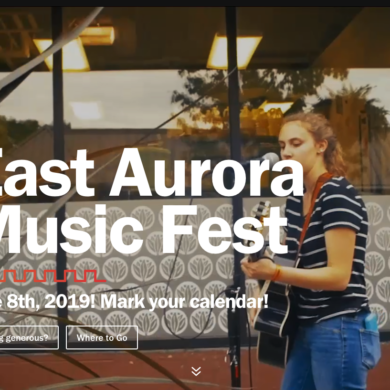