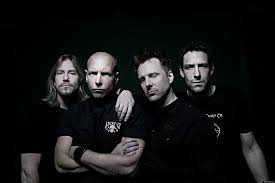 Review by Jessie Lakatos
Photos by WIlliam Smyers
A local band opened the night with strong vocals from their female lead singer, as the band did a great job in a rock style jam session, unfortunately, I arrived to the sold show ,as they were on their last song and I missed the band’s name.
Klear came out next.  Klear is a local WNY band that I have seen several times, and will see many more.  These hometown boys with their big  hometown hearts, put everything into their music, and it shows.  These guys make playing look like cake walk.  With Fred Shafer on vocals, Bruce Wojick on guitar, Leo MacDonald on bass, Denny Pelczynski on drums, Klear comes out loud and f’n Klear, from their first note.  At first I was one of the few in the crowd dancing, and singing along, by the end of song 1, people were pouring up to the stage to see Klear.  By the time Firefly came on, I could hear people say “Who are these guys, they’re awesome!”  Playing a lot of songs off of their new cd Eyes Wide Open, like All On Me, Best Of Me, and Restless closing with Makin’ Noise.  These guys left the crowd wanting so much more.  I highly recommend checking them out, pick up of one of their new CD’s today, I’ll see you at their next show!
Headstones are a Canadian punk-influenced, alternative, rock band that headlined this show, with their diverse mix of old school punk rock, and rock n roll, combining it with intense energy, Hugh Dillon, the bands lead singer ran through the crowd during the 4th song of the sold out show.  Known to interact with his audience in a variety of ways, Dillon, hi-fived concert goers as made his way through hundreds of eagerly anticipated high held hands, and making sure to make a round, including through the VIP section, where many sit that can’t stand for the whole show, after hugging a patron in the wheelchair hugh then leaped off the banister.  If you have never seen the setup, if your looking at the stage, the vip section is on the left side, then you have a set of stairs, before the stage.  This area is normally where equipment waits to be loaded out the back door.  Well, some how he made it through the crowd and back, through vip and up and over the railing of vip and back to the stage, while singing, and during just one song. Impressive! Dillon really plays up that bad boy punk rock, fist pumping, mic throwing scene.  The crowd went crazy for it.
Headstones band is made up of vocalist Hugh Dillon, guitarist Trent Carr, bassist Tim White, and drummer Dale Harrison
Klear Set list
Headstone songs
binthiswayforyears
Mystery to Me
Losing Control
Change My Ways
Something Stands for Nothing (Vicious)
Tweeter and the Monkey
One By One
Look Away
longwaytoneverland
digits
Oh My God (New Orleans is Sinking, Low Rider, Straight Outta Compton)
3 Angels
unsound
Pinned You Down
hey man
Smile and Wave
Cemetery 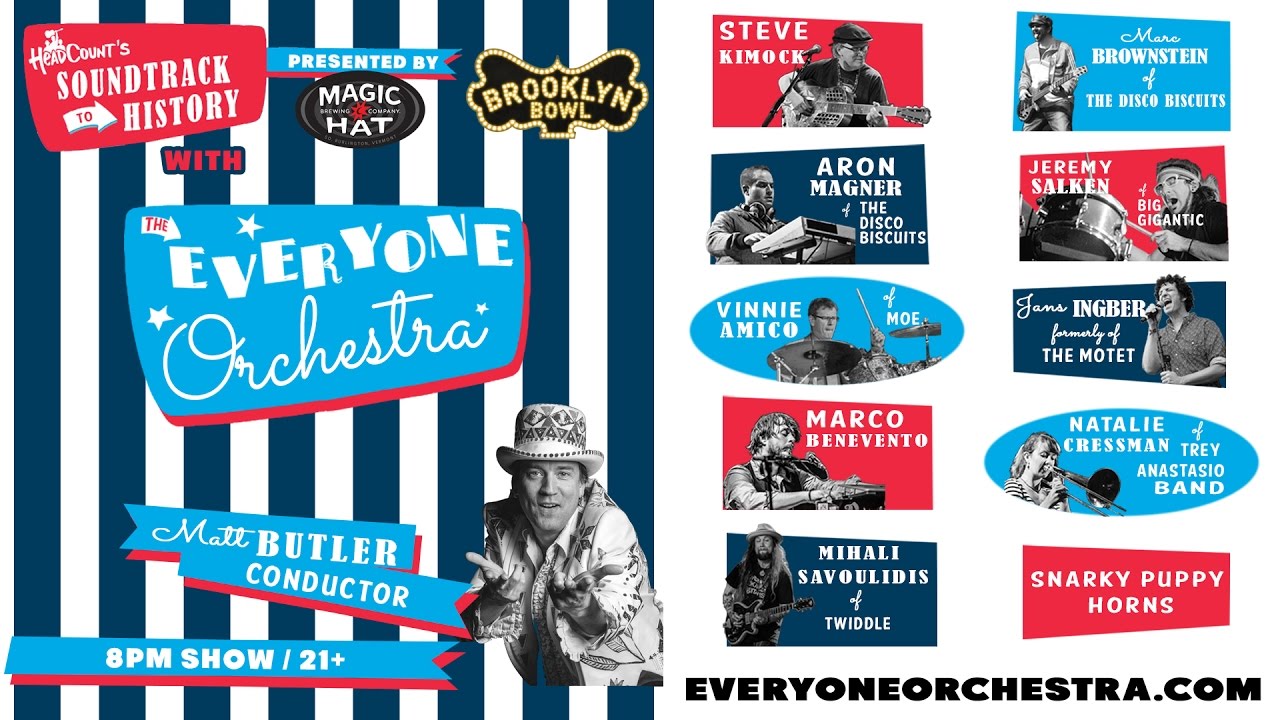