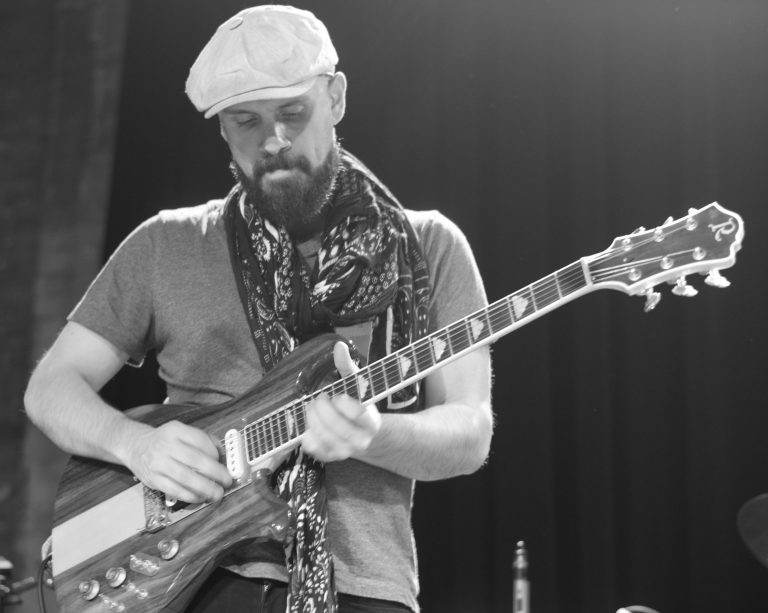 In early November, Tom Hamilton’s American Babies did a 4-day stretch of shows with support from Hayley Jane and the Primates. Beginning at Buffalo Iron Works in Buffalo, NY, with stops in Albany and Syracuse, the two greatly talented bands finished at American Beauty in New York City. If you haven’t seen these groups live, they put on quite a show.

Hayley Jane and the Primates are a lively bunch with a transferable sound that blends many styles of music to create its own mold. Front woman Hayley Jane’s considerable voice and eclectic stage presence commanded the attention of the audience, while the band’s enthusiastic playing kept bodies moving, even during leisurely tunes.

At the end of their set, a sit-in from Buffalo’s Sarah Jane on vocals had the two Janes singing, dancing, and laughing together, and their voices melded especially nicely.

Hayley Jane and the Primates are definitely a band on the rise to follow, and were a great opener for American Babies.

Tom Hamilton’s American Babies treated attendees to a killer rock show spiked with sleek guitar grooves, and a merge of classic, psychedelic, and experimental undertones. The group is currently Justin Mazer and Raina Mullen on guitars and vocals, Al Smith on the drums, and Mark Sosnoskie on the bass guitar, and this crew is tight.

Hamilton’s fervent guitar playing was incredibly fascinating to watch. Raina Mullen created the synthesizer-like tones with some pretty sweet pedal work, while Mazer added yet another layer of sound. Smith and Sosnoskie made holding down the rhythm appear effortless. All together, the quintet echo the likes of a group that has been playing together for 20 years.

American Babies produce a bracing, inventive sound, as Hamilton always strives to reestablish his music. Be sure to check out their recent release, An Epic Battle Between Light & Dark. A very busy guy, Hamilton was kind enough to share with us some bits of what he’ll be working on in the near future, which includes work on a new album beginning around the new year.

In addition to American Babies, Hamilton is involved with bands JRAD, Electron, and Billy & The Kids, as well as “one new band that debuts in January, called “Los Muertos.” It’s Bob Weir, Bill Kreutzmann, and Jeff Chimenti from The Dead, Dave Schools from Widespread, and myself. We’ll be playing mostly stuff from The Dead’s songbook and I’m super excited for it.” Exciting indeed. Los Muertos will be heading to Riviera Maya from January 25-28 (more info.)

As for his other projects, “Electron has one more show for 2016 and I’m sure we’ll do some playing in 2017, although there’s nothing in the books yet,” he said. “Billy and The Kids I feel like MIGHT be finished for a while since this Los Muertos band has come together. Between that and Dead & Co, I’m not sure if Billy has the time for any Kids’ shows. We’ll see! Aside from that, my plate is plenty full. There will be a good amount of JRAD shows as well. JRAD has a busy ending to 2016 and heads into 2017 with some steam, for sure. We’ll do 30-40 shows next year and keep bringing our best to TGD’s songbook.”

Often playing the festival circuit, Hamilton said of the experiences: “They all offer some sort of unique experience. From the bigger ones like LockN and Peach, to the small “family” run ones like Catskill Chill or Share Fest, they’re all wonderful situations to get to play to different folks and to get to meet new fans.”

Having worked with some serious legends and all-around amazing musicians, we wanted to know if there’s anyone Hamilton’s always wanted to collaborate or just jam with, but hasn’t yet. “Bruce Springsteen,” he said. “I love him.”

How cool would that collaboration be? With all of this great music to come, we’ll be sure to keep a close watch as Tom Hamilton’s exciting new year develops! 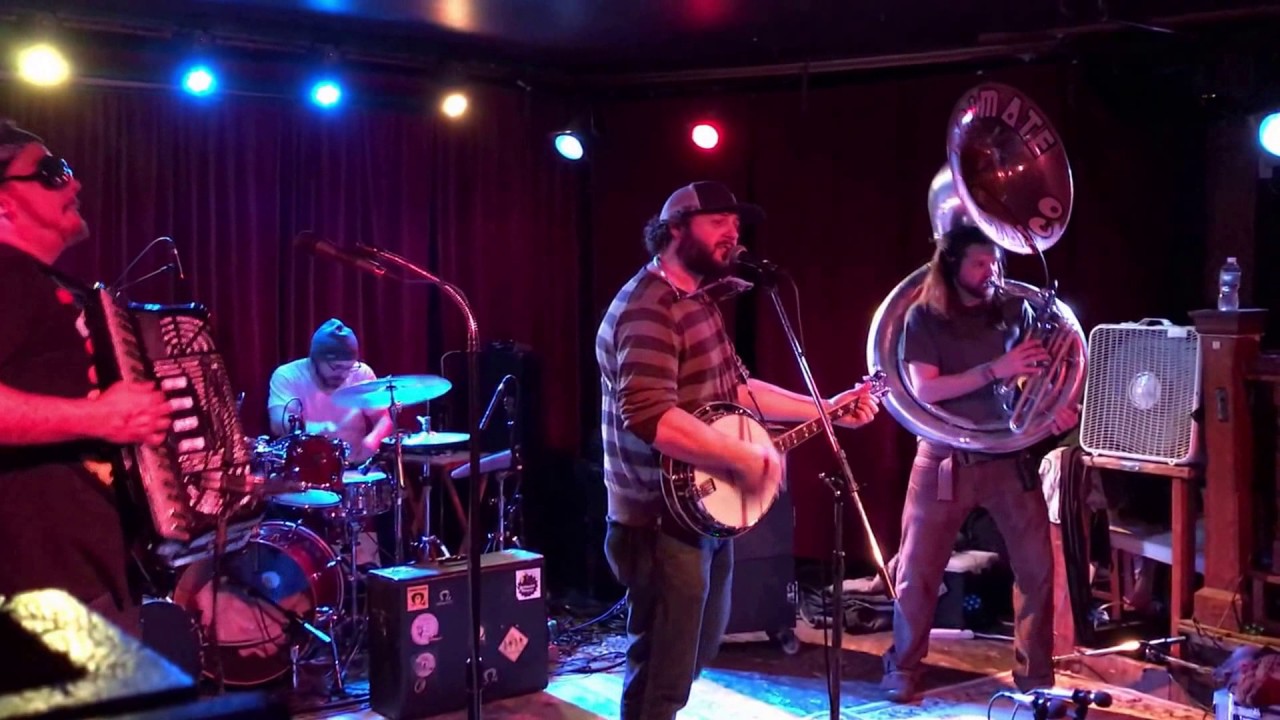