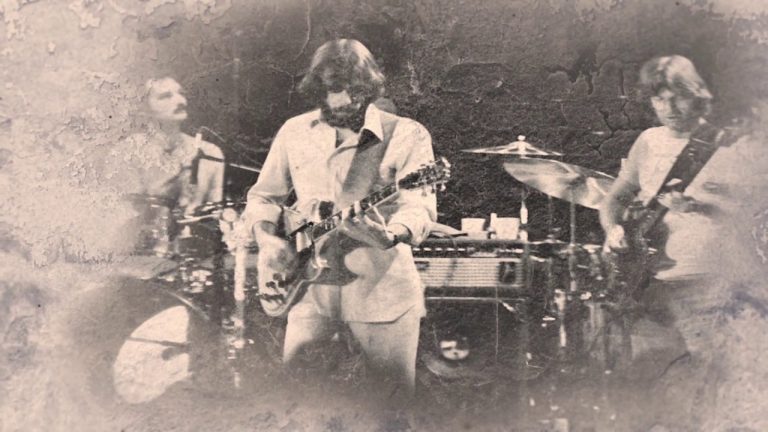 ITHACA, N.Y. — The Grateful Dead performed thousands of concerts, none acclaimed quite like their May 8, 1977, show at a Cornell University field house on a freakishly snowy night. Revered by Deadheads and honored by the Library of Congress, the Barton Hall show is back in the psychedelic spotlight on its 40th anniversary.

On Monday, “Grateful Dead Day” will be rung in, literally, with Dead tunes played on chimes in Cornell’s clock tower. There’s a new book on the show, “Cornell ’77,” by Peter Conners. And a remastered recording titled “Cornell 5/8/77” is being commercially released to complement the bootleg tapes that have stoked the reputation of the show for four decades. 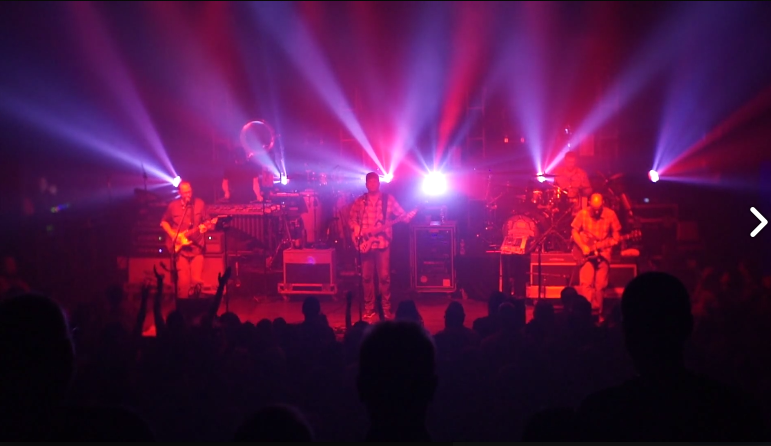