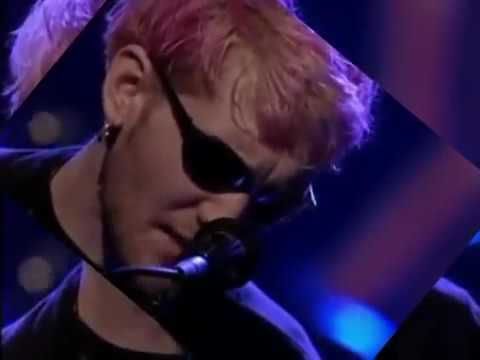 Imagine 2018 with these two guys still around making music.  Today (April 5th) marks the 24th anniversary of the death of Kurt Cobain.

The band’s surviving members took to their official Twitter account on Thursday morning to pay tribute to Cobain, writing simply, “Dear Kurt — We miss you.”

The touching message from the surviving members — former drummer Dave Grohl and bassist Krist Novoselic — accompanied the message with an iconic photo from photographer Michael Levine. 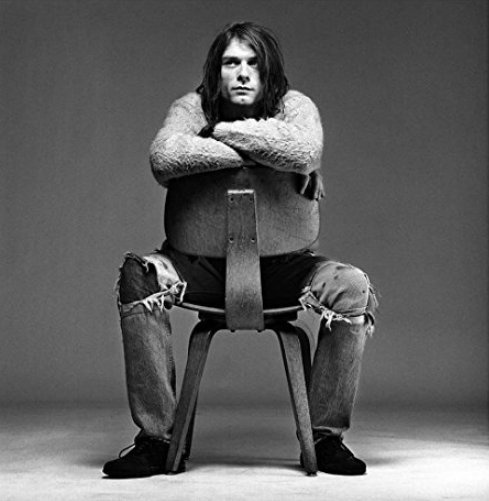 I was privileged to see Nirvana only once in 1993.  Nirvana played Buffalo’s Alumni Arena about 6 months before Cobain’s untimely death.

Miraculously, a horrendous copy of the show still exists on youtube ( what do you expect. It was 1993)

Layne Staley, lead singer of Alice in Chains, died 16 years ago on April 5, 2002. Staley was troubled with addiction throughout his career and died of an overdose mixture of heroin and cocaine. His body was found two weeks after he died, when his mother and police went to his home to check on him.

Alice in Chains came through Buffalo at least once, most notably in 1992 at Buffalo’s Memorial Auditorium.

My greatest memory though was the 1993 Lollapooloza tour in Barre, Ont.

The closest live video to a Buffalo show we could find was from Weedsport, NY in 1991:

Two men who left us way too soon. Fortunately, they will always be remembered for the music and legacy they left behind. 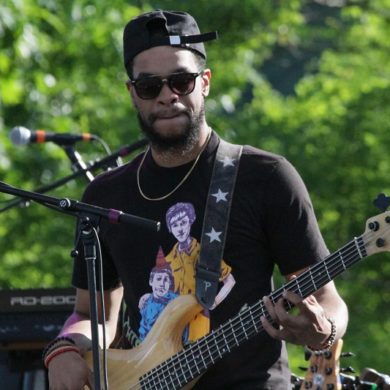