Some bands elicit a mood. Other bands instigate action. And if the Spin Wires is understood to be the latter, the sound of its dance-inducing hop rock is apt to prompt a barroom full of ebullient drinkers to drench itself in a sheen of sweat, spilled cocktails and cups of draft beer.

The four-piece Buffalo based band plays a blend of dance rock infused with elements of new wave and punk. Their music has been featured on Showtimes’ Emmy nominated series Shameless and on NBC’s Player Style Files. Described as edgy and danceable, The Spin Wires’ music has the infectious hooks of Franz Ferdinand mixed with the grooves of The Arctic Monkeys.

While striving to create excellent, uniquely original music, The Spin Wires love to have fun and never takes themselves too seriously- a refreshing element in both their live shows and evident throughout their recordings. 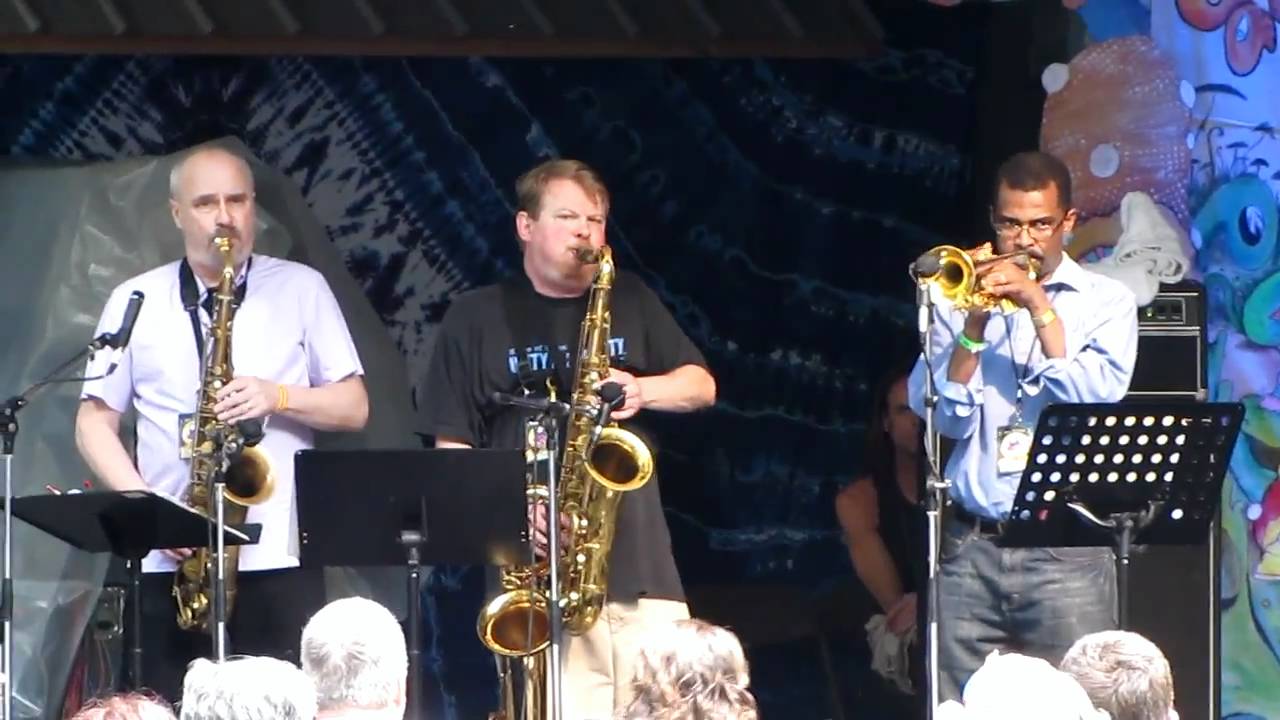