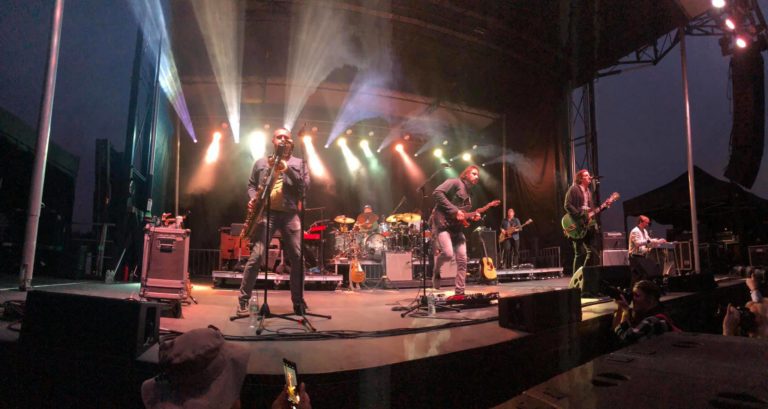 All things considered, you could say the Borderland Music and Art Festival inaugural kickoff was a rousing success.

The grounds looked great, people were in good spirits and the musical lineup was 3 stages deep, stacked with talent all day long.

Our one complaint was the ridiculous walk from the parking lot. It was way too far. When you charge $15 to park, ain’t no one wanting to hike two-miles to get to the damn gate. That certainly needs to be addressed in year two.

Some also complained of a long beer line, but we didn’t really see it except for the one line near the homespun stage which was a little slow on the pour.

But short of those two minor inconveniences, day one of the two-day festival was an absolute success.

Mandolinist Sam Bush Band brought his progressive bluegrass band to the stage mid-afternoon to a large crowd of excited Bluegrass fans. It’s not often we get to see such bluegrass icons on stage around Western New York :

The Revivalists closed out the evening and did not disappoint. The 90-minute set included a mix of crowd favorites as well as a peek at the new album due out in November:

We’re heading out now for day 2.  tickets are still available. See you there! 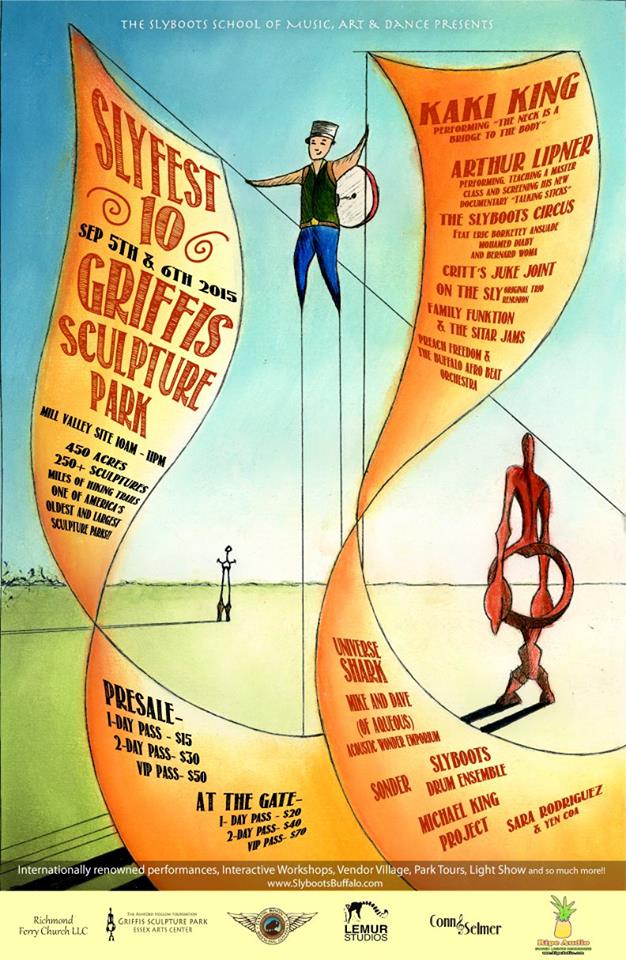