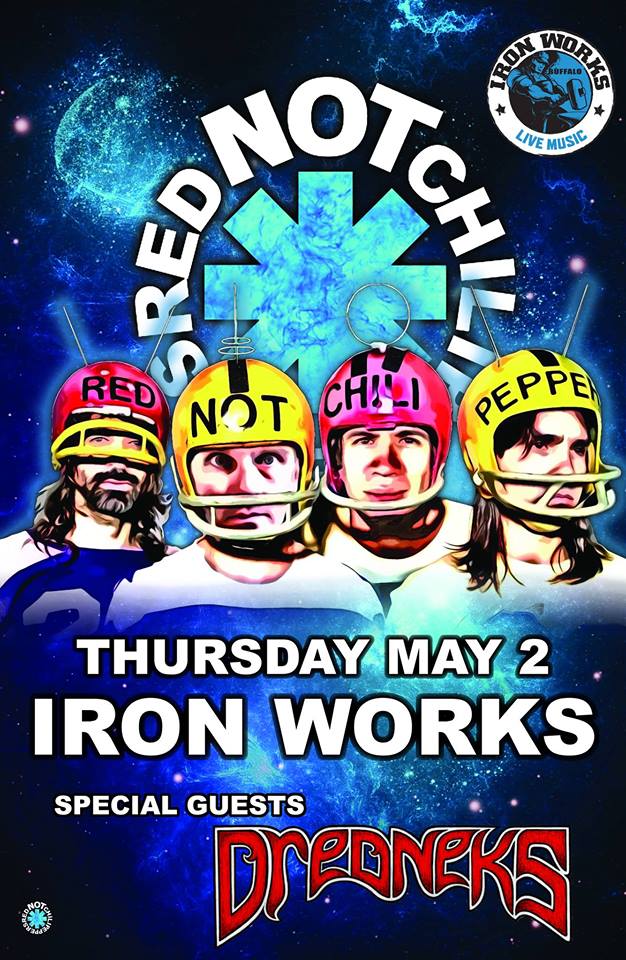 LIVE VIDEO: Video will appear in the video player above closer to the show or visit our Facebook page at: https://facebook.com/fmbuffalo

About Red Not Chili Peppers:

The Red Not Chili Peppers pay tribute to the ultimate funk rock quartet – a band who has transcended three decades of chart topping success as well as developed one of the largest die-hard followings in the world. Come be reminded of the hits and high energy performances that brought the Chili Pepper’s international acclaim! Having performed many of the country’s most prestigious concert halls as well as every major tribute festival, the Red Not’s sincere devotion to that classic Chili Pepper sound is filling venues and rocking people’s socks off around the US and abroad. With the ability to span over thirty years of hits and hundreds of songs, every show provides a unique, high energy, and organic live music experience.

Formed in 2009, the Red Not Chili Peppers have quickly risen to be the Nation’s most active Chili Pepper tribute while also reaching international markets in Brazil, Mexico, and Japan. With top musicians hailing from as far as Milan Italy, the Red Not’s have stopped at nothing to develop the most accurate re-creation of that distinctive alternative funk rock sound everyone knows to be Red Hot Chili Peppers. Start with musicians who grew up heavily influenced by RHCP with an uncanny physical resemblance, mix in the ability to deliver a truly explosive performance, and you have all the ingredients for a world class tribute act. The Red Not’s will always deliver that raging party everyone expects from a Chili Pepper show!

Western New York’s favorite hillbilly punk metal band equipped with doomy-gloomy rhythm and blues! This energetic band throw themselves into combat with blazing guitar solos and one another! This intense and comedic performance leaves the audience laughing and horrified at the same time. Dooz it! 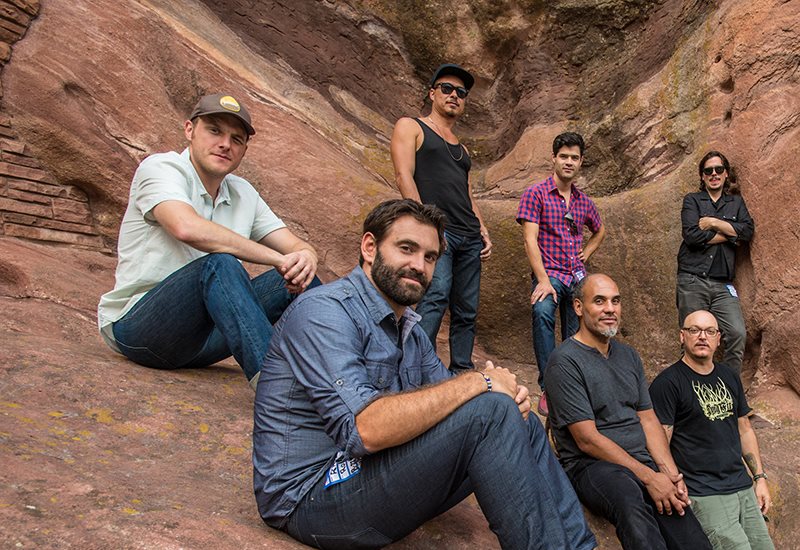