The Big Easy in Buffalo today announced its summer series of five concerts featuring Louisiana musicians at five different
venues, with four of the five being free to the public. The shows are:

In addition, The Big Easy in Buffalo unveiled its new website, www.thebigeasyinbuffalo.org. Details on all the shows can be found there,  and at www.facebook.com/TheBigEasyInBuffalo.

“I’m incredibly excited to bring some of the very best players in so many genres of Louisiana music to Buffalo with a mix
of legends, current top-tier musicians, and the next generation of greats all represented,” Artistic/Executive Director Tod
A. Kniazuk said. “I’m also proud that we can bring this amazing and important music into the community and make it
accessible for all.”

To that end, The Big Easy in Buffalo is a participant in the Arts Access program which provides free tickets and
transportation to income-eligible individuals and families. More information can be found at www.arts-access.com.
Since 2007 The Big Easy in Buffalo has brought New Orleans and Louisiana music and culture to the Western New York
region several times a year for live performance, as well as music education and professional development for local
musicians, students, and the community. Through The Big Easy in Buffalo thousands of students, dozens of local bands,
and countless audience members in Western New York have been exposed to this unique American culture. The Big
Easy in Buffalo is made possible in part by the New York State Council on the Arts with the support of Governor Andrew
Cuomo and the New York State Legislature, buffalo.fm, Buffalo Iron Works, Sportsmen’s Tavern, The Buffalo Grand
Hotel, and Dick &amp; Jenny’s. 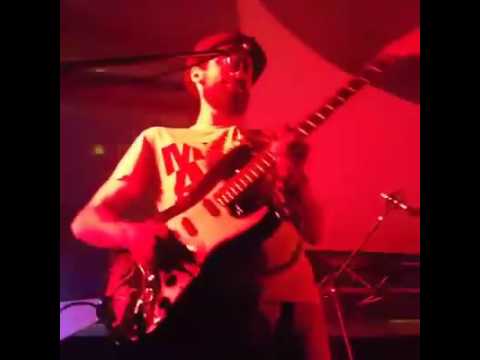