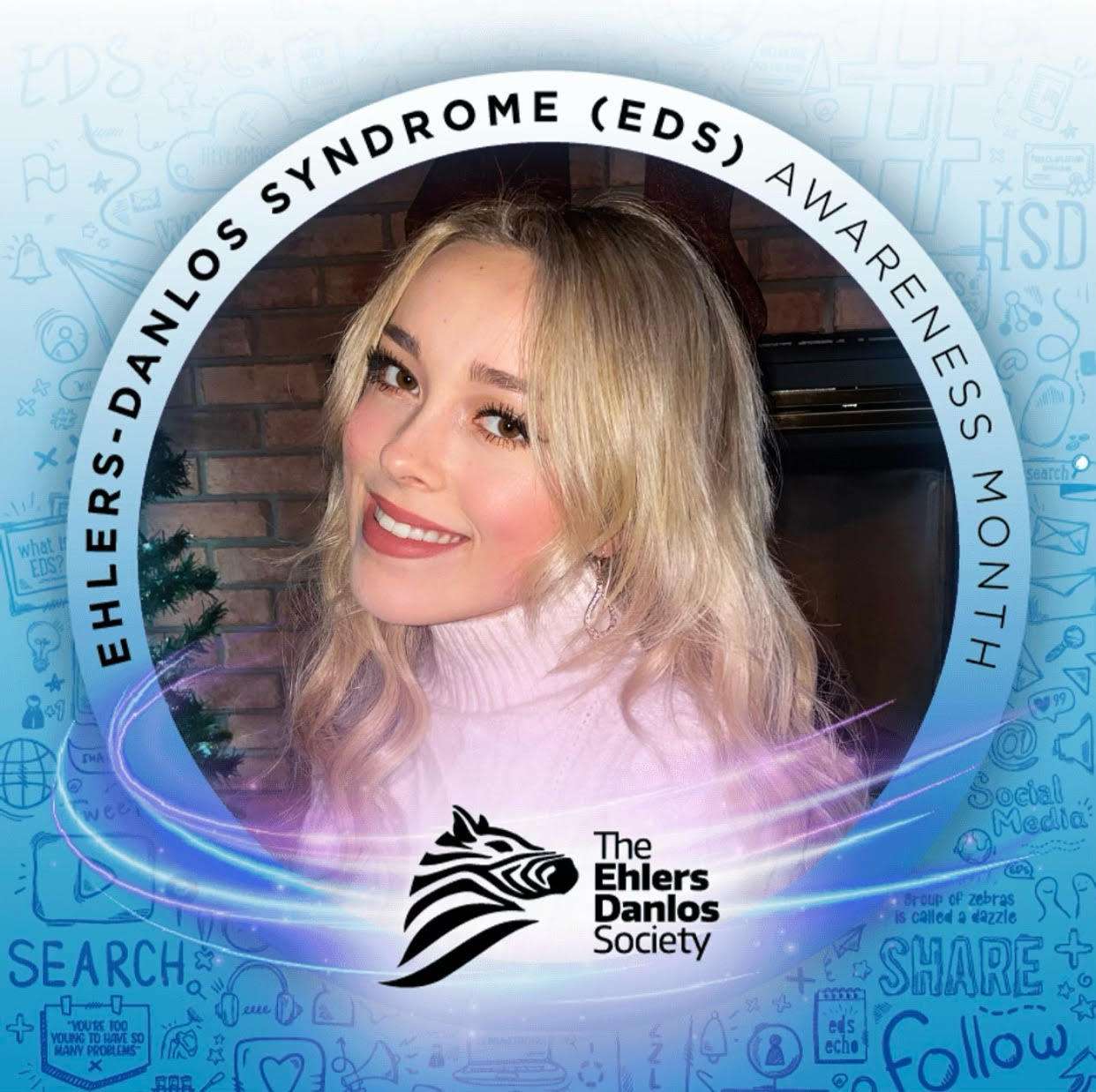 I am sure all of you remember how excited everyone was to see this beautiful young lady and Amherst native, sing all the way to the semifinals on Season 19 of NBC’s The Voice.  Well, sadly this past year that beautiful voice has been silenced due to an illness.

Cami is not just known to our hometown as the girl from The Voice.  She has been performing all over Western New York since she was 11 years old is also quite the philanthropist! She has performed in several musicals, been a featured vocalist for The Buffalo Philharmonic, an anthem singer for HUNDREDS of organizations including the Buffalo Bills, Sabres, Bandits and Bisons.  She played major part in the short film addressing the heroin epidemic (Blink of an Eye) playing the lead role, helping produce the film and recording the theme song. She has also helped numerous organizations such as Variety Club, Make A Wish, Niagara County SPCA, Music is Art, and Children’s Hospital just to name a few. She even started her own charitable organization at age 8 calling it Backyard Broadway. She used music, theatre, and dance as a platform for raising money for families with children who had chronic or life-threatening illnesses. By age 16, she and her team had raised over $50k for them.

Many of you might not know, Cami suffers from her own chronic illness called Ehlers Danlos Syndrome (EDS). She struggled all her life with health issues not knowing what was causing them. She wasn’t diagnosed until she was age 17.   (Ironically, May is Ehlers Danlos Syndrome Awareness Month. A few years back, with the help of Ed Rath, Cami and her family were instrumental in having Erie County officially declare it as well.)

She was managing her illness quite well over the past few years. Then sadly, about 6 months ago her health started declining once again.

Cami has recently been diagnosed with DYSAUTONOMIA. Dysautonomia is a disorder that negatively impacts the part of the brain responsible for unconscious bodily functions such as heart rate, blood pressure, breathing, digestion, pain control, sweating, and temperature control.  It is commonly a comorbidity of EDS.

As you can imagine this disorder has completely knocked her down.

Coming home from LA after The Voice was both exciting and exhausting for Cami. The demands for interviews, podcasts, collaborations, speaking engagements, performing, product influencing, fundraising, filming commercials, etc were actually a dream come true! She even began recording her own original music – another huge dream of hers! But behind the scenes, she was still fighting lifelong health battles. They were becoming increasingly difficult, and she was trying to keep them private. By December of this past year, the struggles became too difficult to hide and she had to take a break from performing (again). Since then, her health has rapidly declined.

For the past 5 months, Cami has had constant horrible respiratory issues making breathing difficult.  The extreme shortness of breath has made it so difficult for her to do ANYTHING, let alone TALK or SING! As if that wasn’t frightening enough, Cami also started having tremendous blood pooling in her extremities. She developed constant lightheadedness, dizziness and extreme fatigue making it almost impossible to do anything. At the high point of her life so far, Cami had to put her singing and acting career (her total income) on hold. She couldn’t even handle the physical demands of even part-time employment. This has been devastating.

There were no simple answers for all these news symptoms. Her family set out on a quest to find answers and once again it was not an easy path. They have consulted with so many medical professionals and have put her through a battery of tests. She has also been to several urgent care centers and hospital emergency rooms. As you can imagine, constantly not being able to breathe is quite terrifying!

Tying to find answers and help for her symptoms has come at a great expense. At age 21, Cami is already drowning in medical debt. Her family is doing the best they can to help but the expenses have become too much for them to even take on.

The GOOD NEWS is they have begun to find more answers! Knowing she has DYSAUTONOMIA is the key to Cami’s healing as they now know how to treat it.

Doctors also suspect she has Mast Cell Activation Disorder (as you’ll see in that diagram) It is very complex and difficult to diagnose but is also very common for EDS patients to have this as well. They call it the dreaded “trifecta.”

But there’s more good news! Cami has found a therapy that is working!

Neurofeedback helps retrain the nervous system and dysregulated brain wave pattern is also commonly associated with Dysautonomia. She is already experiencing relief but it is going to take several months (if not years!) of therapy in order to see more permanent results.  Once again, this is going to cost her thousands and thousands of dollars.

Cami has a huge heart and always helped others. Now Cami’s family and friends are asking others to help her. Cami needs financial help so that she may be able to pay some of her medical bills and to be able to afford the necessary therapy and for further appointments and testing.

With having such positive results already with Neurofeedback, Cami’s goal is to perform again very soon!  And with any donations left over she plans to revamp her organization and will help people with chronic illnesses be able to afford necessary services that are not covered by insurance.

Organizers have started a Go Fund Me Campaign for Cami. More information can be found there.

You can also get more information by requesting to join the Team Cami page on Facebook or any of Cami Clune’s Social Media pages or emailing clubclune@gmail.com