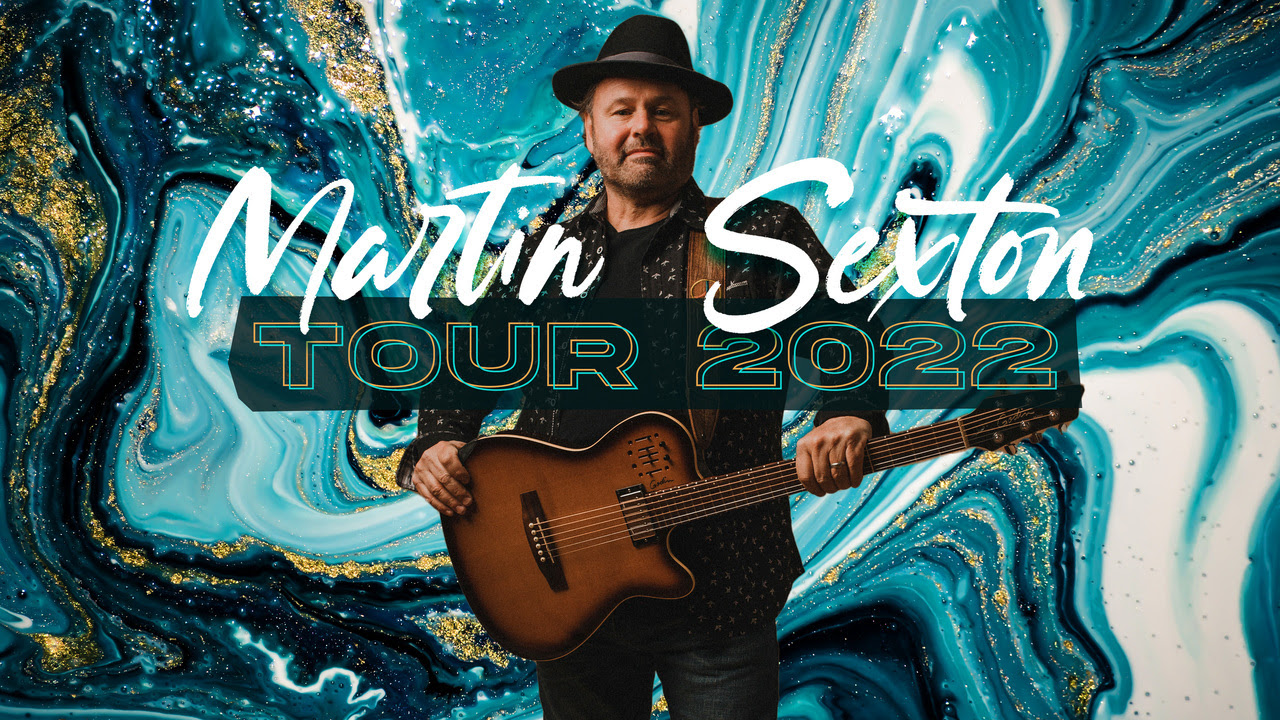 Kleinhans Music Hall is pleased to welcome Martin Sexton to the Mary Seaton Room at Kleinhans Music Hall on October 20th, 2022 at 8pm. Sexton is a beloved singer-songwriter who blends blues, rock, pop, and folk into a soulful musical experience. Tickets go on sale to the public this Friday, July 8th at 10 am. More information and tickets can be purchased here.

In 2020 American singer-songwriter Martin Sexton extends touring in support of his ninth studio release Mixtape of the Open Road. The Wall Street Journal and CMT premiered tracks from the album that since garnered much critical acclaim. “Outstanding taste in songwriting as well as a soul-marinated voice.” -Rollingstone

Syracuse native Sexton got his start singing in the streets and subways of Boston in the early 90’s. Still fiercely independent and headlining venues from The Fillmore to Carnegie Hall, he has influenced a generation of contemporary artists. His songs have appeared in television series such as Scrubs, Parenthood, Masters of Sex and in numerous films, though it’s his incendiary live show, honest lyrics, and vocal prowess that keep fans coming back for more.