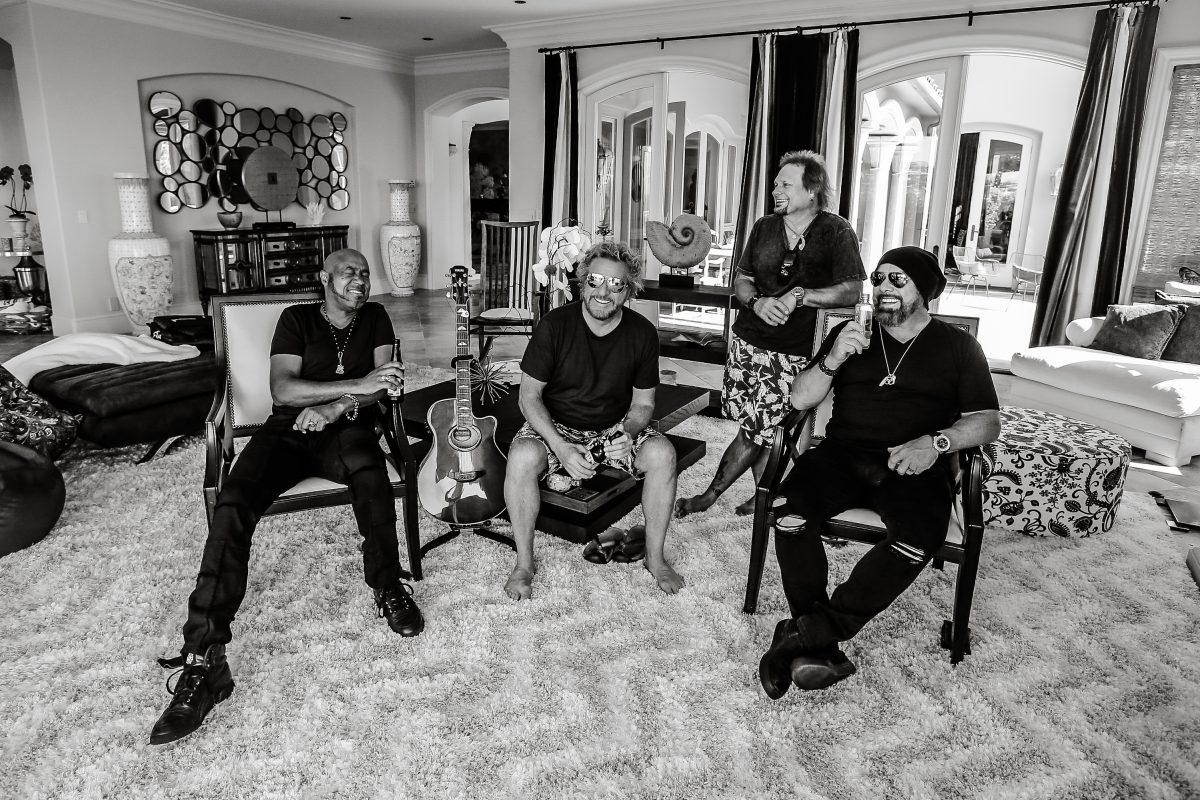 SAMMY HAGAR & THE CIRCLE CONCERT POSTPONED DUE TO ILLNESS

Seneca Allegany Resort & Casino announced that this Saturday’s outdoor concert by Sammy Hagar & The Circle has been postponed due to illness.

“I was holding out hope that I’d kick this sinus infection in time to perform, but unfortunately woke up today and realized that’s just not possible,” Hagar said. “My apologies to the Redheads for the inconvenience, I hope to make it up to you soon! Stay tuned.”

“We are obviously disappointed, as we know Sammy’s many fans are, as well. We wish him a speedy recovery,” said Kevin Nephew, Seneca Gaming Corporation President & CEO.

While Sammy Hagar & The Circle will not be performing, Seneca Allegany announced that American rock band Dirty Honey, who were scheduled to open Saturday night’s show, will now perform a free concert starting at 8pm this Saturday, August 6. The concert is General Admission and open to all. Gates open at 6pm.

Known for their hits “When I’m Gone,” and “Rolling 7s,” Dirty Honey released their self-titled EP in 2019, followed by a self-titled debut album in 2021. The band was nominated for the “Best New Rock/Alternative Artist” honor at the 2020 iHeartRadio Music Awards. Dirty Honey has toured with such acts as The Who, Guns N’ Roses, Kiss, and The Black Crowes. Up-and-coming singer-songwriter Alyssa Trahan, a Rochester native, will open the show. With a style that blends traditional Country Music instrumentation with modern pop production, Trahan has quickly gained a large following, fueled by the popularity of her self-produced album, “Baby Blues & Stilettos.”

In addition to the great music, concertgoers can enjoy a selection of $6 wine slushies and beer, along with food items for purchase. A variety of Native American singers, dancers and vendors will also be on-site in the Seneca Allegany Event Center from 11am-6pm.

Original tickets for Sammy Hagar & The Circle will be honored for a new show date (when announced) or refunds will be available up to 14 days prior to a rescheduled date from the original point of ticket purchase with proof of purchase.