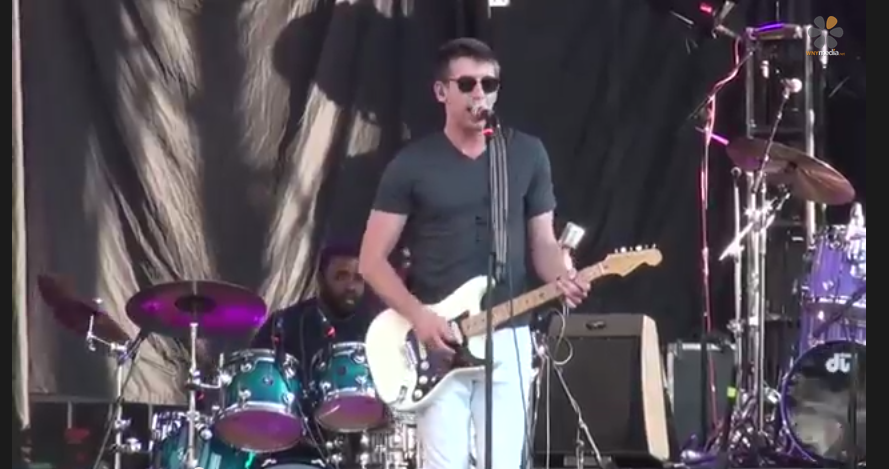 In September 2012 Frost decided to leave the University of Texas-Austin, where he was studying English, to pursue his solo career. The musician released a single, “White Lies,” a boisterous number that expresses the feeling of paranoia one finds in a relationship and reflects that aching fear of betrayal, in April 2013. The track hit No. 1 on The Hype Machine?s “Most Popular Tracks on Blogs Now” in April and May, and Max suddenly found himself with a far greater audience than Austin, TX. Max channeled the song?s success into the creation of his debut EP, Low High Low, out in October. For the musician, the EP is an opportunity to showcase the way he pulls in aspects of various styles, from blues to funk to electro to hip-hop to pop, and fuses them together in a new way.

More Max frost by visiting his website at http://maxfrost.net 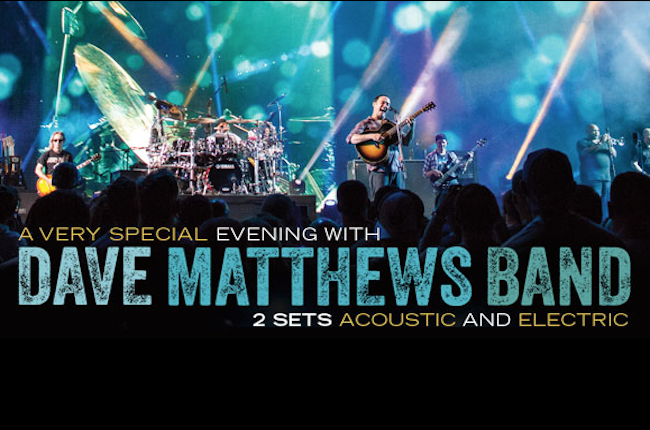