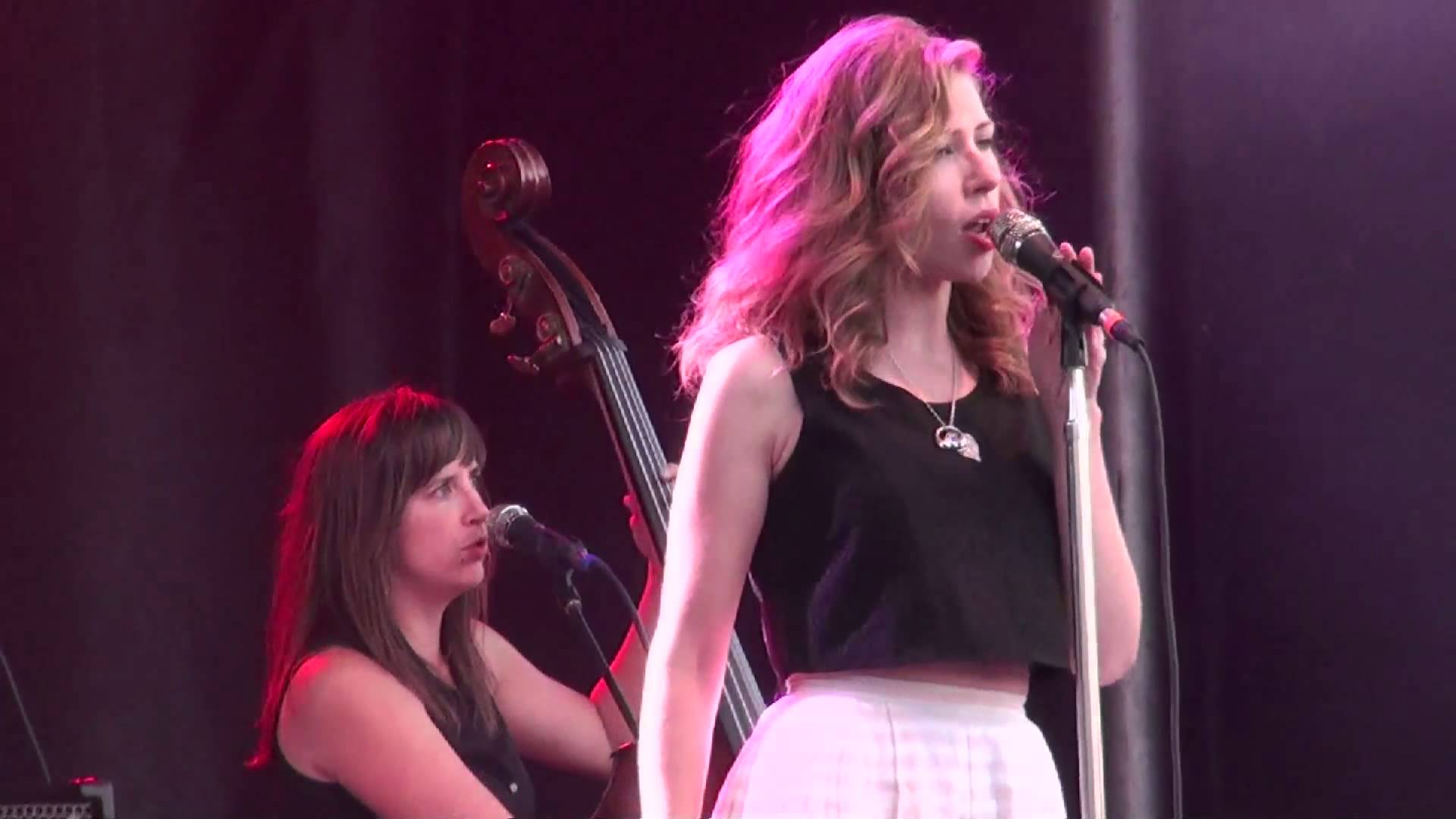 Lake Street Dive @ Canalside – What About Me

The Lake Street Dive sings What About Me from the album Bad Self Portraits at Canalside Buffalo on July 17th, 2014.

Lake Street Dive find themselves on the cusp of stardom, though they insist they will always be the same people whose stage outfits once consisted of matching sweater vests. “We realize this could all go away tomorrow,” says Rachael Price. “But that won’t change what we do. We want to continue to do this for a long, long time. This is what we love. We just want to make sure we keep enjoying ourselves.”Lake Street Dive have been performing for nearly a decade after meeting as fellow students at the New England Conservatory in Boston. The band was hand picked by Minneapolis trumpet/guitar player Mike Olson and named after an actual neighborhood of seedy bars in his hometown. Vocalist Rachael Price came from outside Nashville, Tennessee, stand-up bassist Bridget Kearney was an Iowa native, while drummer Mike Calabrese called Philadelphia home. “I wasn’t only impressed with their musicianship,” says Olson, who acquired the nickname “McDuck” while at the conservatory for his reclusive ways. “They were also a lot of fun just to hang out with. The first four years of rehearsals were more like glorified dinner parties.”Lake Street Dive has come a long way, but this just could be the start of something even bigger.