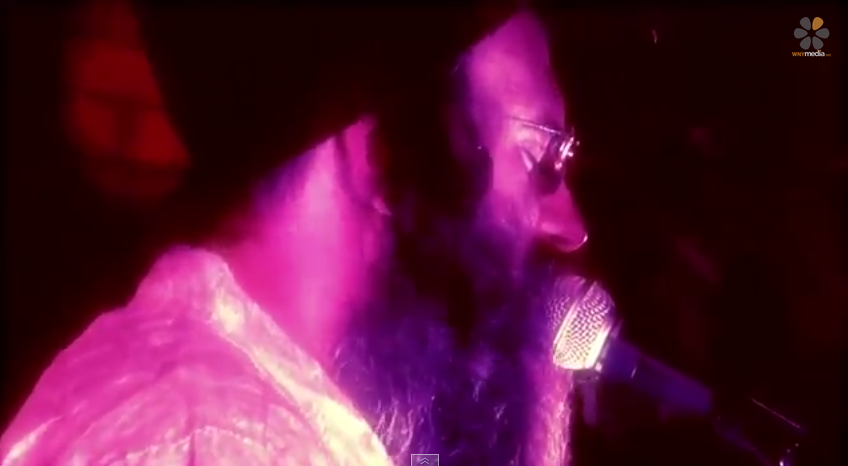 Since relocating to Israel, Lloyd performed with a smattering of very popular Middle Eastern groups, including the famous Jewish psychedelic jam band Reva L’Sheva where he spent seven years as their lead guitarist. Itching to write and perform his own music, Lloyd formed the original rock/blues trio Yood, a commercially successful project that recorded a pair of albums before Lloyd began performing under his own name after releasing his 2004 solo CD, “Higher Ground.” Lloyd has appeared on various Israeli TV programs over the years while his music has become a staple on Israeli radio playlists

Read More
For more of Lazer’s music visit his website at http://lazerlloyd.com 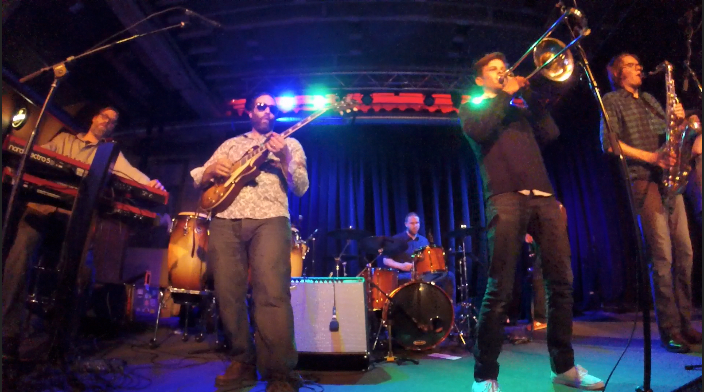