Pre-Orders Now Available In Anticipation of Free Release on November 11.

GET TICKETS: See them open for Umphrey’s Mcgee on Oct. 23rd in Niagara Falls

Dopapod is thrilled to announce the independent release of their next full-length record Never Odd Or Even, dropping November 11.  So that all can hear the latest effort, the band is now offering signups to access free digital downloads of the disc upon its release.  To get a copy, fans can visit the band’s official website at www.dopapod.com and sign up on the email list to be sent a link to download a free digital version of the album the day of its release on 11/11.  While at the site, fans can stream the debut track, ‘Picture in Picture’, and pre-order special merchandise bundles including lossless digital versions, physical copies of the CD, and more.

The band’s fourth album is the quartet’s most fully realized work to date as the new songs embody the energy and cohesion the members of Dopapod have developed from playing live as well as an increasing comfort and familiarity while in the studio.

Coming a long way from their college basement roots, Dopapod is earning high praise from Huffington Post, Jambase and Relix, while staying true to their ever-expanding fanbase. The past four years have individually held the weight of about 150 shows, including numerous festival appearances like Wakarusa, Summer Camp, Electric Forest, Camp Bisco, Peach Fest, and Gathering Of the Vibes. All of this time on stage together gives the band the opportunity to explore the wide variety of influences that has impacted them to be the players they are today.

“The Never Odd or Even sessions cultivated a serious growth in the band’s creativity,” explains guitarist Rob Compa. “Each person stepped up to the plate and put out great creativity and passionate playing, while inspiring everybody else involved in the project to do the same. We really feel that the material this time around represented a big leap forward, not just in the way we’ve been interacting as a band, but in the way our focus has become sharper in paying attention to things like melody, theme, lyrical imagery, and structure – all the elements that make a great song.”

Determined to have that maturity translate in the studio, the band enlisted friend and producer Jason “Jocko” Randall to both engineer and produce the record.

“We lived at his studio for about a month for these sessions and it just clicked right away,” says keyboardist Eli Winderman. “With Jocko’s attitude and approach to the recording process, we were able to really dial in the sounds we wanted, get those perfect takes we were aiming for, and have a blast the whole way through.”

This considered production value compliments the dynamically adventurous album, giving the band the chance to take advantage of every available resource in a studio setting, while capturing the energy of the live experience.

Dropping on November 11 in the midst of an extensive Fall Tour, Never Odd Or Even is the spark that the band plans to ignite while in full stride of capping off an exciting year and launching them into the next. 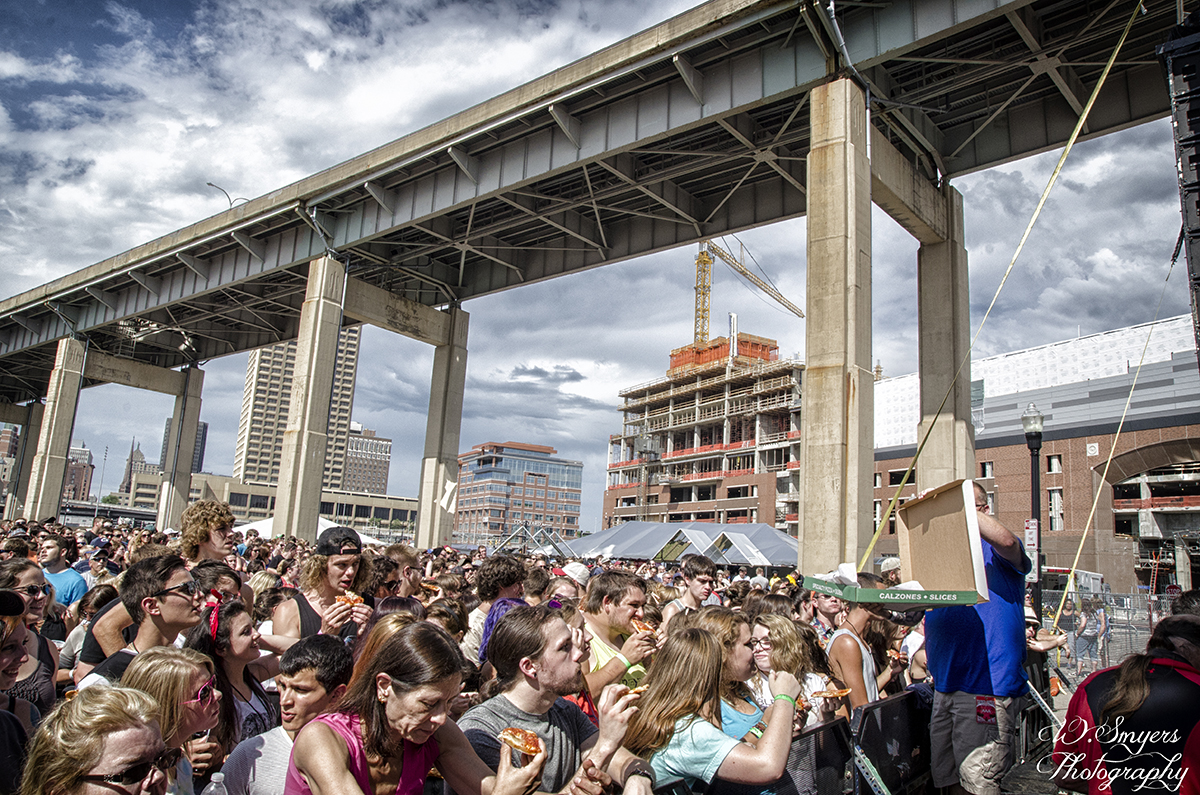