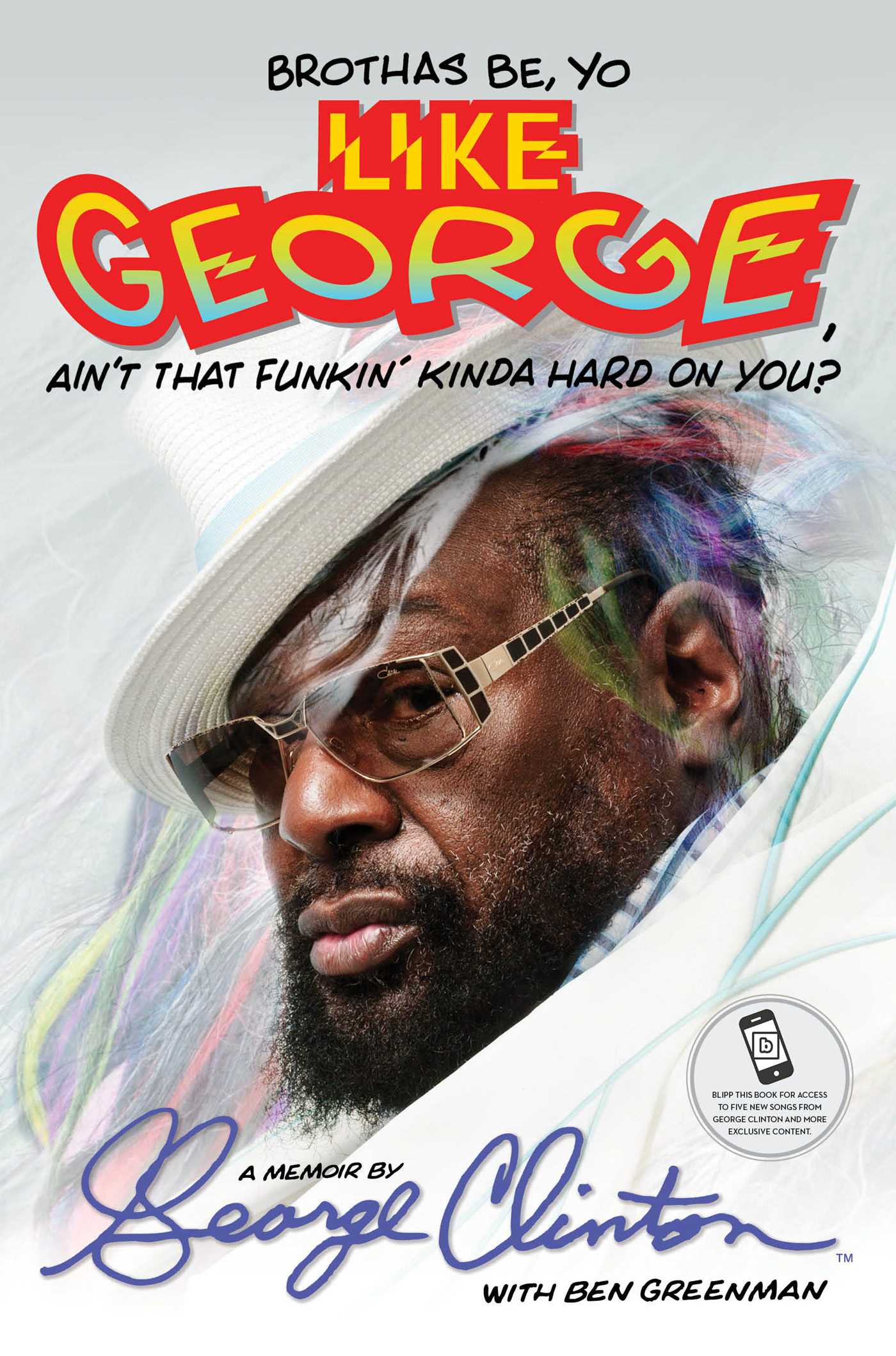 The funk musician George Clinton shares stories about his life and career on the occasion of the publication of his new book, Brothas Be, Yo Like George, Ain’t That Funkin’ Kinda Hard on You?: A Memoir. Clinton will be in conversation with the Roots’ drummer, DJ, writer, and producer Questlove. Grammy award winning artist George Clinton was the mastermind behind Parliament and Funkadelic, the two bands that virtually defined the funk genre. Clinton began recording solo in 1981, and has earned a widespread recognition for his contributions to the music world.