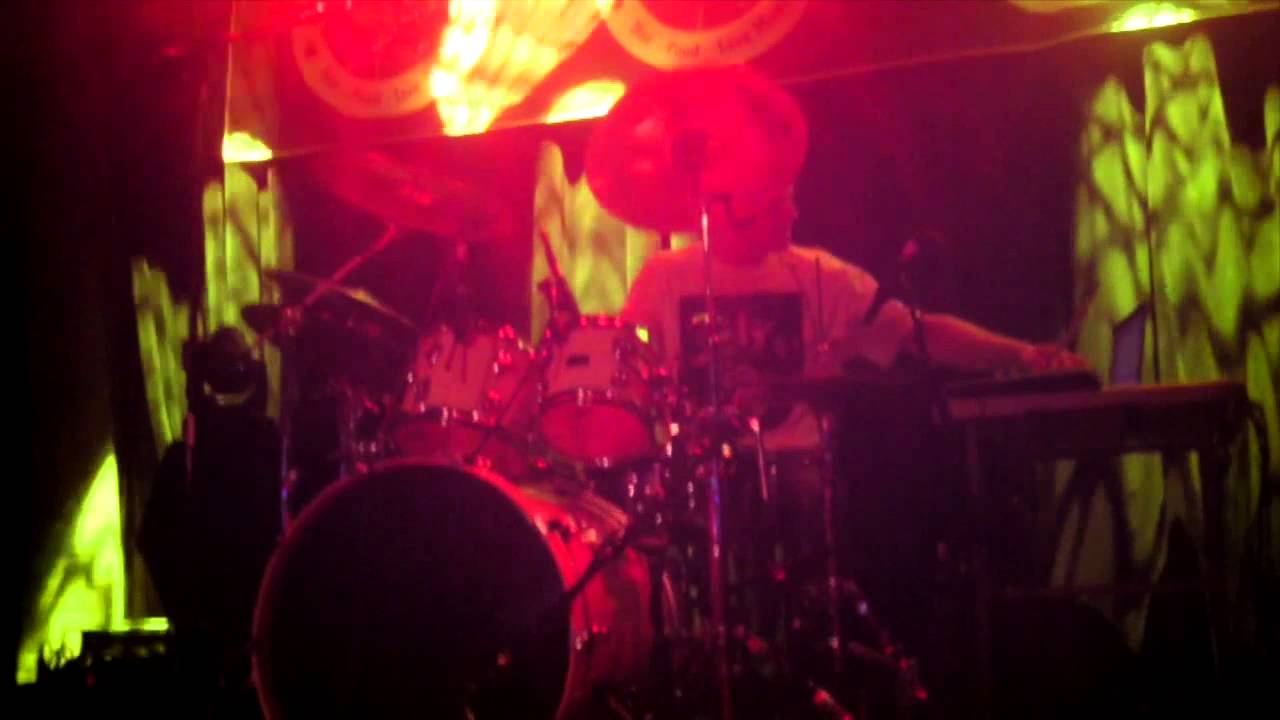 DrFameus is an electronic music project created by the versatile drummer, Allen Aucoin. Allen explores many realms with DrFameus ranging from breakbeats to drum ‘n’ bass to dubstep to techno/house. It is his ability to survey the crowd and then improvise that has allowed Aucoin to play in such diverse projects over the years.

Allen began his musical career not onstage, but instead in education and composition. This included instructing and writing for award winning percussion ensembles and teaching drum lessons. While attending Berklee College of Music in Boston Massachusetts Allen was given the nickname DrFameus and it has stuck ever since. Like so many of us, college was not exactly a punctual time for Allen. He became known as the guy that was famously late all the time; so much that a friend gave him the honorary doctorate, DrFameus. 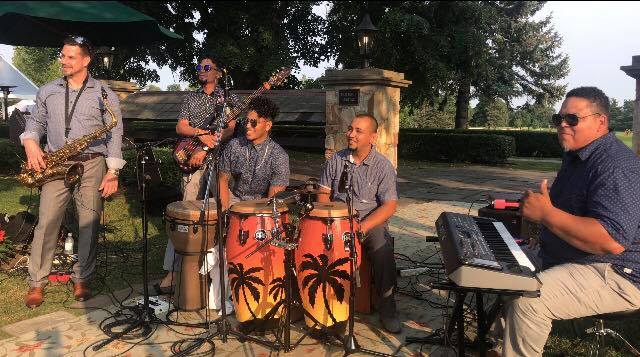